Incredible Lost Photos of the Titanic and The Stories Behind Them 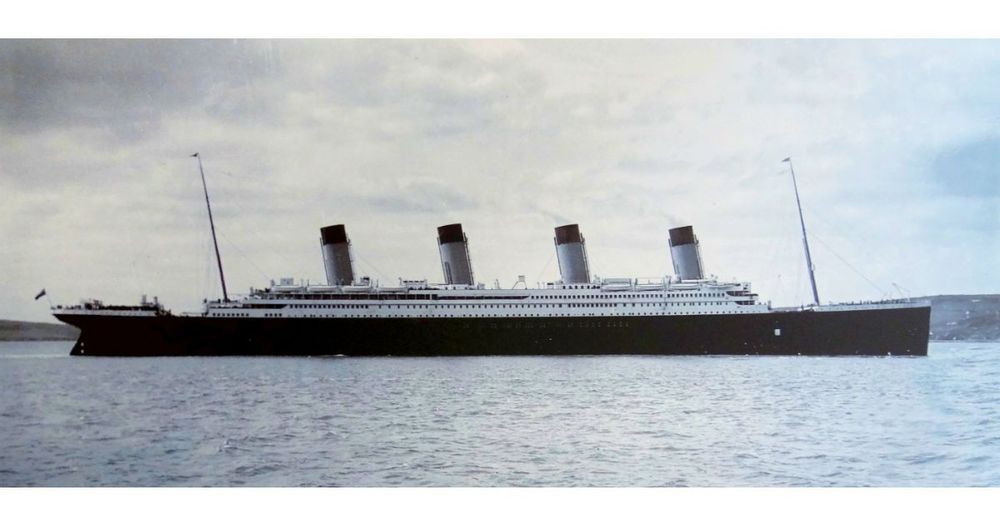 Although the tragic sinking event happened over 100 years ago, it's still commonly referenced in today's society. This is because the sinking of the Titanic was one of the worst tragedies in modern history. Out of the 2,224 passengers and crew on board, only 710 people survived. 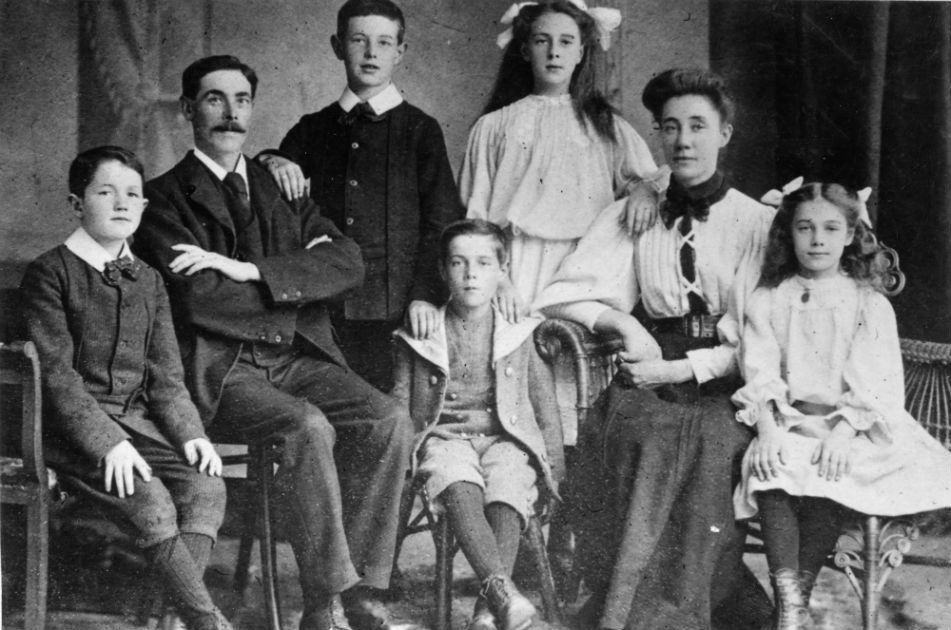 The folks in the third class undercarriage were the poorest of the passengers. They also made up the majority of the passengers on board. They were kept towards the bottom of the ship and were unable to escape because the stewards locked the gates to keep them completely separated from the upper classes.