In a Shocking Turn of Events, Vapers Are Returning to Cigarettes

Although Lucas McClain started smoking cigarettes in high school, he eventually switched to e-cigarettes under the assumption that they were a healthier alternative. His vape of choice was the Juul, which was notoriously accompanied by a giant nicotine rush. 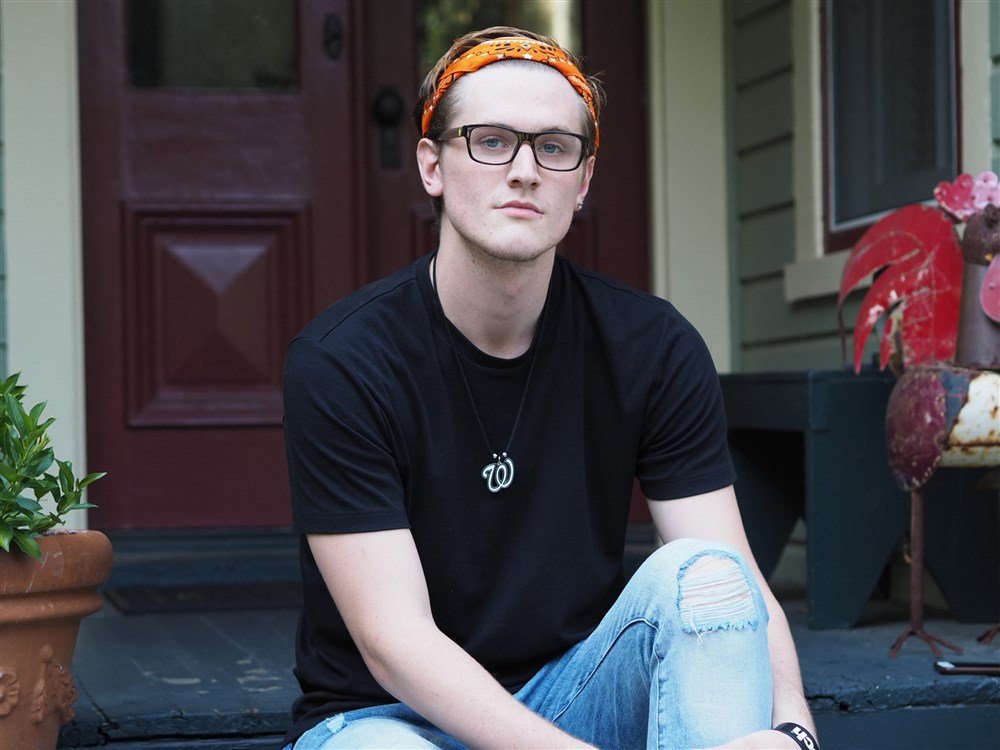 Now, at the age of 21, McClain wants to quit vaping so badly that he’s come full circle and started smoking cigarettes again.

“Juul made my nicotine addiction a lot worse,” he said. “When I didn’t have it for more than two hours, I’d get very anxious.” 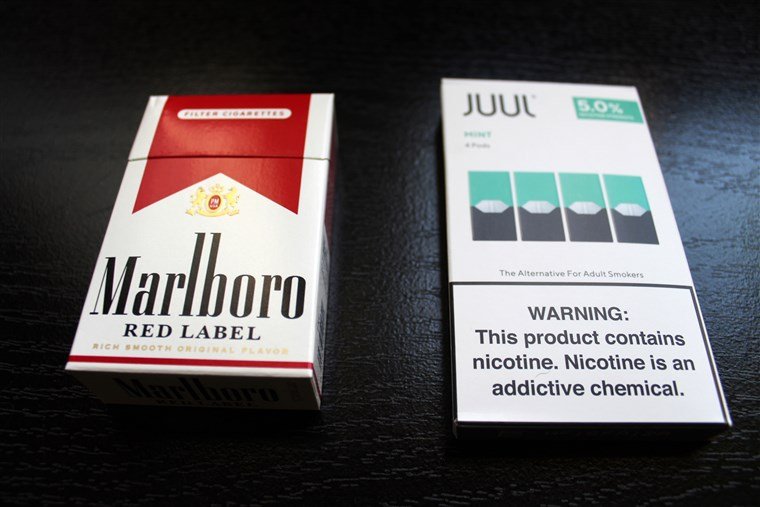 One Juul pod, which is equivalent to about 200 inhales, contains just as much nicotine as a pack of cigarettes. On hard days, McClain could finish a Juul pod in only 3 hours.

The CDCP has invested at least 380 cases of lung disease throughout 36 states, primarily among young people. Six people have died. 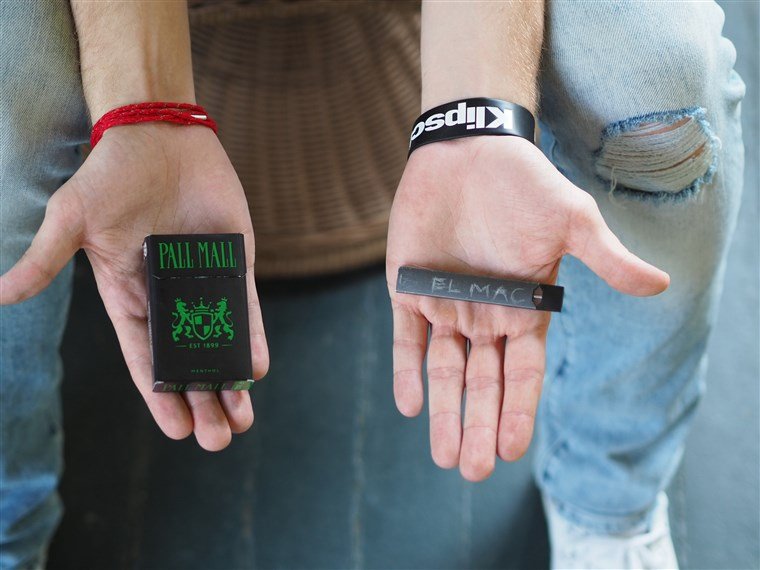 Juul Labs controls 75% of the e-cigarette market. Although Juul failed to directly address the issue, a spokespersons aid “Juul is not designed to get people off nicotine or to treat nicotine dependence.”