Burger King Does Away With Plastic Toys In Kid’s Meals

Burger King has pledged to stop handing out plastic toys in its children’s meals and plans to launch an amnesty for customers to return any freebies in a bid to tackle the growing problem of plastic waste. 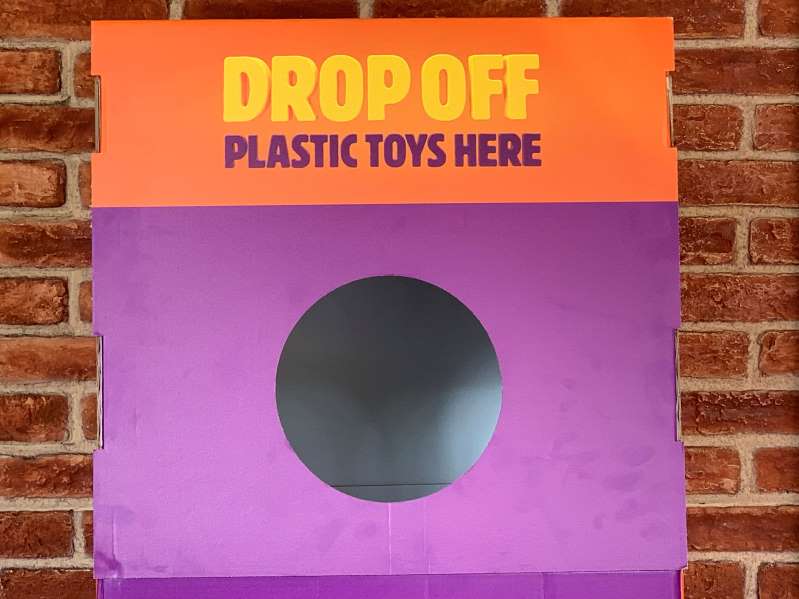 The action at its restaurants across Britain will save an estimated 320 tons of single use plastic every year, the fast food giant said.

Larger rival McDonald’s Corp announced on Wednesday that some of its restaurants in Britain and Ireland would allow customers to swap out toys in happy meals for a fruit bag from next month and that it planned to introduce books as an option from early next year. 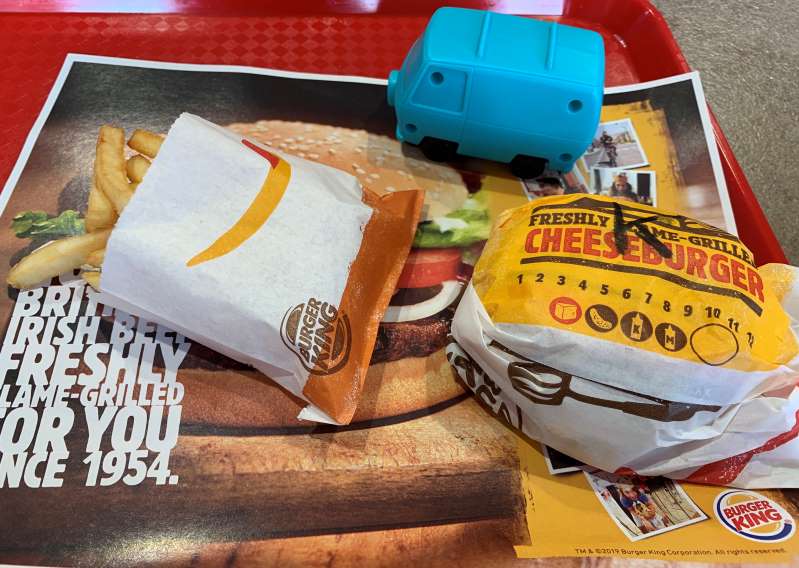 Burger King said it had been galvanized by Southampton sisters Ella and Caitlin McEwan’s Change.org petition calling on Burger King and McDonald’s to stop giving plastic toys with their kids’ meals for the sake of the environment.