This late patriarch’s obituary, penned by his Connecticut family, spoke about the prankster he was at heart in a hilariously honest way. 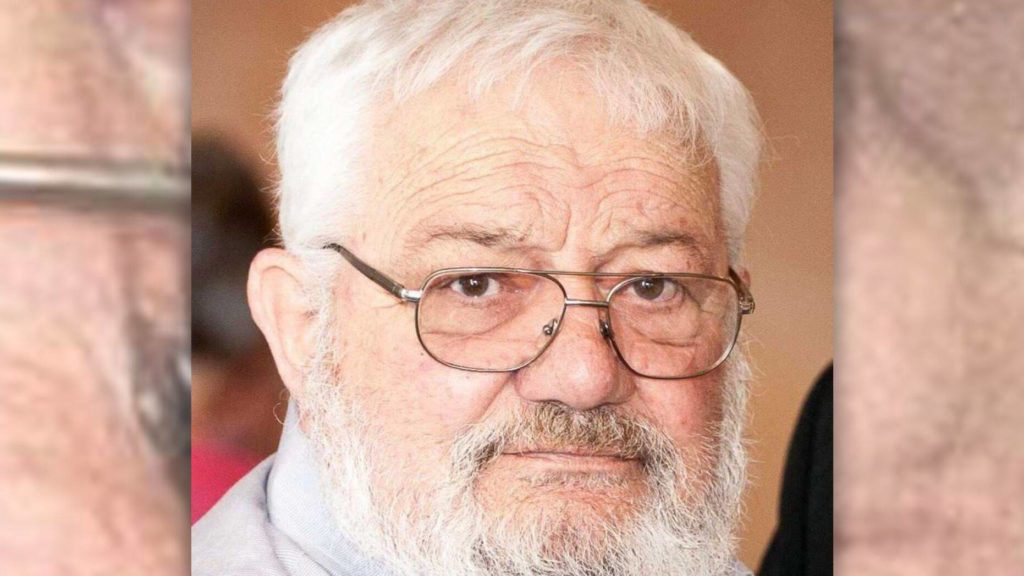 Joseph “Joe” A. Heller, Jr., passed away earlier this month at the age of 82. His daughter Monique chronicled the man’s mischievous life in a 1,300-word essay.

The emotional and entertaining work shared that Joe was born during the Great Depression, a time that “shaped Joe’s formative years and resulted in a lifetime of frugality, hoarding and cheap mischief, often at the expense of others.” 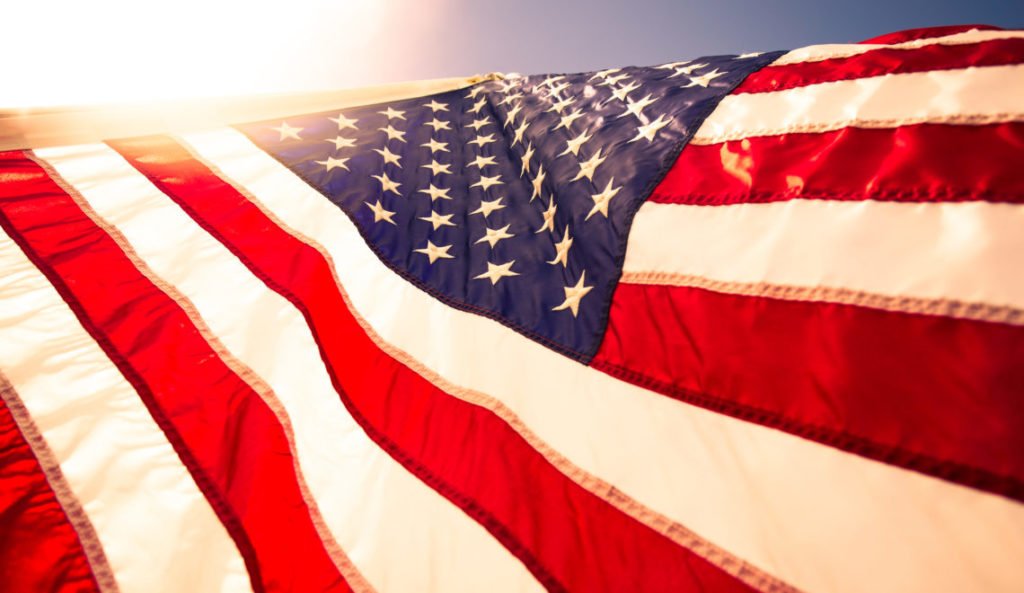 Joe, the eldest of five, happily embraced his role as head of the house, having “tortured his siblings through a childhood of obnoxious pranks, with his brother, Bob, generally serving as his wingman.”

The obituary continued to detail Joe’s various habits, including keeping his pet fish and the freezer and spot-checking his daughters’ suitors’ cars for bald tires.

As far as the funeral went, Monique clarified that guests should “feel free to be as late as you’d like as Joe was never on time for anything because of the aforementioned napping habits.” 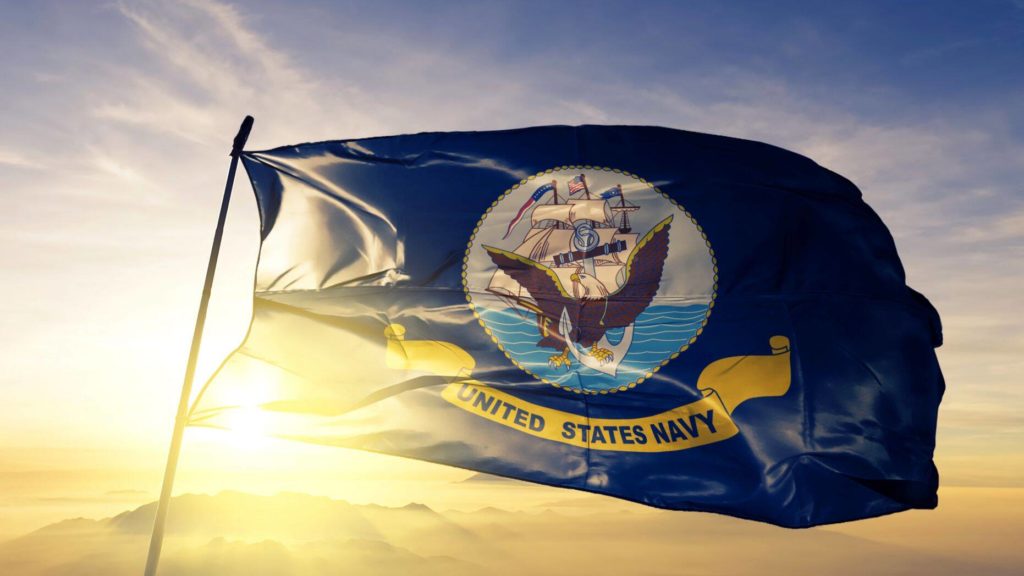 The obituary ended with this: “Joe faced his death and his mortality, as he did with his life, face on, often telling us that when he dropped dead to dig a hole in the back yard and just roll him in. Much to his disappointment, he will be properly interred with full military honors (and maybe Jack) next to his wife on Friday.”