In a Shocking Turn of Events, Nude Restaurant Closes Because Nobody Wants to Dine Naked in Public

There are over 2.7 million people in France who consider themselves naturists, and more than 4600 estimated locations where public nudity is permitted, including everything from nude beaches to nude bowling tournaments. So, it comes as a bit of a surprise that O’Naturel, Paris’ only nude restaurant, is shutting its doors due to lack of customers. 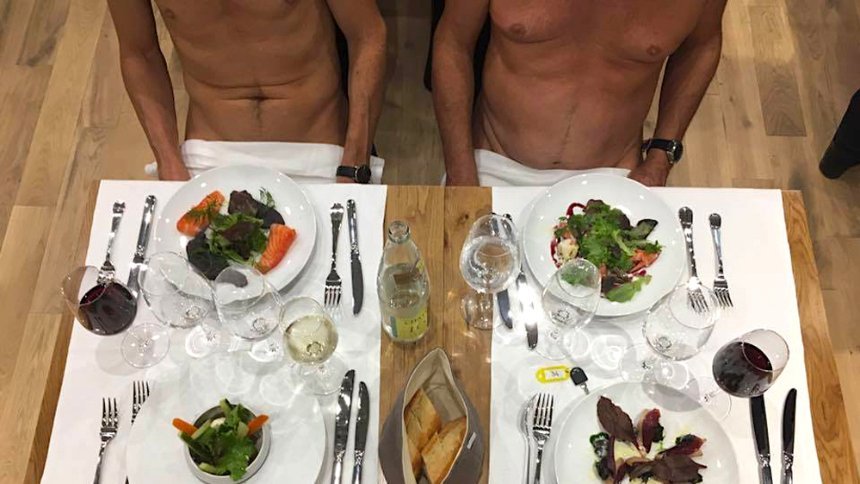 O’NaturelÂ is reported to closeÂ for good in February. The restaurant owners, Mike and StÃ©phane Saada, thanked diners for having participated in their unconventional restaurant experience. “We will only remember the good times, meeting beautiful people and customers who were delighted to share exceptional moments,” they said. 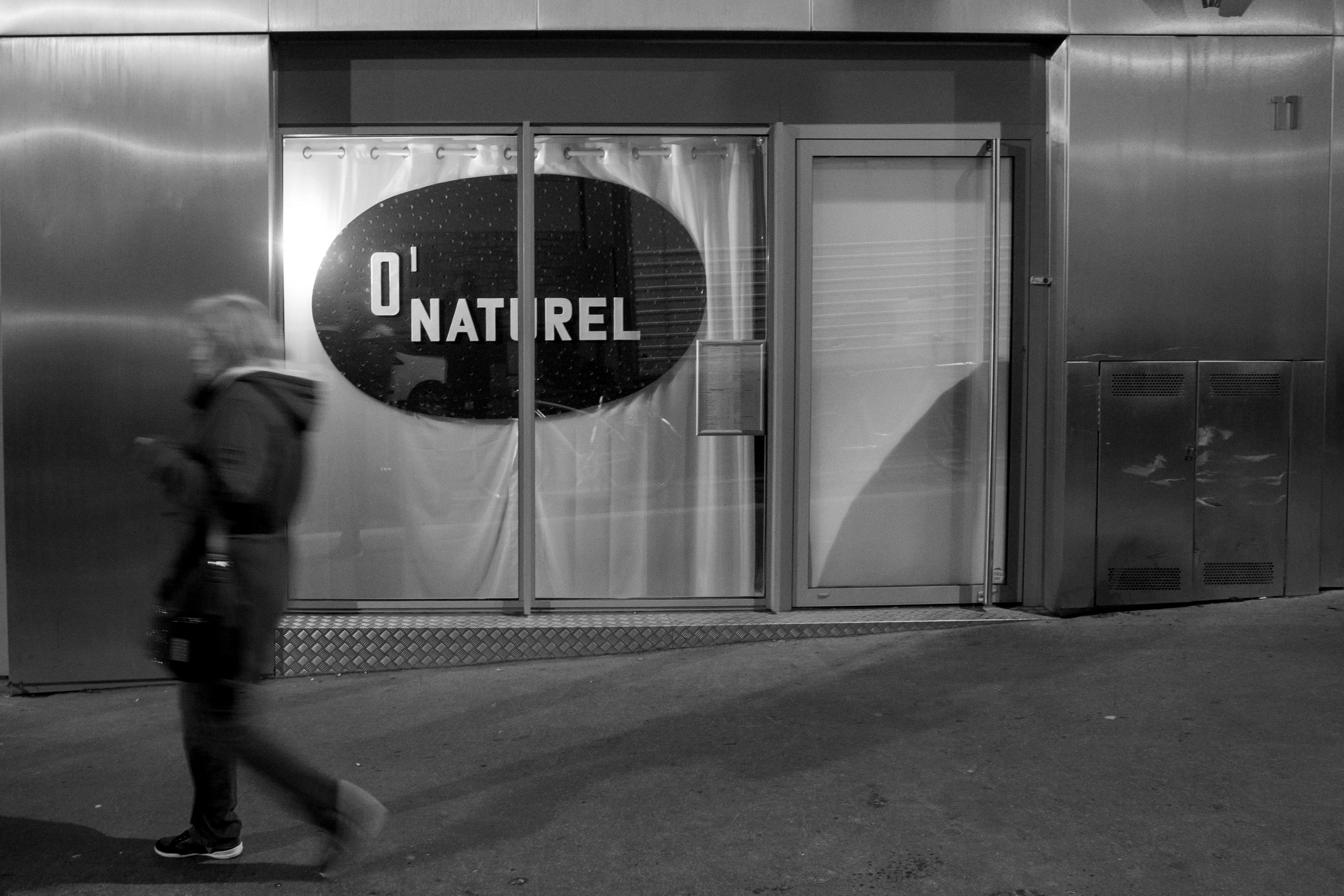 The SaadasÂ are, surprisingly, not nudists. In fact, they’re twin brothers. They opened O’Naturel in November 2017 under strict guidelines: all diners had to be nude, with the exemption of teenagers accompanied by parents, waiters, and kitchen staff, were prohibited from displaying exhibitionist behavior, and required all phones and cameras to stay locked in a charging area. 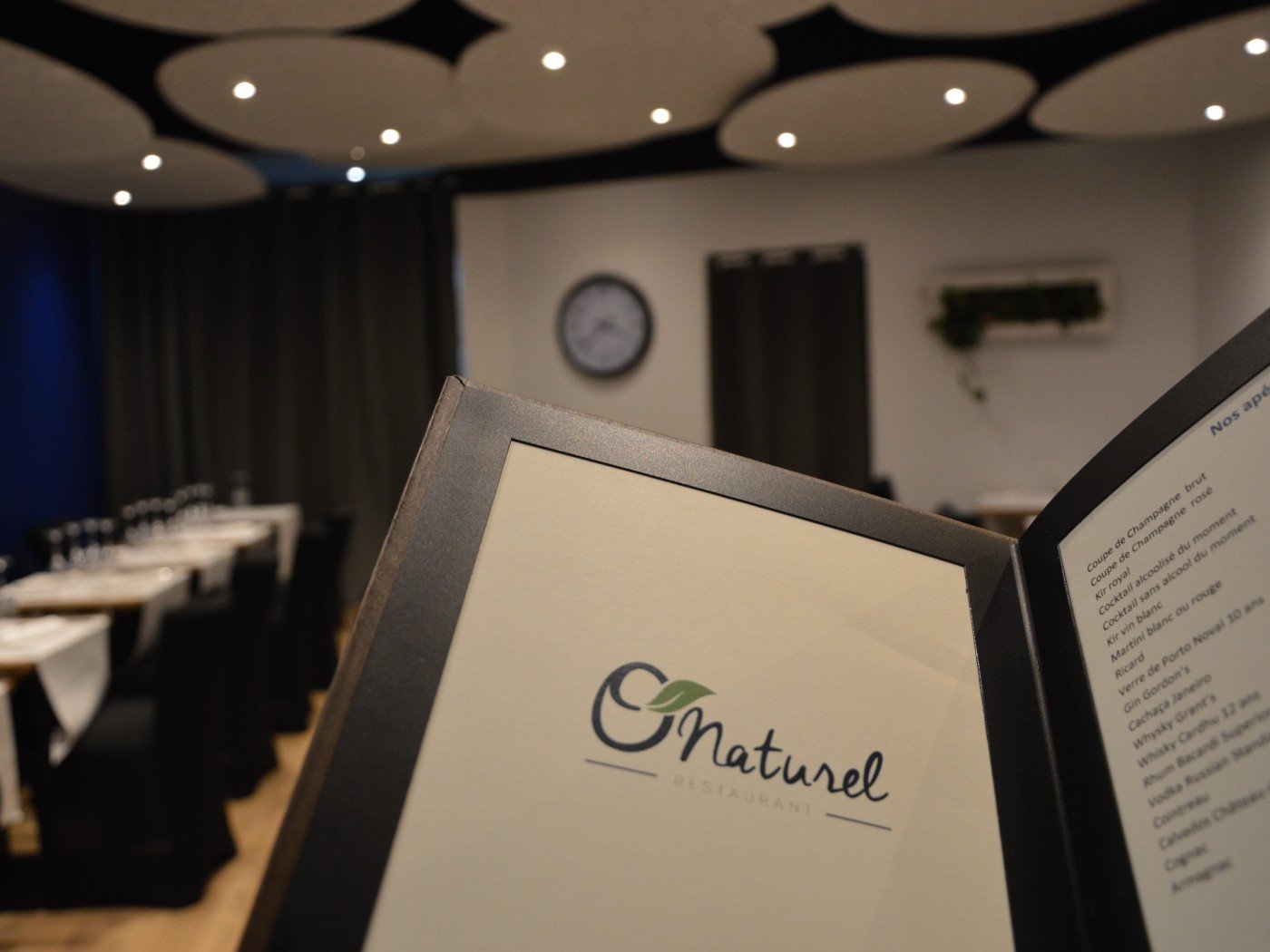 Apparently, the restaurant fell victim to high prices and a bad tourist season. “For many locals, menu prices were the reason they didn’t go to the restaurant. For the quality of food served, it wasn’t expensive but for most Parisians it was out of their budget as a regular haunt,” said Laurent Luft, president of ANP. “Many people went once and even if they were thrilled with the meal and service, they couldn’t afford to return.” 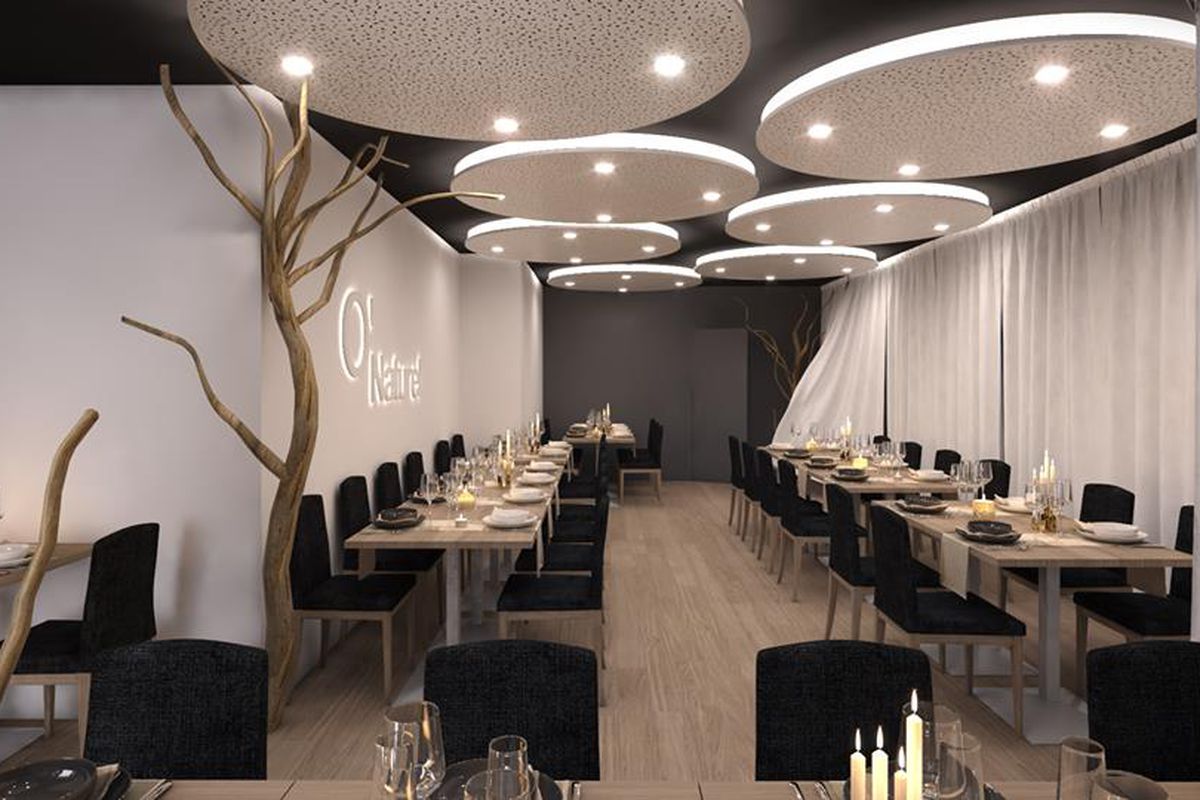 O’Naturel has invited naturists to “enjoy a last naked dinner” in Paris, and will be accepting reservations through its final day.