A Kenyan couple who could only afford to spend a mere $1 on their first wedding has just renewed their vows in an extravagant Valentine’s Day ceremony, all thanks to the generosity of their well-wishers. 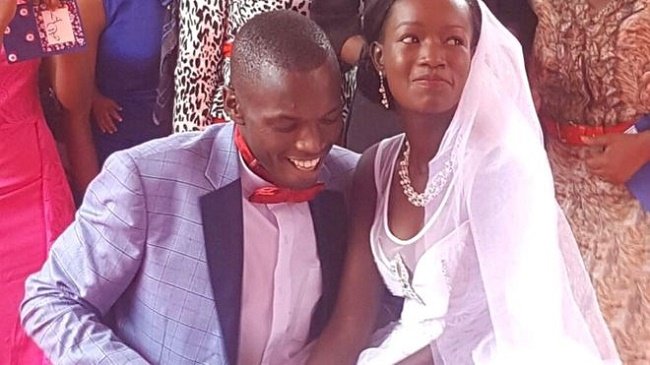 At their first wedding, the couple could only afford two steel circles for rings, and jeans and T-shirts for their wedding outfits.

This time around, however, the couple was treated to a second wedding part that reportedly cost $35,000 and was held at an upscale venue in Nairobi. 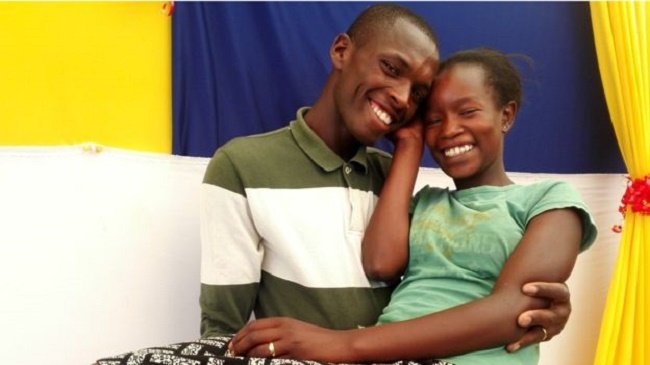 Aaltonen Jumba of Slique Events Planner Ltd and the organizer of the said event, also added that the couple has received financial help in other ways.

“The couple have already been supported by others financially. Different people gave different things at different levels. They have been given a greenhouse farm, a honeymoon and have been promised money to start a business,” he told BBC. 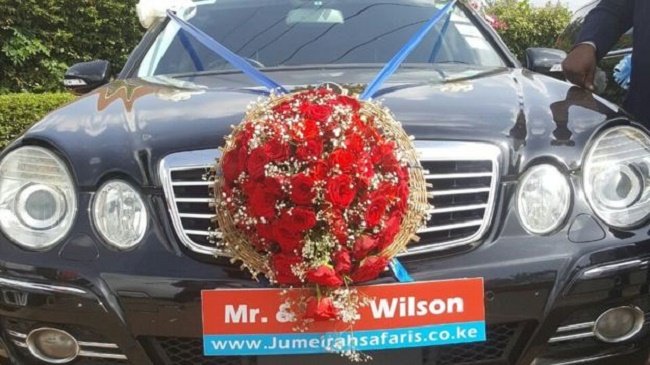