If Your Cat Is Acting Neurotic, Scientists Say It Might Just Be Mimicking You

According to new research from scientists in the UK, the personality traits of cat owners directly correlates with the behaviors exhibited by their feline companions. Their findings suggest that, to a certain extent, your cat could be mirroring aspectsÂ of your own personality. 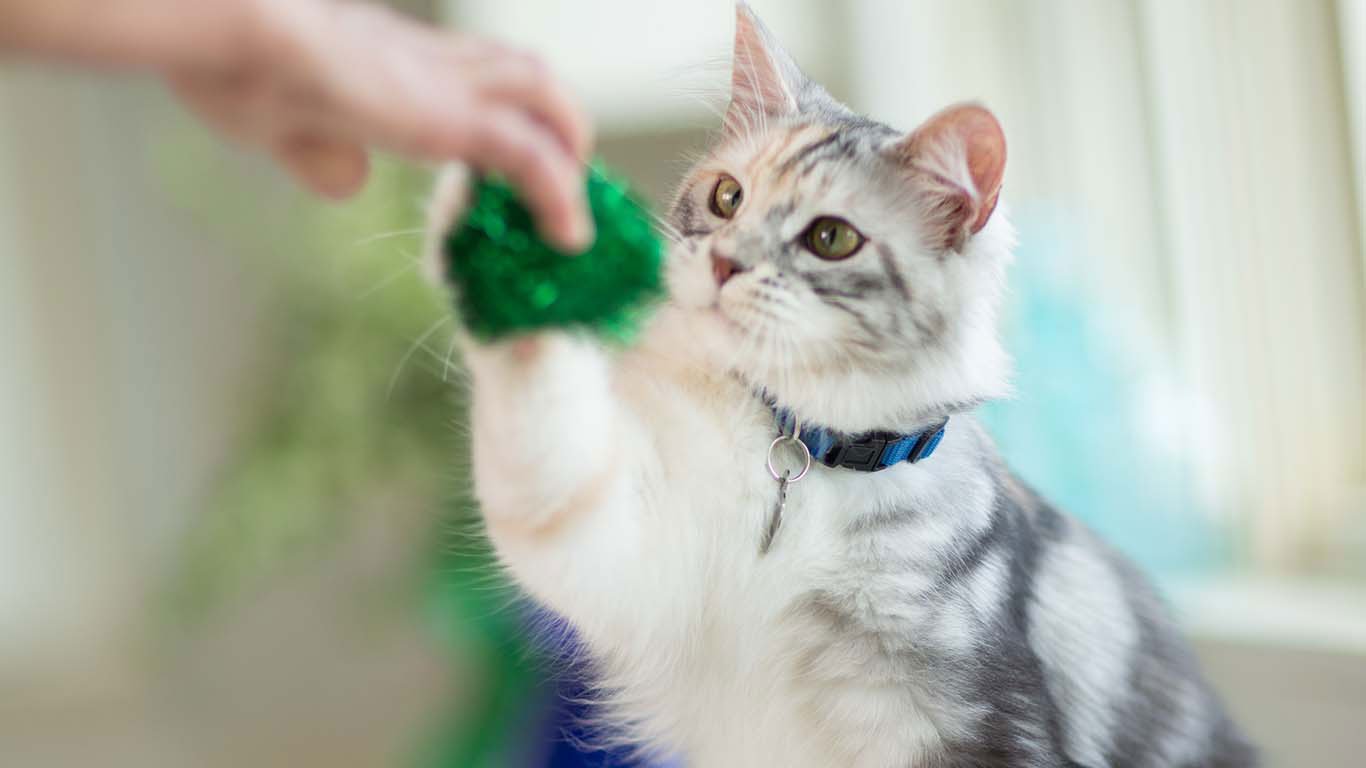 Over 3,000 cat owners were observed and asked a series of questions that measured them on the Big Five Inventory scale, which assesses individuals’ extroversion, neuroticism, openness, conscientiousness, and agreeableness. 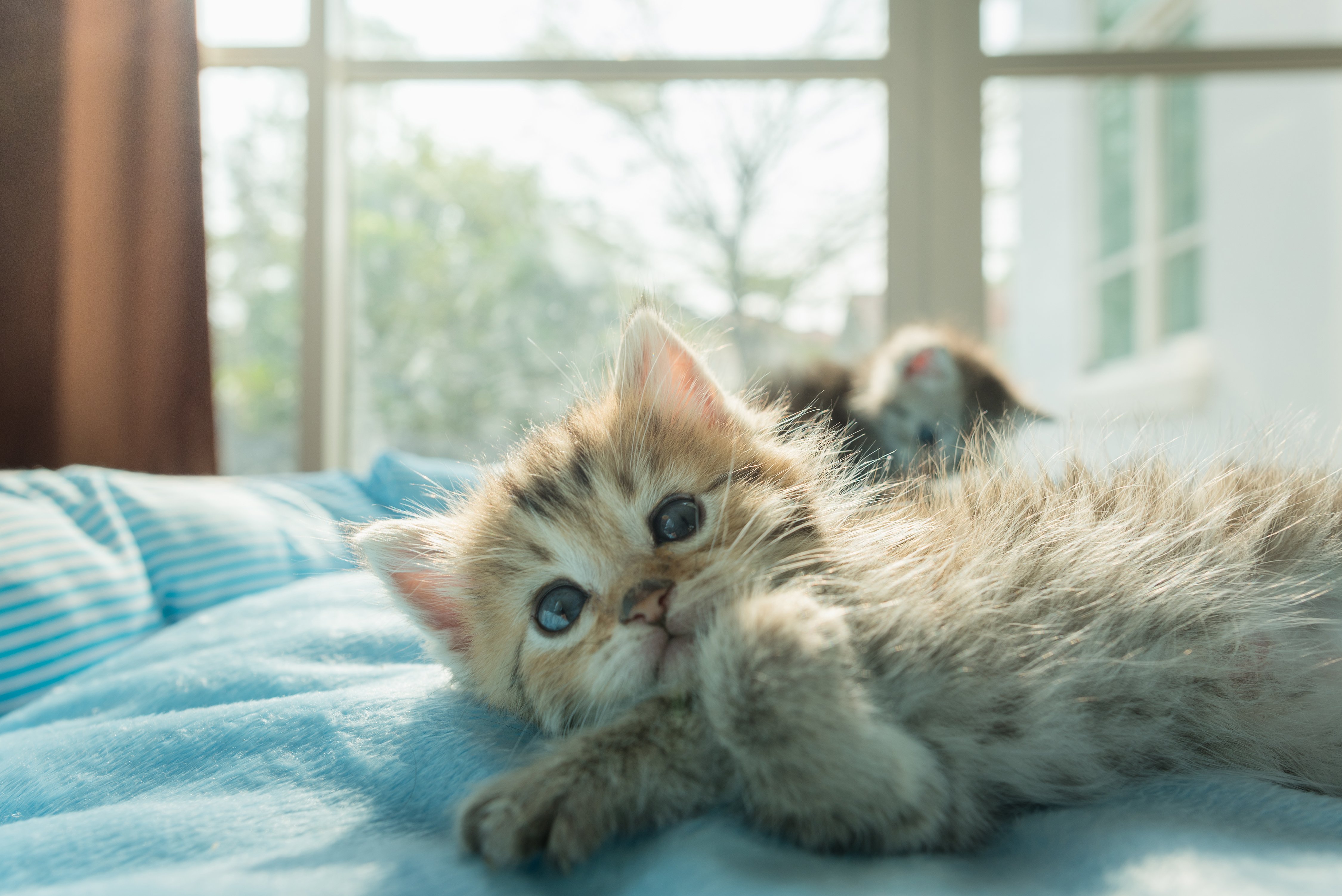 “Many owners consider their pets as a family member, forming close social bonds with them,” said animal welfare researcher Lauren Finka. “It’s therefore very possible that pets could be affected by the way we interact with and manage them, and that both these factors are in turn influenced by our personality differences.” 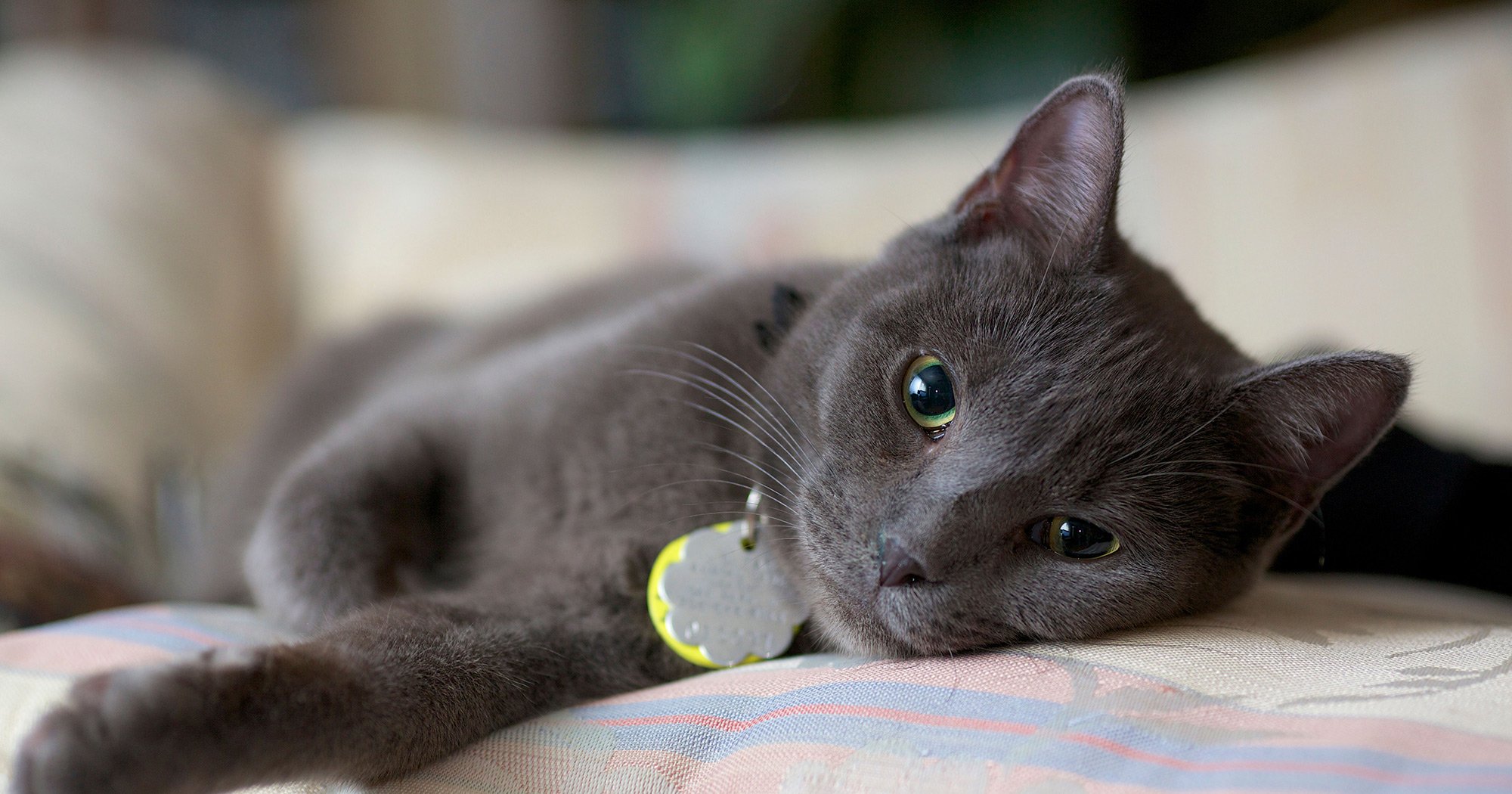 Research found that a number of correlations were able to predict cats’ general welfare and also their personality. Cats categorized as having “behavioral problems” (aggression, fear, anxiety, or other behaviors related to stress) exhibited higher rates of neuroticism. 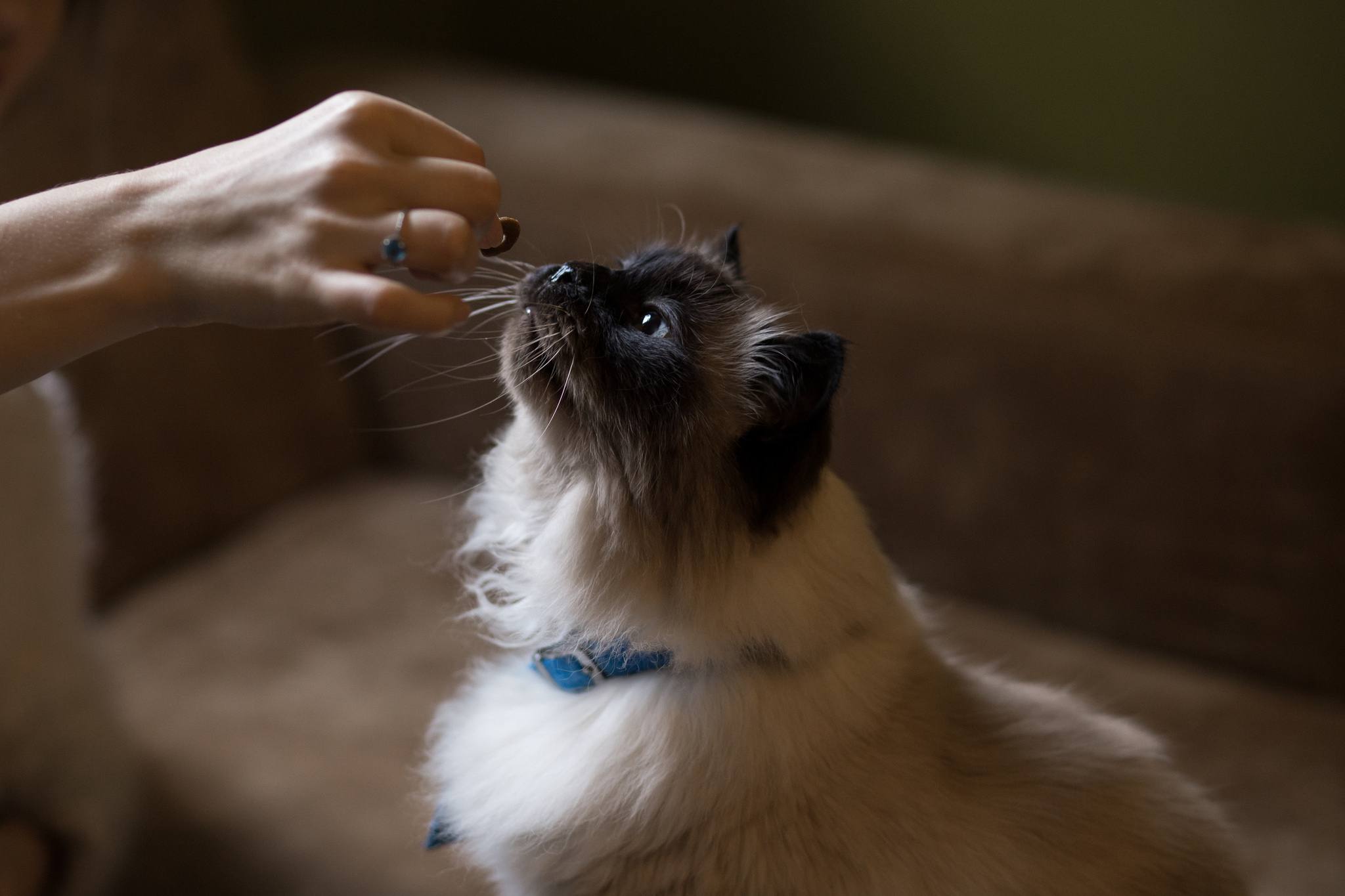 Finka continued, “The majority of owners want to provide the best care for their cats, and these results highlight an important relationship between our personalities and the wellbeing of our pets.”