The September 21st Guy is Back With Another Earth, Wind, and Fire Tribute

Writer, comedian and filmmaker Demi Adejuyigbe has been making funny tribute videos to the hit song "September" since 2016, and he's something of a viral sensation for it. “I just thought it would be very funny to make a remix just saying that it’s September 21st over and over. So I did that,” he said in an interview. “Then in my closet, I saw a blank gray shirt and thought, Here’s an even better idea. I guess it’s a video now. I’ll make a shirt that says ‘September 21st’ on the front, and on the back ‘That’s today.’”

2016 was a tumultuous year full of unrest regarding politics and a handful of celebrity deaths, but Adejuyigbe did his best to still stay positive and have fun online. His quirky take on the hit song spread so much joy online that he was immediately a 2016 trending topic, vowing to only make this specific video on the day the song. This year, he wants viewers to donate to a charity through his website sept21st.com, and if they hit $50,000, he will make a video in 2021. 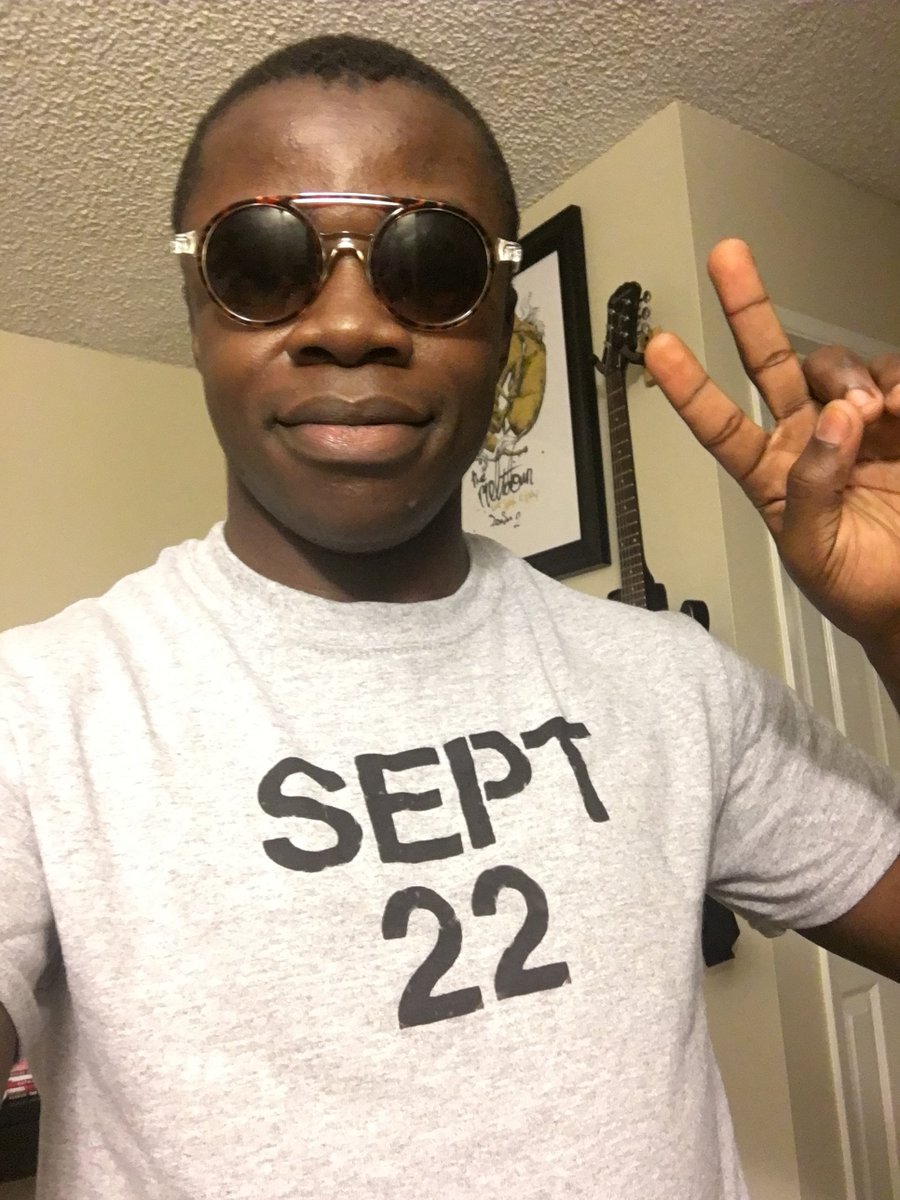 Despite the traction the videos always get, he says he does feel like September 22nd is the start of a nice break for him. Then, he makes time to brainstorm next year's video. This time, putting the power behind the viewers is a great way to ensure that his videos are still worth the watch and that a good cause can be supported.