Kelly Clarkson is back and ready to film season 2 of her talk show, The Kelly Clarkson Show, after announcing that she and her husband, Brandon Blackstock, have suddenly decided to divorce. Though she was open to confirming the news, she said she will likely not address it in tabloids to protect her children, River Rose, 6, and Remington Alexander, 4. “As you probably know, 2020 has brought a lot of change also to my personal life,” she shared. “Definitely didn’t see anything coming that came, but what I’m dealing with is hard — it involves more than just my heart, it involves a lot of little hearts.” 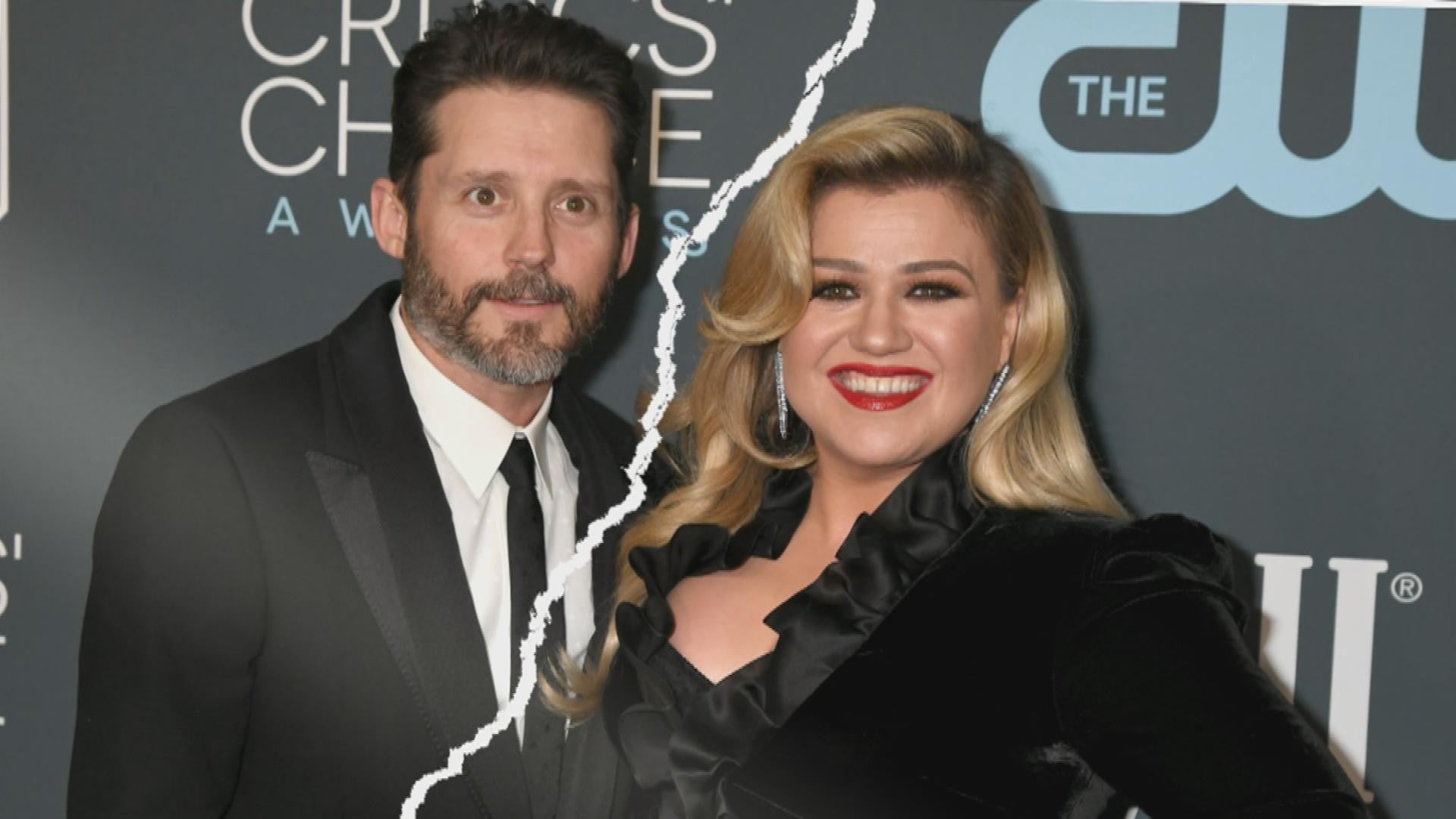 Clarkson filed for divorce from Blackstock, who also shares children from a previous marriage. The two are also from divorced families, which Clarkson says gives them a unique perspective on how to move forward. “We know the best thing here is to protect our children and their little hearts,” she continued. “So I’m usually very open and I usually talk about everything but in this case I will talk a little bit here and there about how it affects me personally, but probably won’t go too far into it because I'm a mama bear and my kids come first.”

Will the divorce lead to a new Clarkson album? Possibly. “When I got upset when I was a kid I had a problem saying how I felt and my mom told me to start writing,” Clarkson said. “And that’s actually how I get my feelings out, so I probably won’t speak about it too much but you definitely will hear it musically."