By Ava W 7 months ago 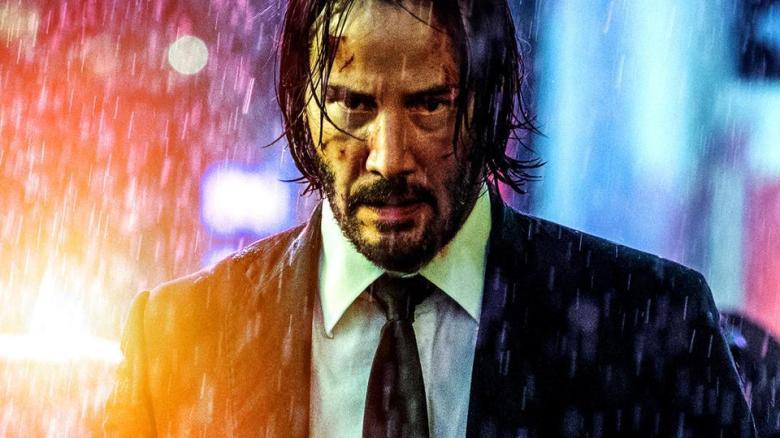 Part of the success of the John Wick franchise lies in its simple title, referencing the name of the titular character, John Wick, as played by Keanu Reeves. Producers accidentally created an icon from the name alone; however, it wasn't entirely their doing.

Early in the development of the first John Wick movie, the project was being produced under a different name—Scorn. Clearly, it fits the tone of the first film, but it doesn't quite hold a candle to John Wick. An interview with the head writer has revealed why the name suddenly changed... 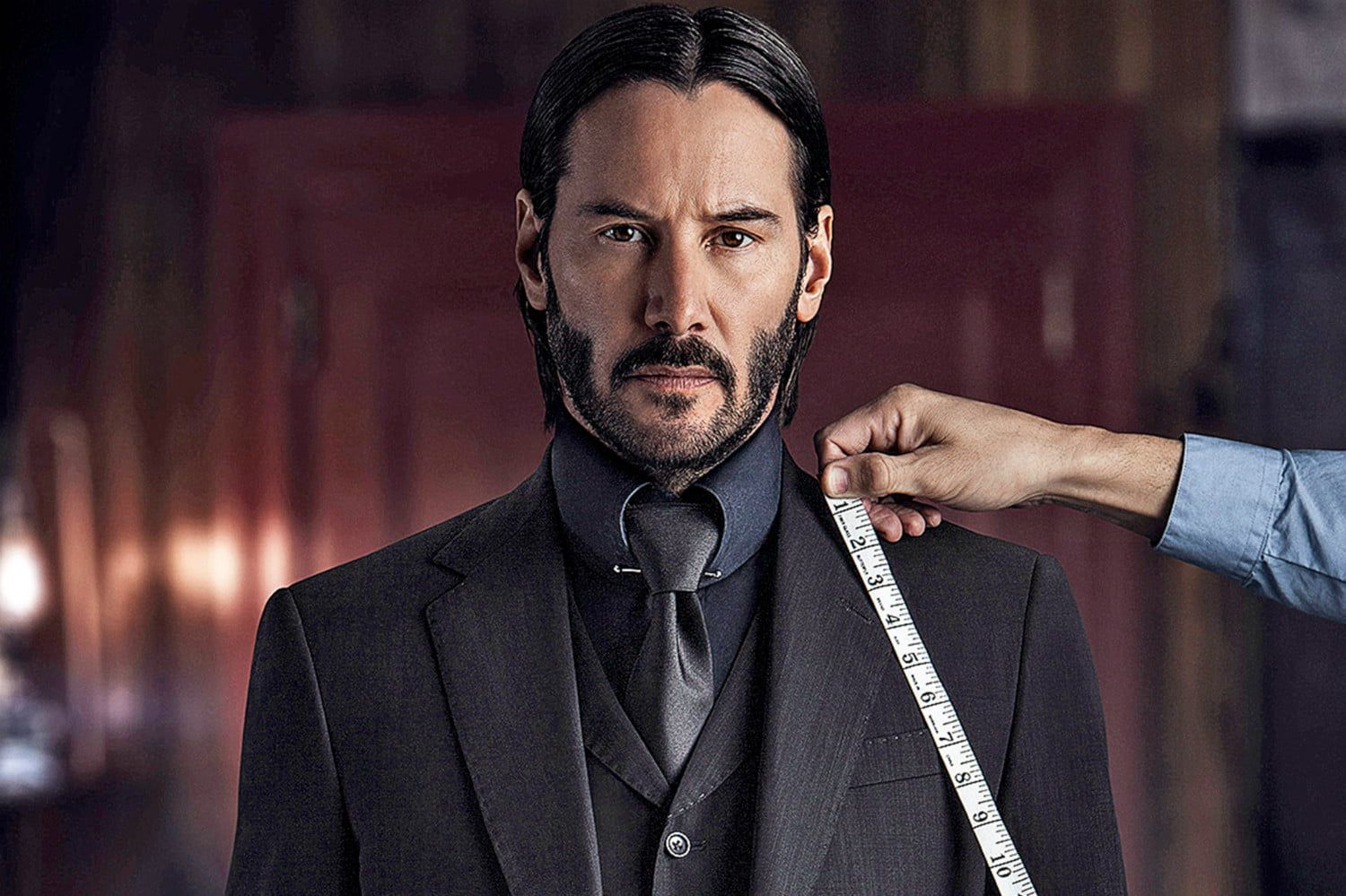 "The only reason it's called John Wick is that Keanu kept referring to it as John Wick," said writer Derek Kolstad, who wrote all three films. "Marketing was like, 'Dude, that's four to five million dollars in free advertising so far, so it's John Wick instead of Scorn.'"

Kolstad never elaborated on whether or not Reeves was intentionally referring to it was John Wick or if the entire thing was just a gaffe, but whatever Keanu wants, Keanu gets. Kolstad agrees that Reeves' instincts were killer. "I can't imagine it being Scorn now," he said of the original title.