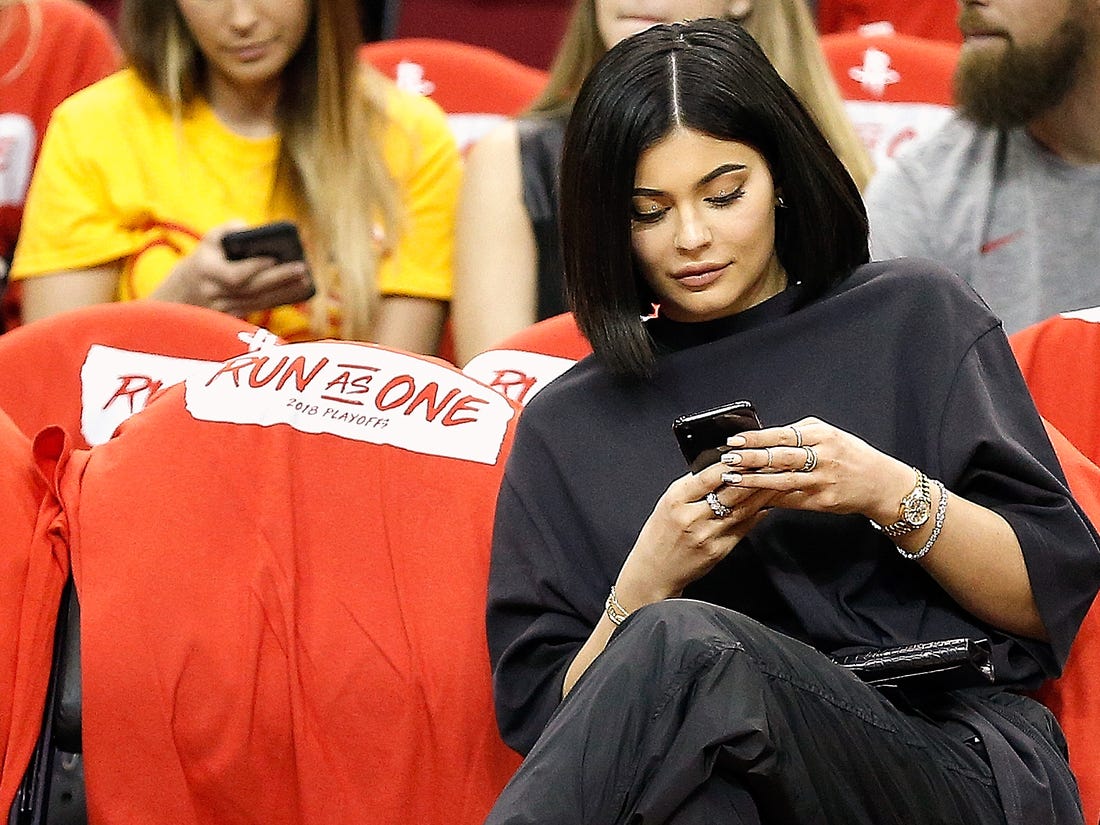 Although Forbes Magazine once declared Kylie Jenner a billionaire on its front cover, they now claim that Jenner's net worth was inflated. Jenner appears to be unhappy about the accusation.

Forbes posted a story stating that upon examining the reality star and beauty mogul's net worth, it was found to have been inflated. Jenner sold a majority share of 51% in her Kylie Cosmetics company to Coty earlier this year; the deal was valued at $1.2 billion.

"Kylie’s business is significantly smaller and less profitable than the family has spent years leading the cosmetics industry and media outlets, including Forbes, to believe," the outlet stated. "Forbes now thinks that Kylie Jenner, even after pocketing an estimated $340 million after taxes from the sale, is not a billionaire." 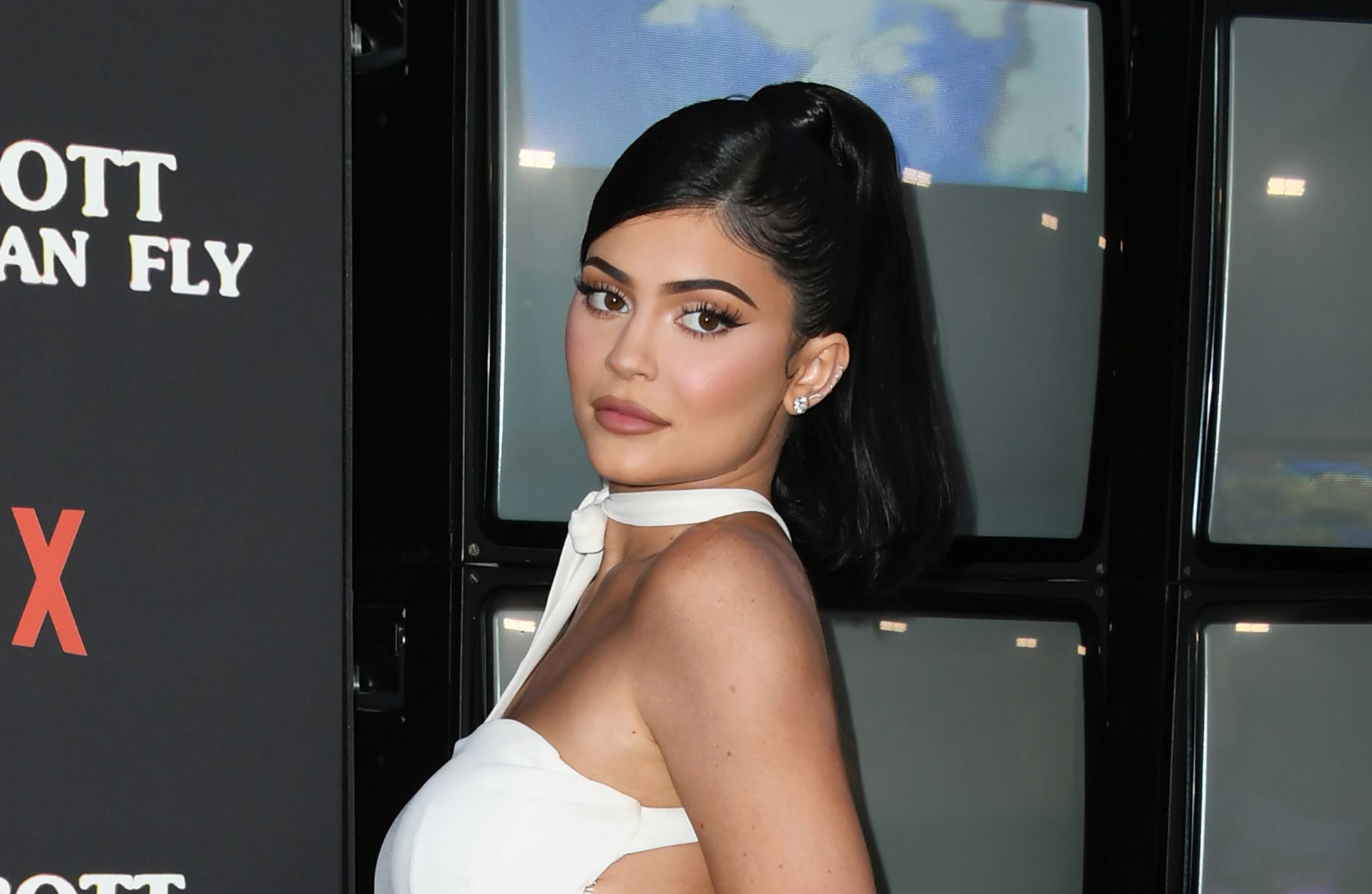 Jenner fired back in a series of tweets. "what am i even waking up to. i thought this was a reputable site.. all i see are a number of inaccurate statements and unproven assumptions lol," she wrote. "i’ve never asked for any title or tried to lie my way there EVER. period."

The youngest of the Kardashian clan tweeted, "but okay, i am blessed beyond my years, i have a beautiful daughter, and a successful business and i’m doing perfectly fine. i can name a list of 100 things more important right now than fixating on how much money i have."

Forbes' original headline from March 2019 read, "At 21, Kylie Jenner Becomes The Youngest Self-Made Billionaire Ever." On Friday, they contrasted their initial findings: "Inside Kylie Jenner’s Web of Lies — And Why She’s No Longer a Billionaire."