Sandra Bullocks Admits To Being an "Uncool" Mom

Actor Sandra Bullock is the mom of two, Louis, 11, and Laila, 8. She told PEOPLE that she is fully aware of the fact that she's an "uncool" mom.

“I’m just the mom. When I’m gone, I’m missed, when I’m there, I’m annoying, and that’s exactly the way it should be.” 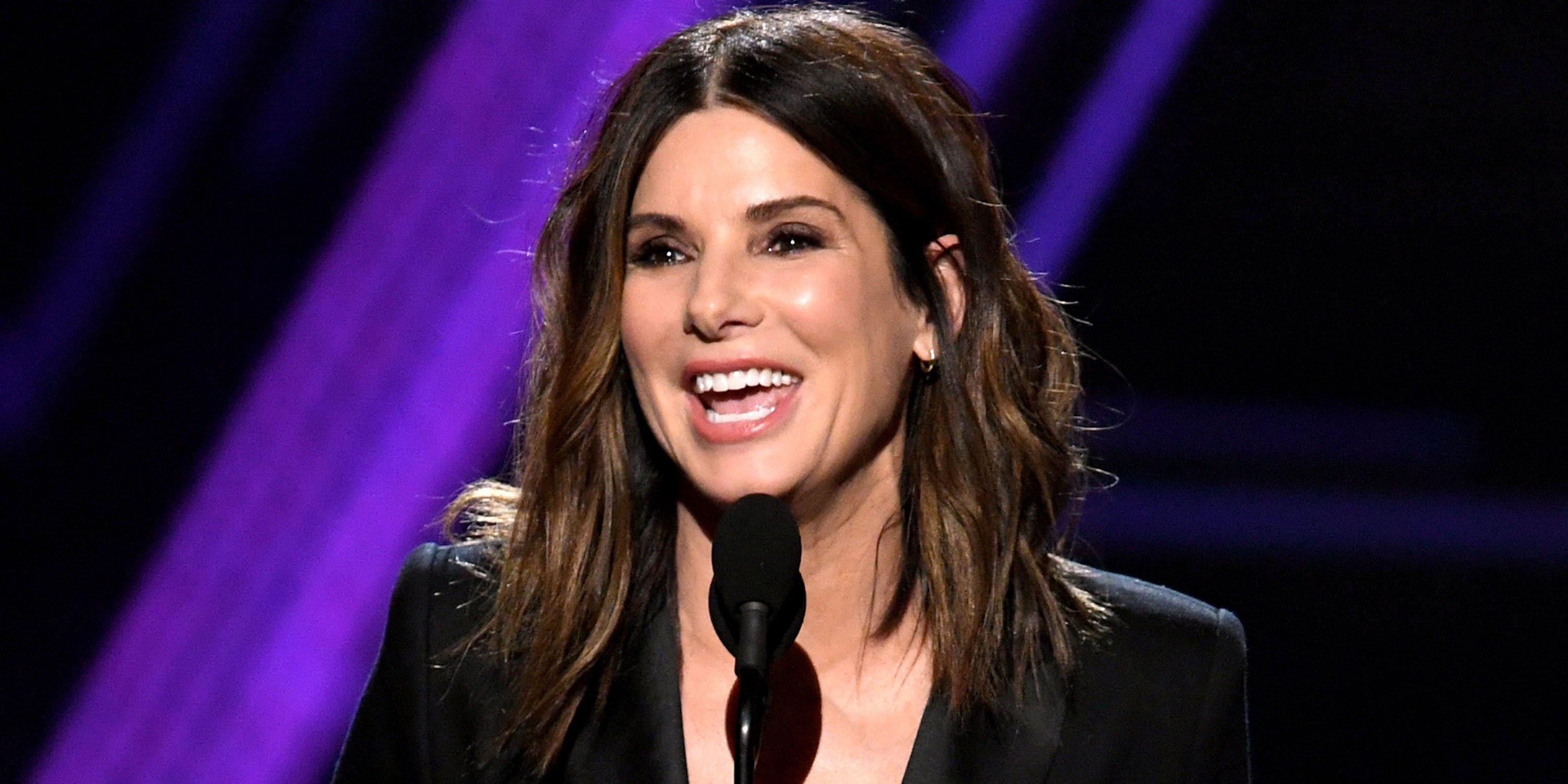 Bullock adopted her son Louis back in 2010. She adopted Laila in 2012. She’s tried to keep her kids as low-profile as possible and never shares any personal information about them.

Bullock was married to Jesse James for five years and divorced in 2010. She's been with her current partner, Bryan Randall, for six years. 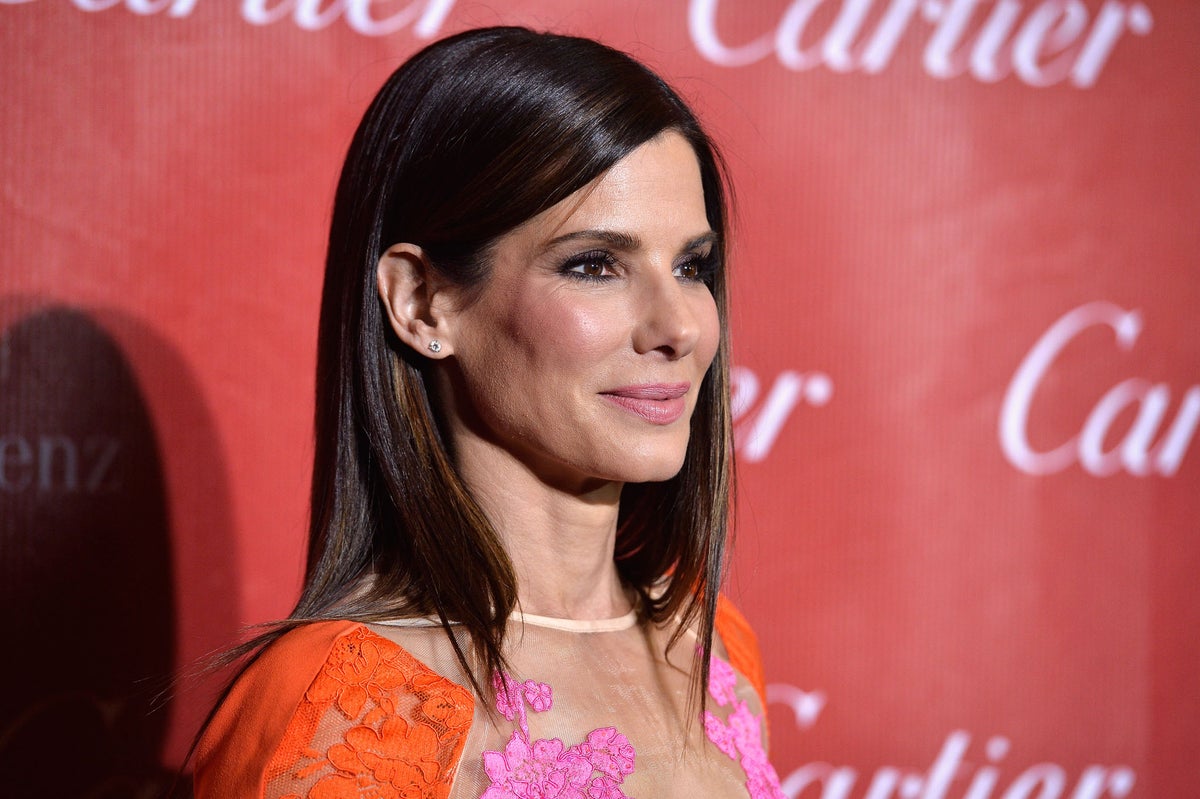 She said that she's mostly an uncool mom. "Not unless I bring home some kind of treat. Last night I came home with donuts. I was so incredibly cool at that moment!” But then, she went right back to being an uncool mom.

She says that she wouldn't have it any other way.