Salt Bae Has a New Restaurant—And, Unfortunately, It Sucks

Nusret Gökçe is a chef-turned-meme who rose to fame after a video of him sprinkling salt on meat went viral. One might assume that a man's ability to sprinkle small amounts of seasoning on a slab of steak does not necessarily indicate his cooking prowess—and one is correct. The proof is in the pudding. Or, rather, the burgers.

Salt Bae has other restaurants, such as the Nusr-Et chain, which is apparently overpriced and uniquely awful. But his most recent culinary venture near Union Square is making people... well... salty. 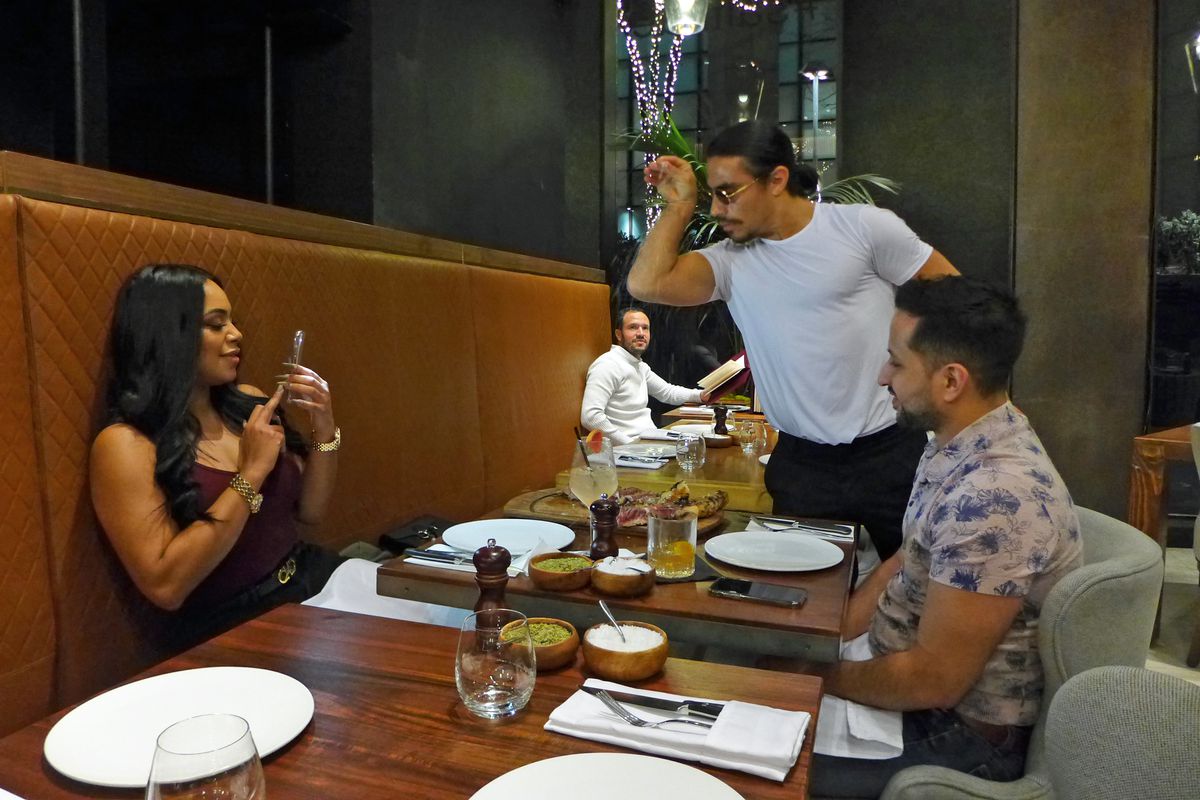 The establishment, aptly titled #SaltBae, is an experience to avoid at all costs. "OK, I understand that this is a restaurant based on a meme, which should be enough to stay away," said one Yelp reviewer, "but the experience I just had far surpassed how bad I ever imagined it could be."

The burgers taste like a pathetic, flavorless, greasy combination of meat and bun. They bring shame to the title of "burger." The Veggie Burger has a pink bun and was originally listed as "free for ladies." Yes, you read that correctly. 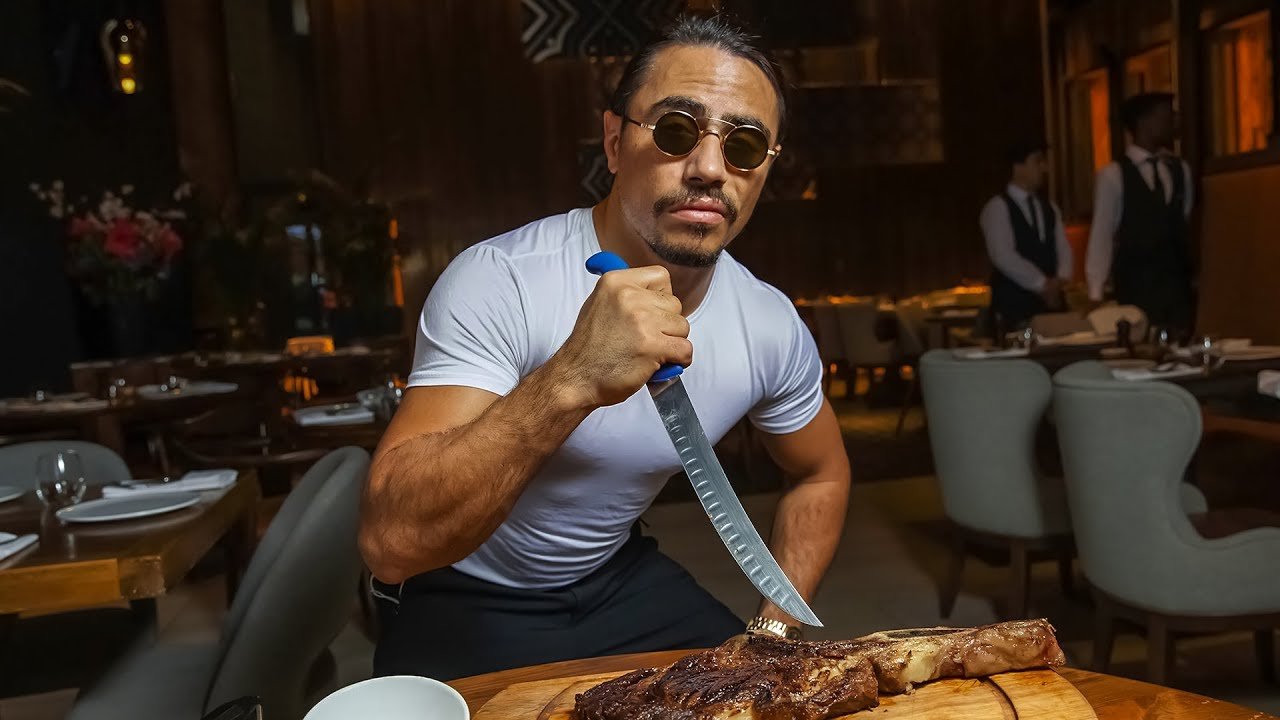 For most, going to #SaltBae isn't about the food. These sandwiches arrive sliced in half for your perfect Instagram cross-section. You can even beg Salt Bae himself for a selfie if he's on the premises. But is it worth the $20 you'd pay for a bland slab of burger patty? Probably not. Especially considering #SaltBae's food has made people ill.

If you have the viral platform, the logical next step is to invest in your brand and turn a profit. Unfortunately, in order to be successful in the restaurant industry, your food actually has to be... good.