Coffee lovers are going to have to be a little less environmentally conscious for a little while. This past Wednesday, Starbucks announced that it will be temporarily halting the use of personal tumblers and cups at its store in North America in order to curb the spread of coronavirus.

Although customers are only allowed to have their orders filled in cups from the company, patrons who bring in a personal cup or tumbler will receive a 10-cent discount as per store policy, even though they can't use them. 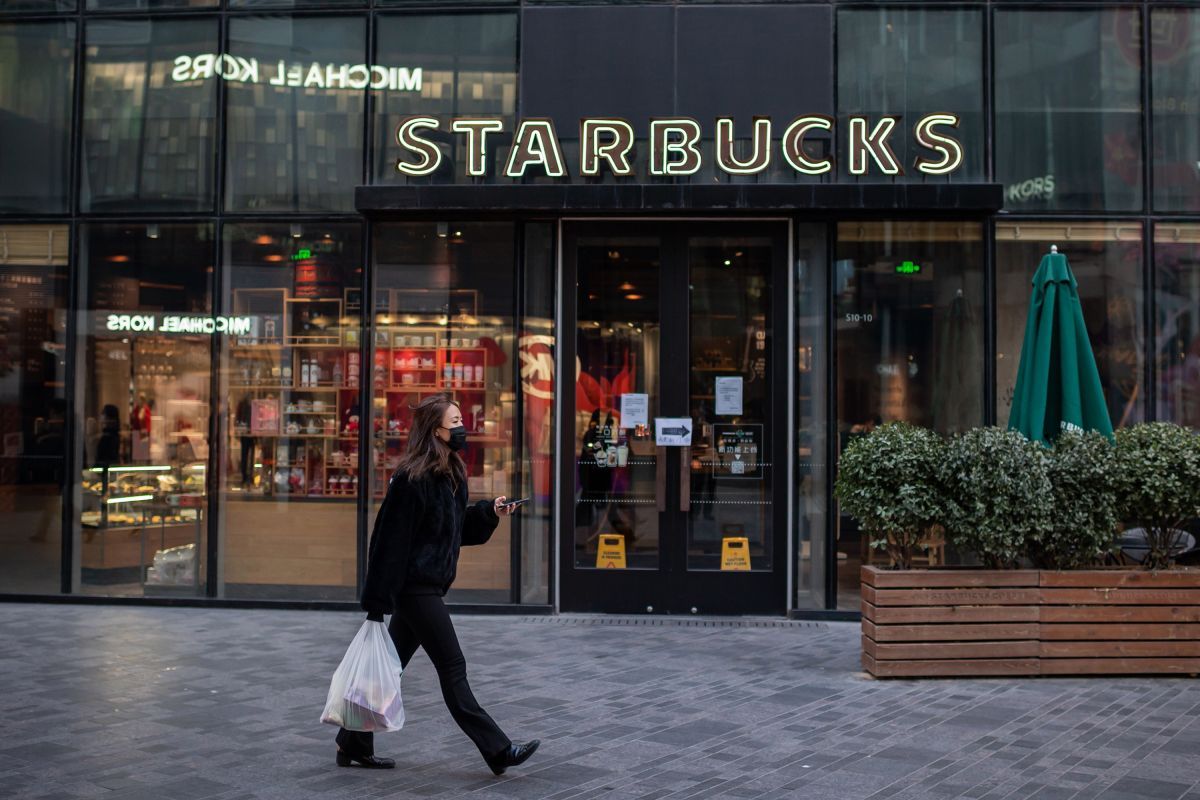 "We are optimistic this will be a temporary situation," said Rossann Williams, president of Starbucks company-operated businesses in the U.S. and Canada.

Starbucks will also be increasing its number of store cleanings at all company-operated locations as well as suspending business-related air travel, both international or domestic, for the remainder of March. Any large meetings at company offices throughout the Northern Hemisphere are being postponed or altered, according to the company. 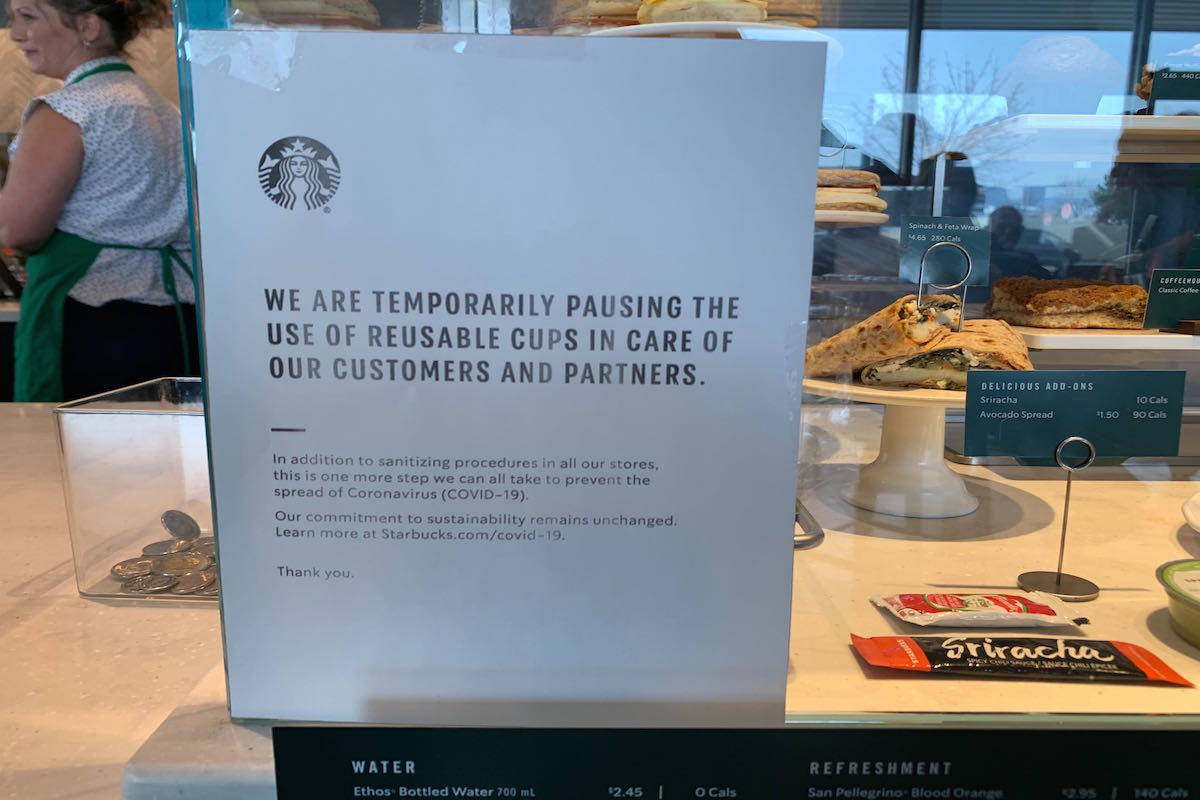 "We will continue to communicate with transparency and act courageously and responsibly to ensure the health and well-being of our partners and customers," Williams added.

The bring-your-own-mug policy is suspended indefinitely with no indication of renewing in the near future. Since 1985, Starbucks has been rewarding customers who bring their own cups. In 2010, the company launched an initiative promoting the use of personal drink receptacles to help reduce its recycling footprint. Starbucks claims that the program has prevented millions of pounds of paper from being dumped in landfills.