Why would Xbox even have a fridge to begin with?

This poor mom made the mistake of buying her kid an Xbox Series X fridge instead of the actual console that she thought she was buying. Her daughter, Magan Hemp (@maganjade08) decided to totally roast her mom for this which went viral on TikTok.

“My mom thought she snagged an Xbox X on Black Friday,” Hemp wrote. “Turns out it was just a mini-fridge.”

To be fair: the packaging looks just like the real Xbox Series X. It has the logo in the same place and the branding is nearly identical. It's an easy mix-up for sure! 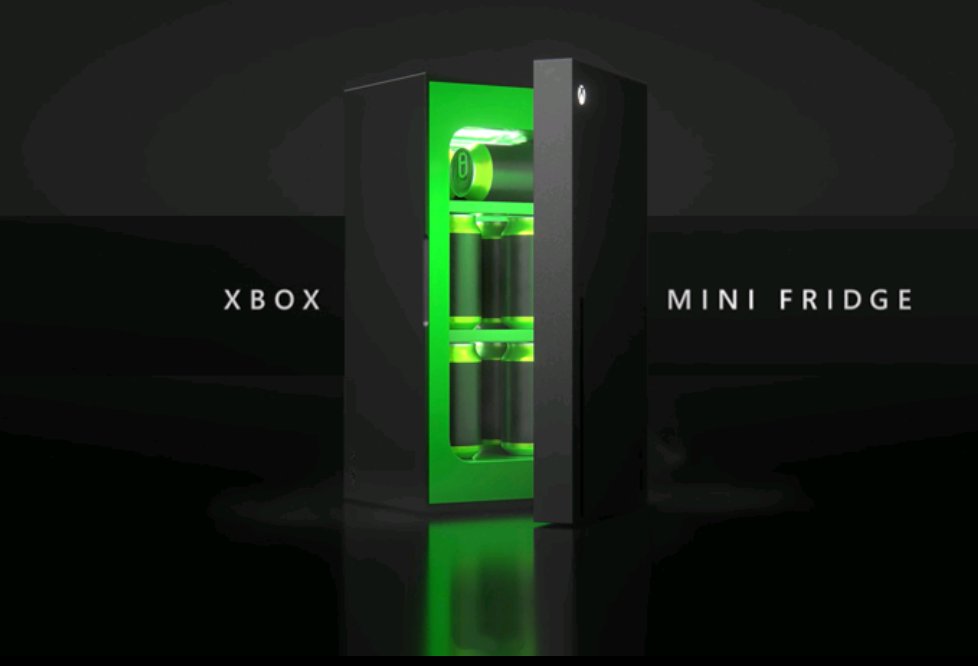 To the untrained eye, yes, the fridge itself does really look like an Xbox console! But then, with some critical reading, you should be able to realize that the words "mini-fridge" are directly on the packaging.

“Isn’t that kind of false advertising?” one user asked.

“Why does this even exist?” another asked.