Kelly Clarkson sat down with the host of Love Someone with Delilah as she spoke openly about her divorce.

"I regret nothing," she started. "Even the unfortunate things that happen in your life, or hard things, because we can do hard things... But also, I feel like that's what shapes you and it's what makes you a better person, and what makes you recognize, OK, I missed those red flags." 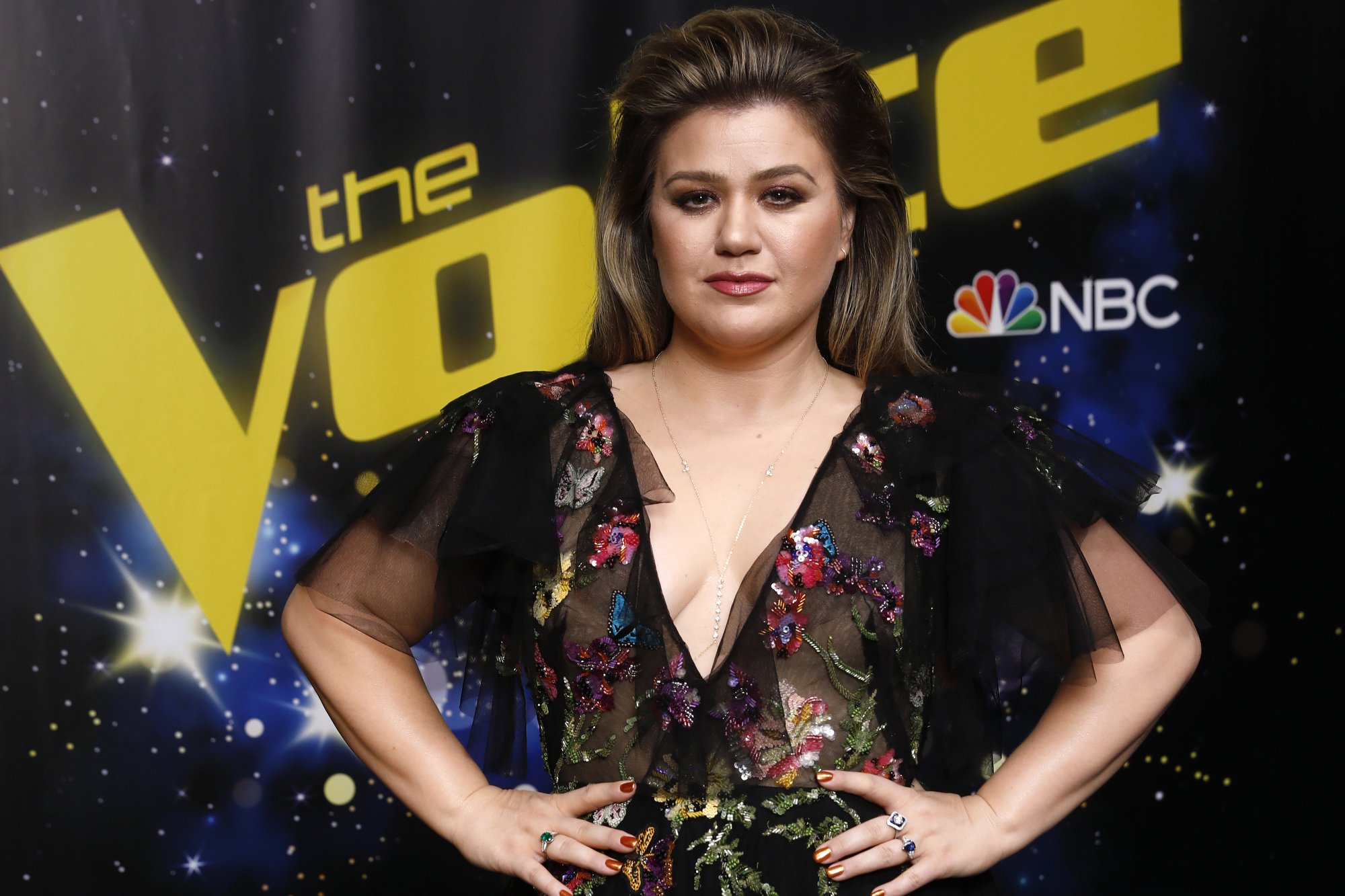 Her divorce from Brandon Blackstock was finalized back in August. She's called it a "horrible divorce."

Clarkson also said that people are "obsessed" with setting her up on dates even though she's not ready yet. She said that she'd rather focus on her kids and her creative self before jumping into another relationship where she could risk losing herself all over again.

She was granted primary custody of her two children, River Rose, 7, and Remy Alexander, 5.

"They're just so important. They're so cool and it's such a blessing and responsibility to be able to help mold these little creatures, but at the same time, oh girl, they can be demons."