Over the weekend, Jay Cutler posted a video on Instagram of himself dining with Shannon Ford, and for those who kept up with the drama surrounding Cutler's relationship with his ex-wife Kristin Cavallari, you'll know that Shannon Ford is a former employee of Cavallari's who was fired for exhibiting "toxic behaviors." Fans are taking this as a deep drag on Cutler's part, because he is well aware of the tensions between the two women.

In April, the couple announced they were ending seven years of marriage with "nothing but love and respect." They cited the reason for divorce as "people growing apart," and have seemingly co-parented rather well. However, that doesn't mean their personal relationship outside of the kids is perfect. They've still spent holidays together, including Halloween and Father's Day, but Cavallari has made a couple vague digs at Cutler, leading fans to assume that not all is amicable. 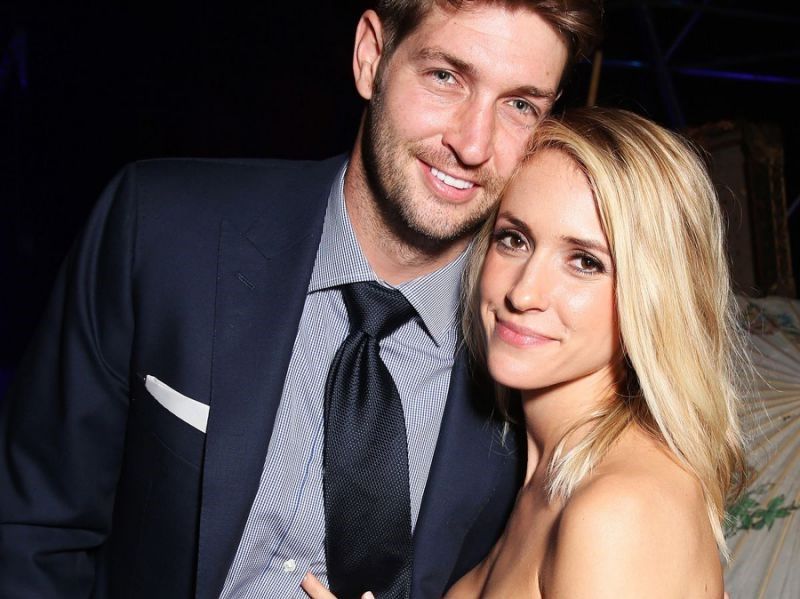 Cavallari allegedly "agonized" over whether or not to file for divorce every day for two years at one point in the relationship. She also drunkenly revealed that her ex-boyfriend, Stephen Colletti, was the best kisser she knows, which was taken as a stab at Cutler. Whether it was or not, he clearly crossed a line by dining with Ford, who was a source of stress during the couple's personal and professional lives.