In Erie, PA on March 5th, Mary Beth DeSanto watched an episode of the TV show "Long lost Family" which seeks to reunite families separated by adoptions. DeSanto gave up a child about 50 years ago, as she was only 18 and not married at the time. She assumed it would be best for her baby and herself, but she never felt completely removed from her child.

"I loved watching 'Long Lost Family' because I knew at the end there would be a happy ending," DeSanto, now 68, recounted. "But I knew it was something I never was going to have." 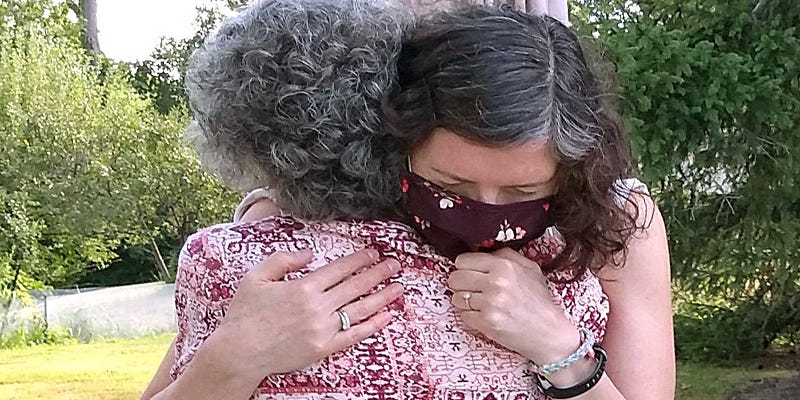 "That morning in March I was cleaning the kitchen and turned on 'Long Lost Family,' but I finished cleaning and shut it off before it was over. I didn't see the ending, but within half an hour the doorbell rang and my husband brought in a letter," said DeSanto, who has now taken on her husband's last name of Wolf.

"Hello Mary Beth, My name is Victoria Rich. This may not be the letter you’d expect to receive every day. I was born at the Our Lady of Victory Infant Home in Lackawanna, NY on August 20, 1970." 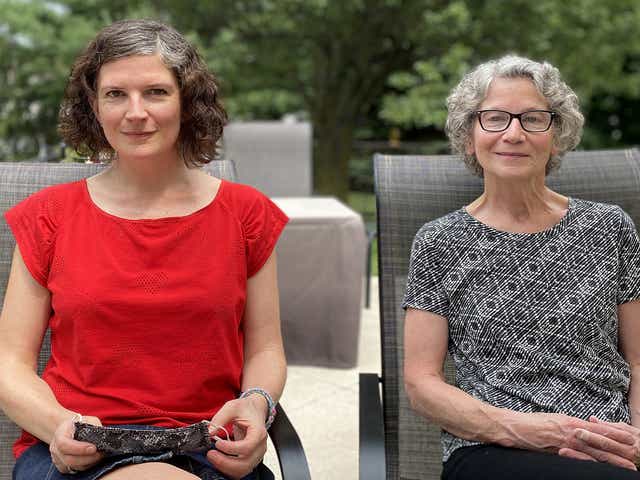 Mary learned that her daughter, now named Victoria, had been adopted by a couple from Brooklyn, NY. She grew up with a brother in a loving family and went on to become a photography editor and video producer. She took a DNA test and found an exact match for her birth mother. Despite the pandemic, the two managed to figure out a time to meet and learn about the others' lives. A PBS special about their reunion can be found on the PBS social media sites.

"If I had seen this in a movie, I wouldn't believe it and would roll my eyes," said Victoria, "It's too corny. It wouldn't happen. But it did happen."