Twilight fans know all about Robert Pattinson's time on set. Although he attributes the film franchise to the beginning of a successful career, that won't stop him from making jokes.

Pattinson recently did an interview with GQ who ended up getting him to talk about his time as Edward Cullen. For starters, Pattinson said that he attributed Valium to his "spacey" and "detached" acting. 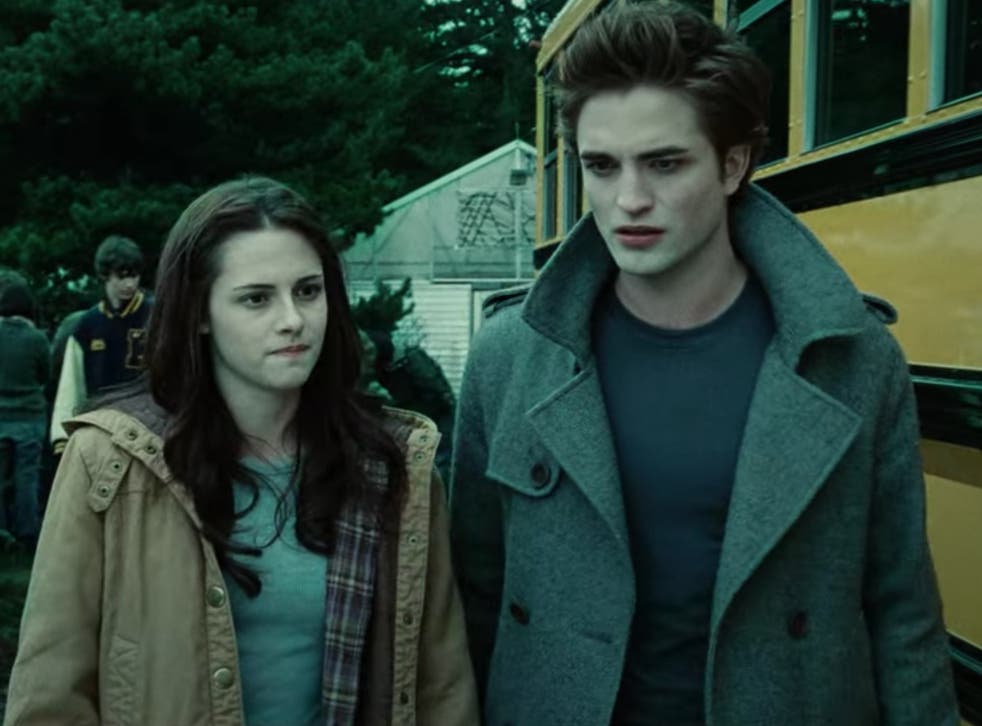 He fully believes that he got the part due to the Valium that he took before his audition. He took the medication due to his extreme anxiety, but it ended up working out even better than he could have imagined.

"I'd started to develop this absolute terror of auditions, which I'm sure a lot of actors have," he said. "I could be so enthusiastic about something and then the day of the audition, my confidence would just entirely collapse. The same thing happened on the morning of the Twilight audition." 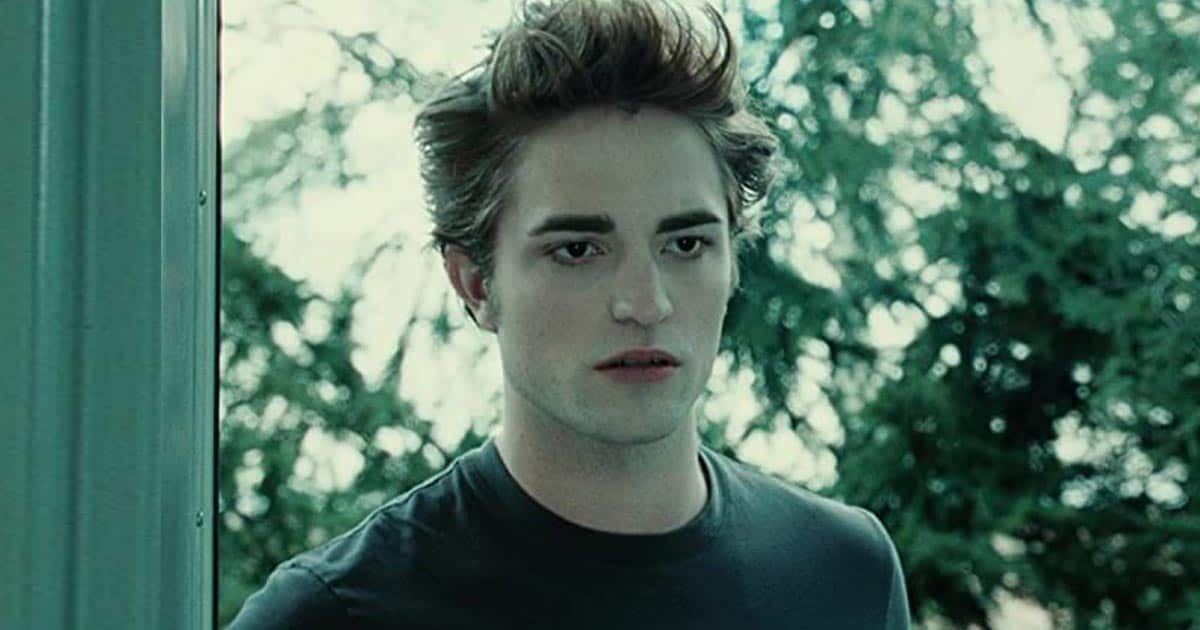 "I'd never taken a Valium before," he said. "I just remember feeling so glorious in the back of the taxi with the window open and just being like, "Wow, this is what I've been missing.' I think I had this quite spacey, detached kind of thing in the audition, which must have worked for the character."

Funny enough, Kristen Stewart said that Pattinson stood out from the other Edwards when they read together because Pattinson wasn't doing the "empty and shallow and thoughtless" thing that the others were doing. Later in the interview, Pattinson said that he was almost fired from the movie because he was being too "emo" which is still pretty in character. Imagine Twilight without him? No, way.

Pattinson is now heading into the DC world as Batman. The new film will be dropping this summer.