By Ava W 8 months ago 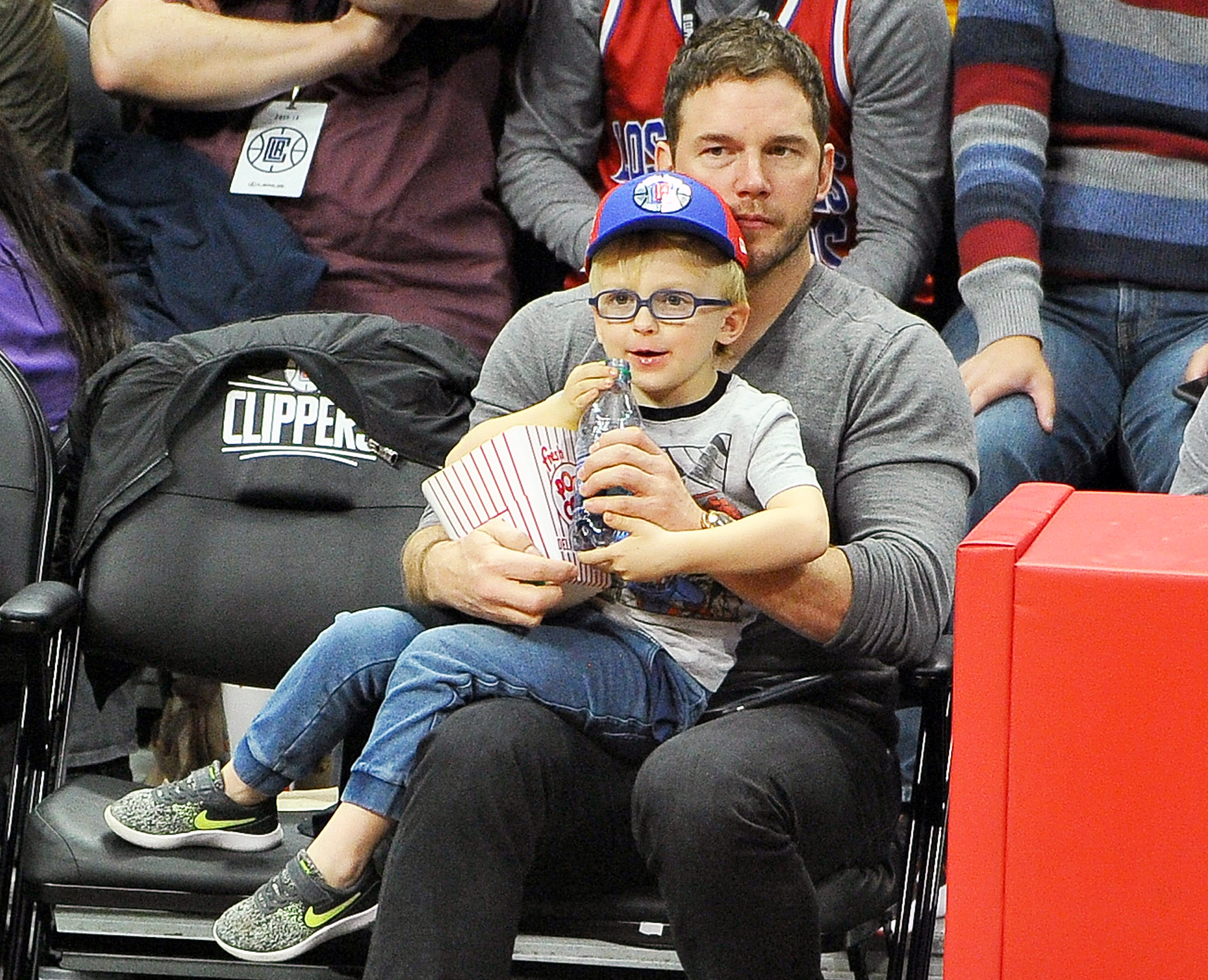 Chris Pratt has once again proven that celebrities are human, too. After Pratt's 7-year-old son, Jack, called him out for his 35,000 unread emails, Pratt decided to take action.

Apparently, Jack "gasped in shock" after learning just how many unread emails were sitting in his dad's inbox.

"It's mostly junk. See what I do is I sign up for everything... I'm one of those idiots who will do, like, an IQ test. It'll be like, 'Wanna take an IQ test? Gimme your email!' And then I do, which proves my IQ is about seven," Pratt said. "And I just get junk from everyone and I just don't erase it." 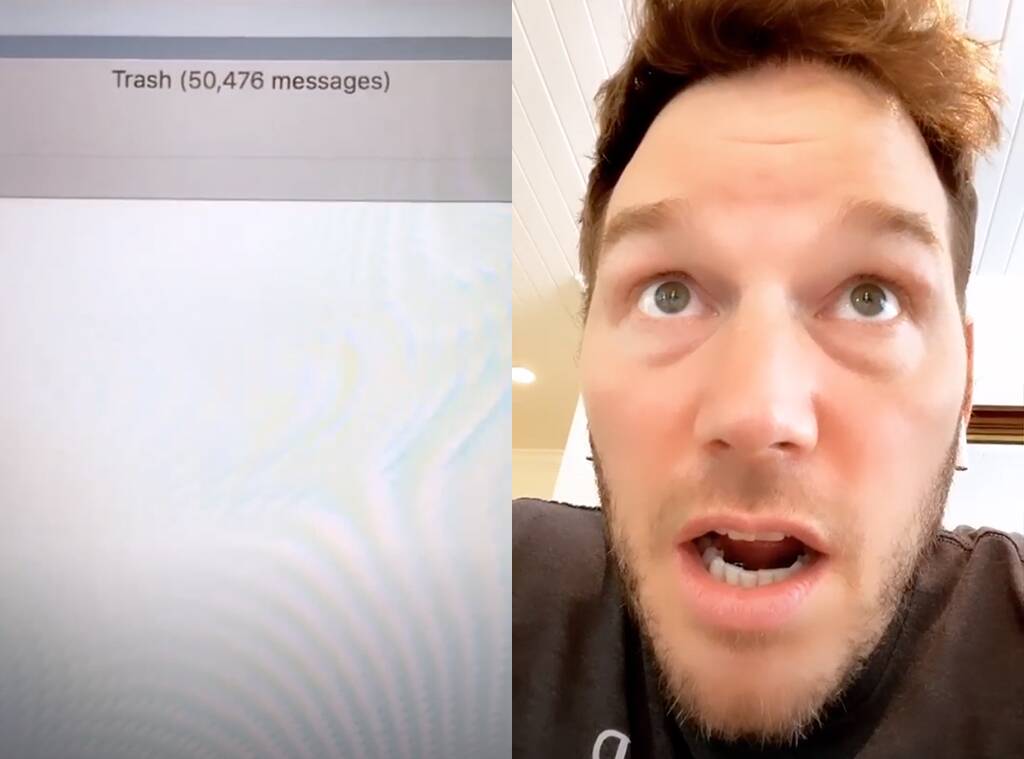 Determined to sort through 1,000 emails a day, Pratt got to work. Unfortunately, he tried to take a shortcut, and things quickly went awry.

"Trying not to panic. I think I just tried something to delete anything unread and it just deleted them. So now I'm like, 'Oh no. I needed to read them. But I don't know where they went," he said. "... So if I owe you an email, you might want to follow up on that. Resubmit, perhaps, the email and then I'll read it. It may have just gotten deleted."

It turns out that it wasn't just the unread emails that were sent spiraling off into the trash—it was all 51,000 emails.

After a minor freakout, Pratt shrugged and said that it was time for a "fresh start."