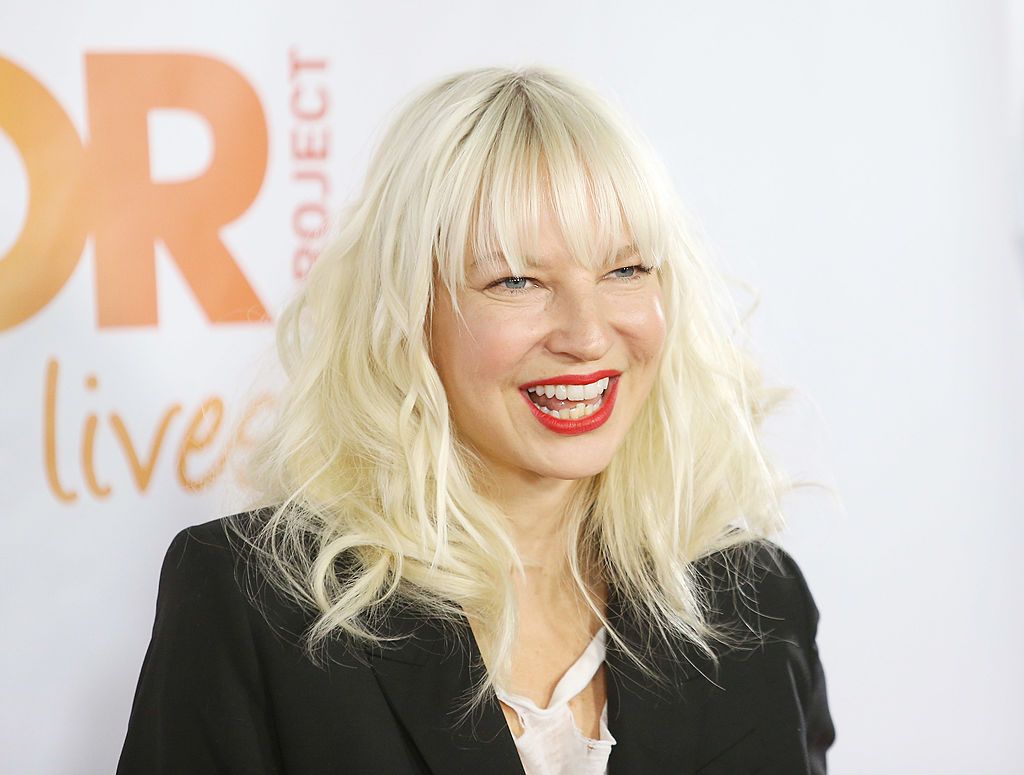 Sia, the 44-year-old singer-songwriter, revealed in an interview with SiriusXM's "The Morning Mash Up" that she adopted two boys who were aging out of the foster system last year. The boys are now 19 years old.

Sia admits that both of her sons are finding it hard to cope with the COVID-19 pandemic, "one more so than the other." However, she says that both her sons are doing "a lot of educational stuff that's good for them." 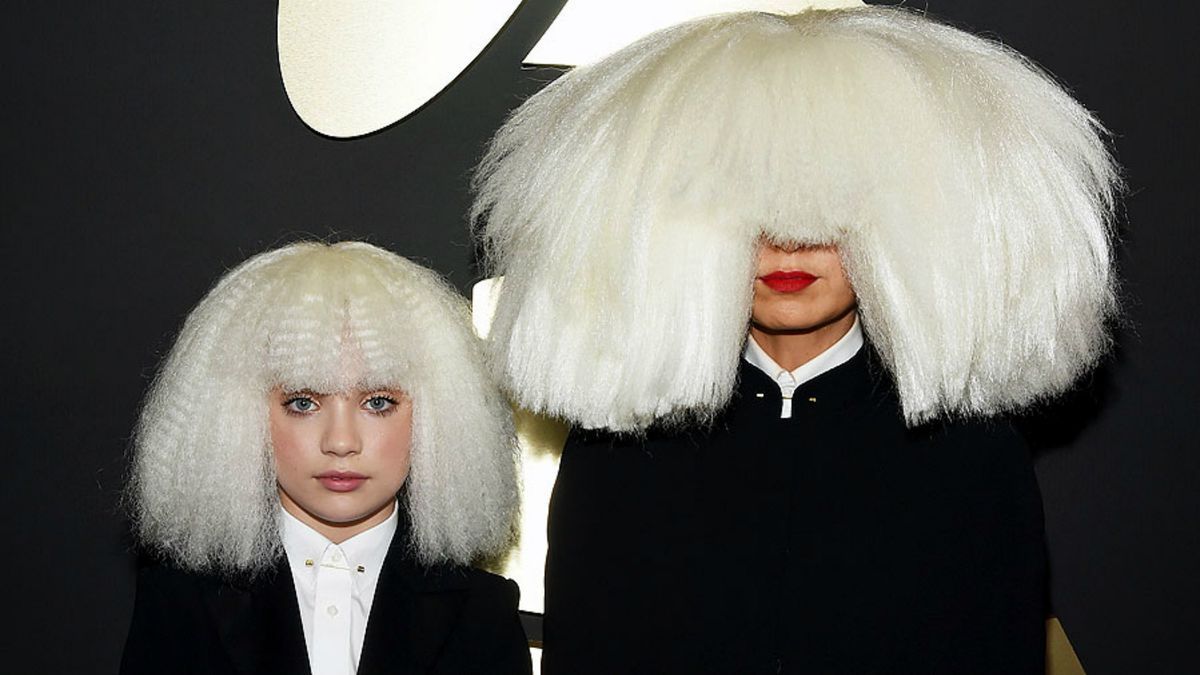 Earlier this year, Sia mentioned that she had become a mother. She told GQ in January 2020 that she told Diplo, "I've decided to be single for the rest of my life, and I just adopted a son. I don't have time for a relationship."

In May 2019, Sia shared her desire to adopt a child on Twitter.

"Hey dasani from 'FOSTER' on @HBO! I'd like to adopt you we're just trying to find you and get my house check done etc. but I want you to know you will have a home with me," she wrote. The tweet has since been deleted.