Chelsea Handler is Returning to Stand-Up With "Evolution" Special

If you desperately need a laugh right now, look no further than Chelsea Handler's HBO Max special, Evolution. Her late-night talk show, Chelsea Lately, and her recent Netflix documentary Hello, Privilege. It's Me, Chelsea, have kept her in the media circuit for years, but this is her first time returning to the stand-up stage since 2014. 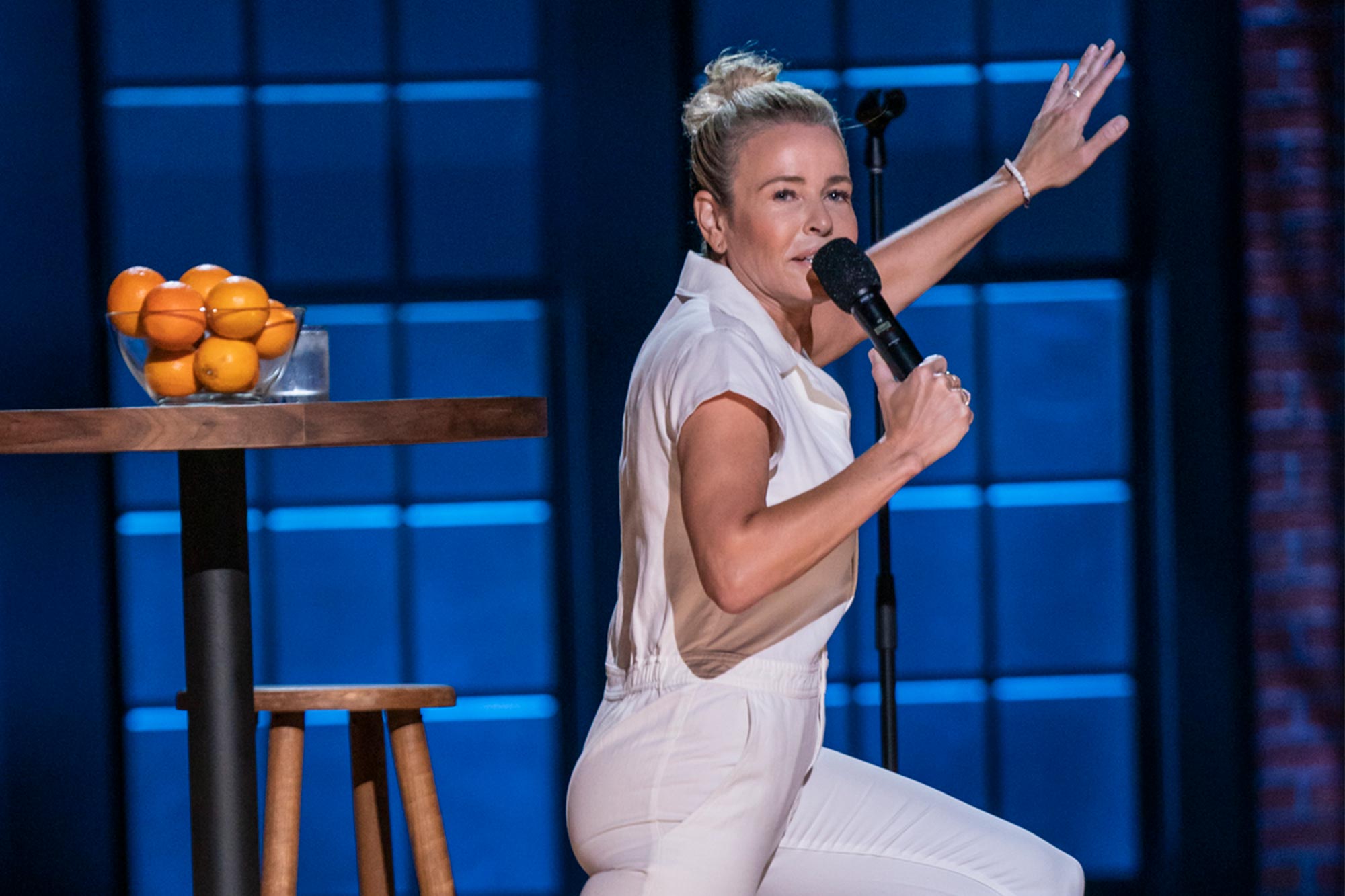 As is typical Chelsea Handler fashion, the hour-long special is full of adult humor. One particular bit includes her turbulent airplane ride where she thought she was actually in a movie theater. She also makes not one, but two kale jokes, and even gets in some jabs about Andrew Cuomo. Despite the occasional unrelated skits, the main focus of the special is to recount her experiences with therapy. She reveals that she started talking to a therapist in 2016, after the election, to dig in to some personal issues like (her words) her "like of empathy." 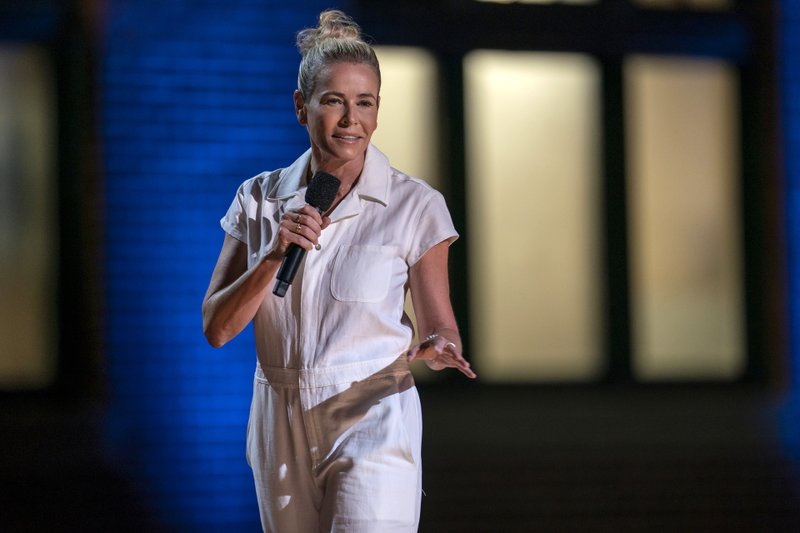 As is also typical Chelsea Handler fashion, she deflects the heavy stuff with humor. However, there are also very vulnerable moments, specifically when she addresses coming to terms with her brother Chet's death, 34 years ago. The oldest of 6 siblings, he fell from a cliff while hiking and died at the age of 22. She revealed that therapy has helped her accept the incident and learn why she is the way she is in regards to working through her trauma. Despite the moments of clarity and sincerity, this Chelsea Handler special really will leave you laughing.