Earlier this week, the Vanderpump Rules star revealed that she and boyfriend Brock Honey Davies are expecting a baby after recently miscarrying. "We got pregnant so quickly," she said. "My doctor told me to wait one period and ovulation cycle and then we could try again. It was the first and only time we tried and I had a feeling right away, but it was so soon to tell because I wasn't even close to missing my period yet. I just had a feeling." 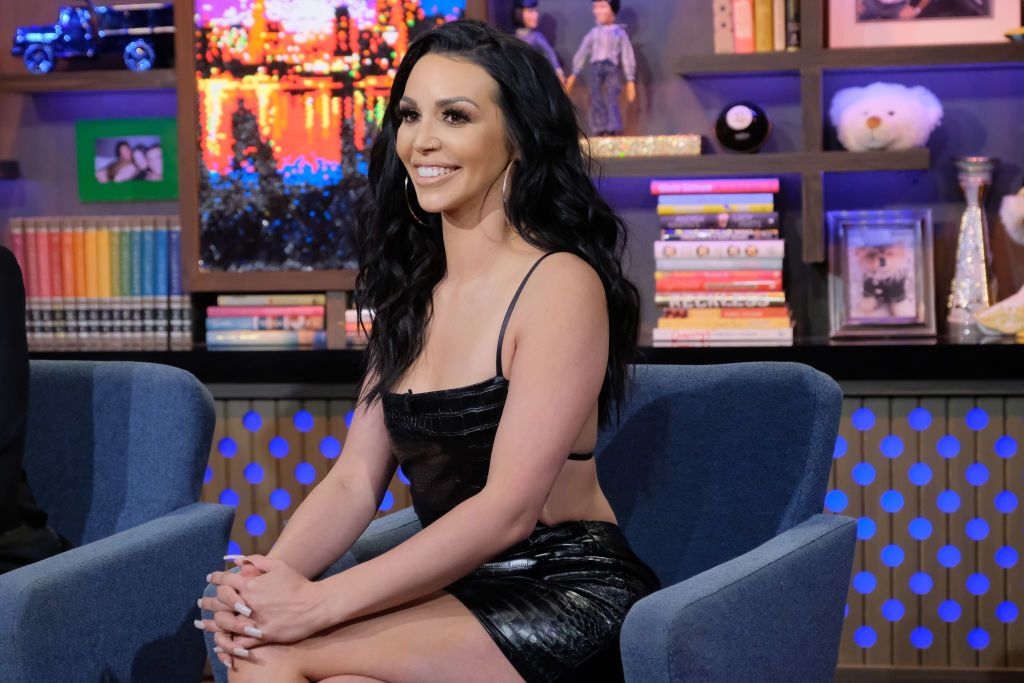 Shay was prompted to take a test before the couple's trip to Sedona, which would involve lots of intense activities like off-roading, just to be safe. After the positive result appeared on her Clearblue Digital test, she says she "bawled her eyes out" at the news. "I had to know before I missed my period and we went on this trip," she said. "We still had an amazing trip, but it just all happened so quickly, which is so exciting but also really scary after having a miscarriage."

IT’S ALL HAPPENING APRIL 2021!!! We are expecting our rainbow baby!!! 🌈👶🏻 • • • • • • • Thank you @clearblue for giving me the most amazing news of my life! #clearbluepartner #clearblueconfirmed 📷: @sydneynoellephoto

Shay also reflected on how this pregnancy differs from her previous one, and how she is more aware of the signs that could lead to a miscarriage. "I had to keep convincing myself it's okay because last time I woke up one day and there's no other way to explain it, just that I didn't feel pregnant anymore," the Bravo star recalls. "I told my mom that and her heart broke because before my sister, she too had a miscarriage and the same thing — she said she just felt not pregnant one day." Along with Shay, Vanderpump co-stars Stassi Schroeder and Brittany Taylor are also expecting.