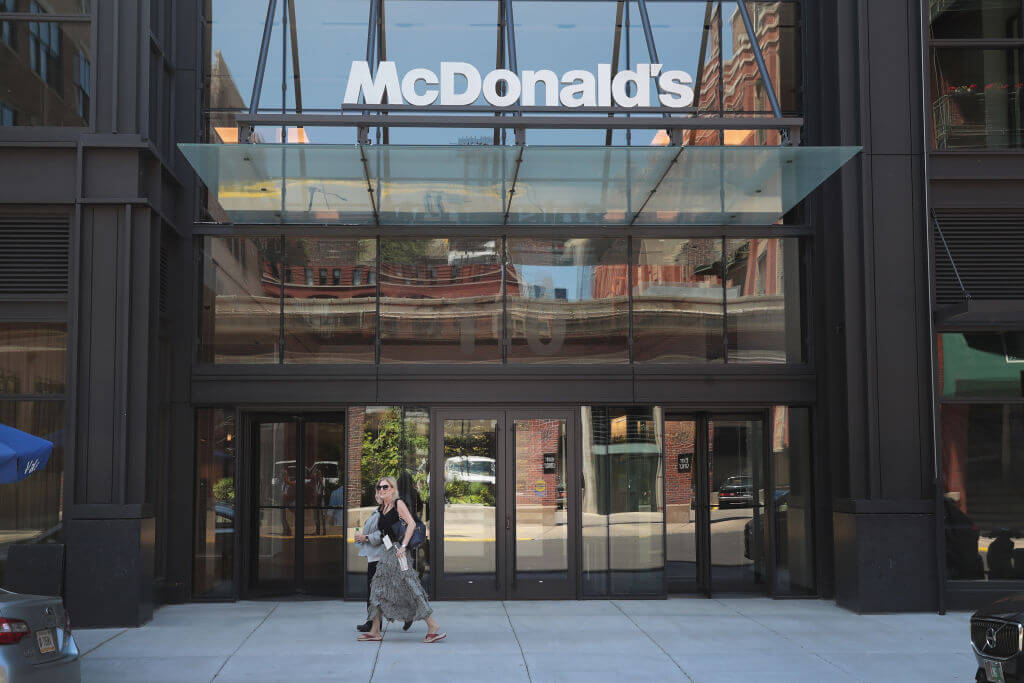 Because he was unable to return to duty, the police department fired him. This was the start of Jacobson’s new pathâ€”as the criminal mastermind behind one of the greatest frauds in history. 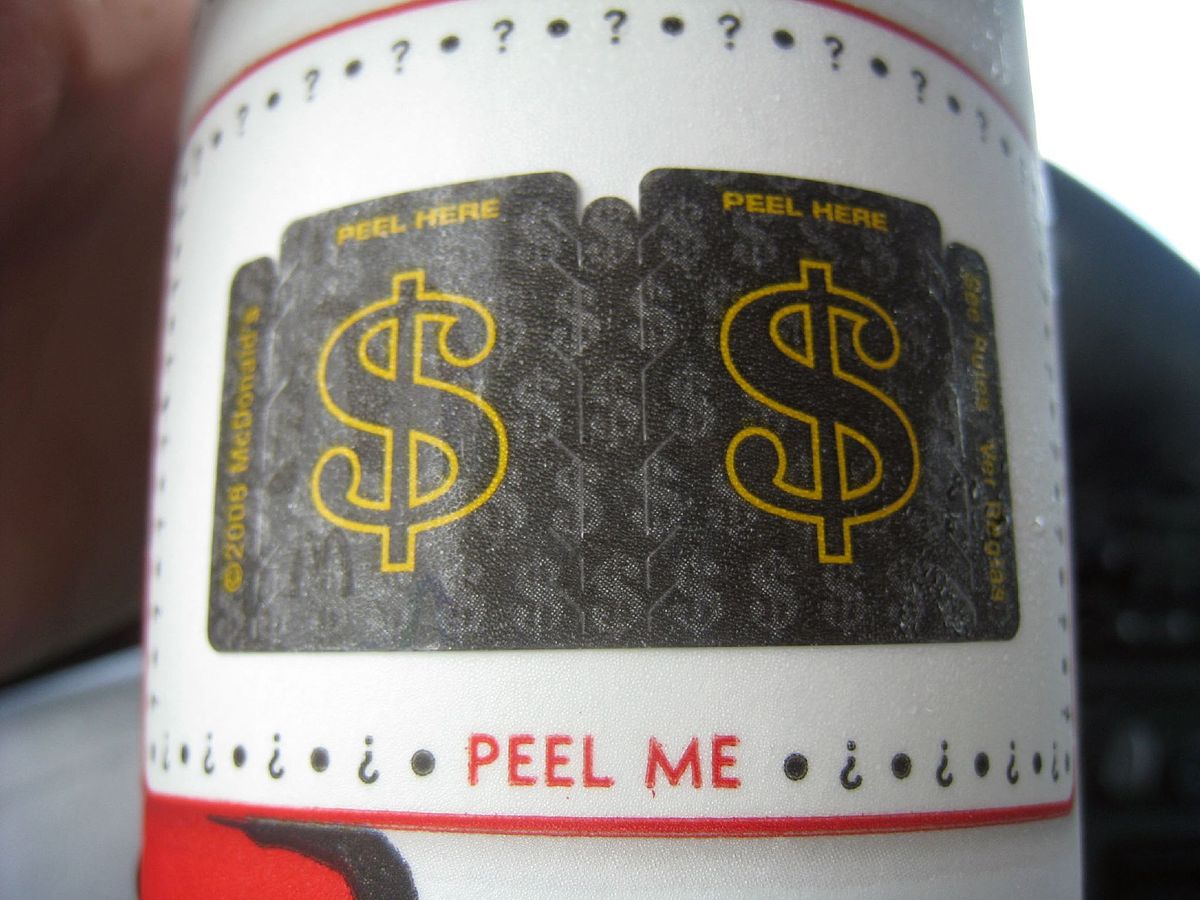 Jacobson’s declining health took a toll on his marriage. In 1983, he and his wife divorced. Jacobson went on to become a security auditor for an accounting firm and was assigned a client called Simon Marketing, where he oversaw their $500 million McDonald’s account…