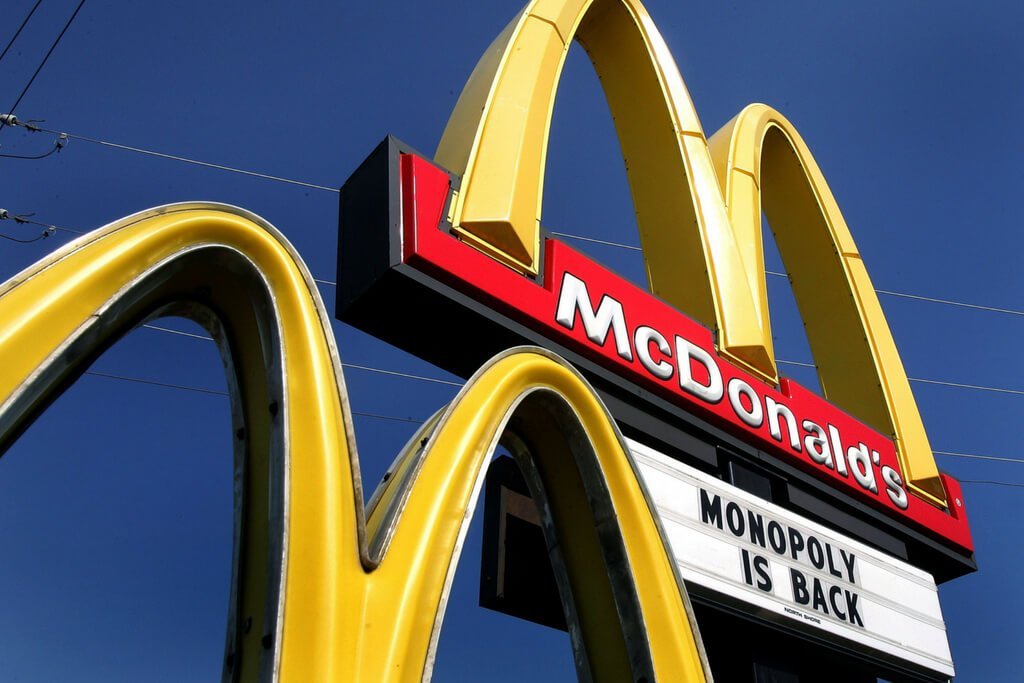 The company saw how dedicated Jacobson was to his job and soon recruited him as an employee. Jacobson was entrusted to create a theft-proof system for McDonald’s’ new Monopoly game. Little did they know, this was the first in a number of mistakes. 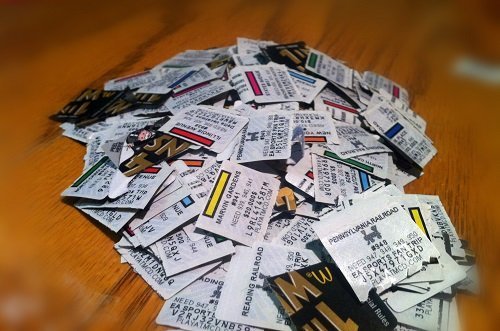 Jacobson now had a way of observing how the game was made and produced. Not only could Jacobson watch as the printing press pumped out 500 million game pieces, but he could also see when the supercomputer selected the winning prizes…