In 1987, McDonald’s launched its Monopoly game. The grand prize was $1 millionâ€”but the average customer never stood a chance against Jerome Jacobson, who, by the time of his arrest, had pocketed over $24 million. 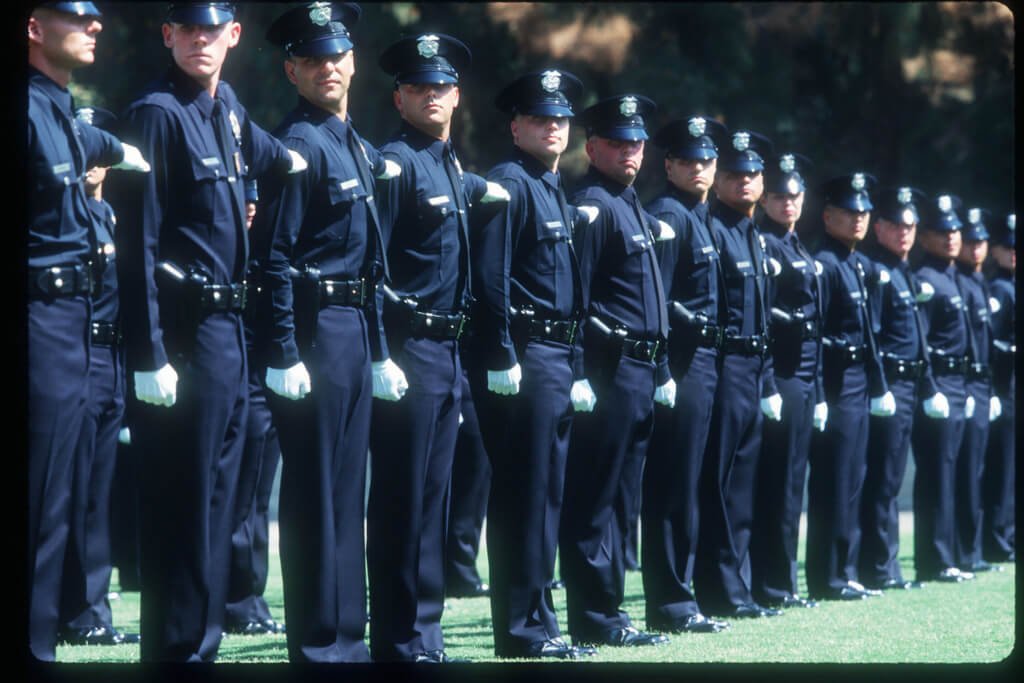 Jerome Jacobson was born in Youngstown, Ohio, in 1943.Â Since childhood, Jerome had always wanted to be a police officer. His dreams became reality when he was sworn into the Hollywood Police Department of Florida in 1976…but not for long. 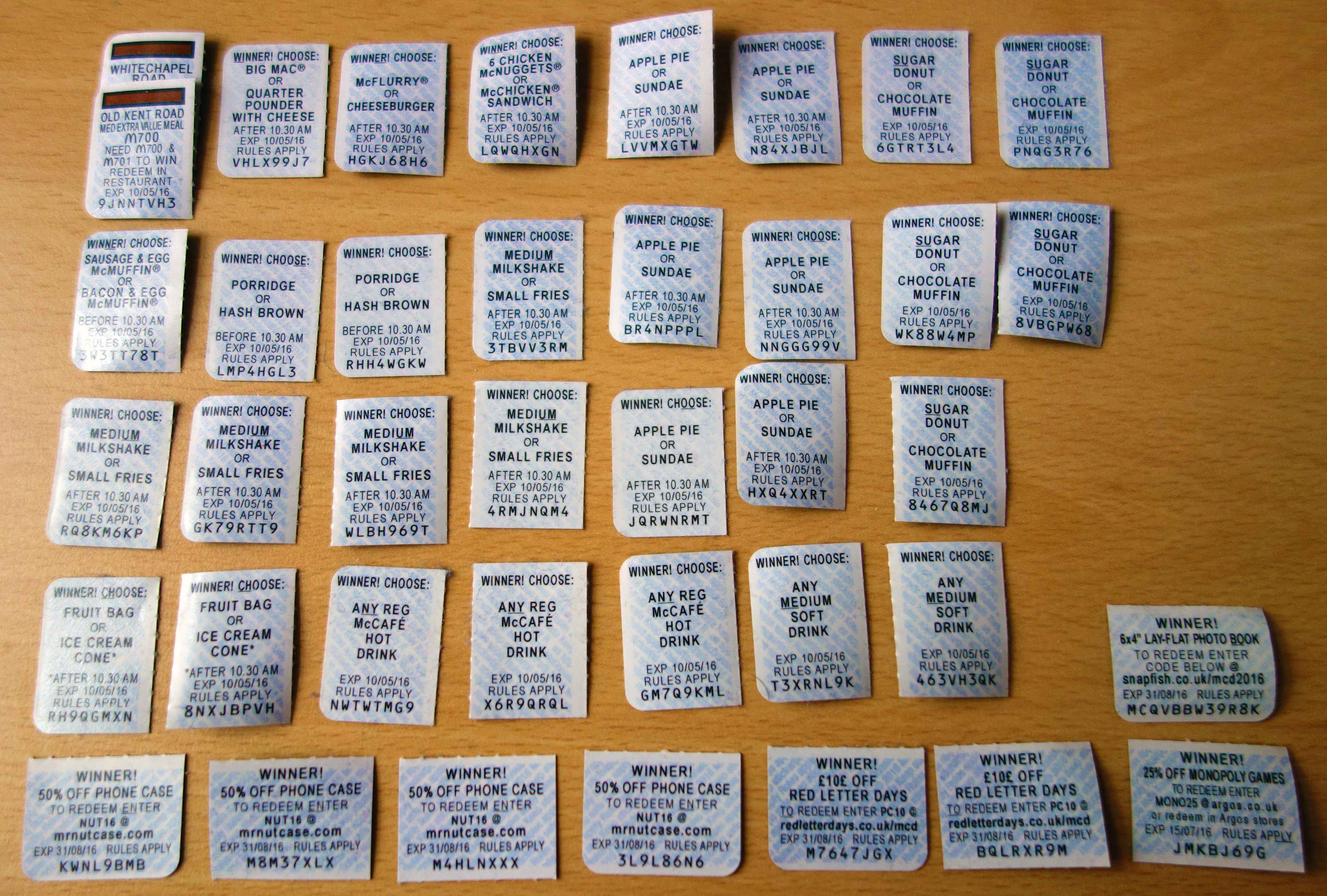 While on medical leave for a wrist injury, Jacobson collapsed after experiencing widespread paralysis. He was diagnosed with a rare neurological disorder. His wife became committed to taking care of him around the clock…