How Fluffy the Cat Survived Being Frozen Alive

Fluffy used to be an outdoor catâ€”but after a brush with death, she lives inside now. 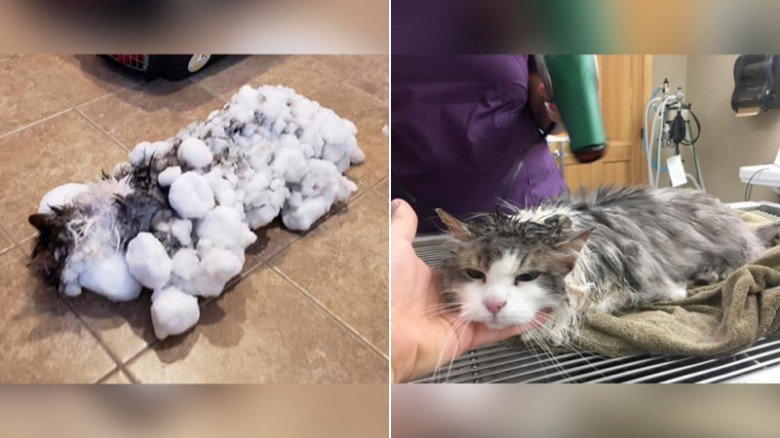 Although Fluffy tends to stay indoors during the winter, she somehow got stuck outside in the snow. Her owners found the cat buried in a snowbank outside their home in Kalispell, Montana. Her fur was so caked with snow that she looked like a snowball. In an effort to save their beloved pet, the two rushed her to a nearby animal clinic. 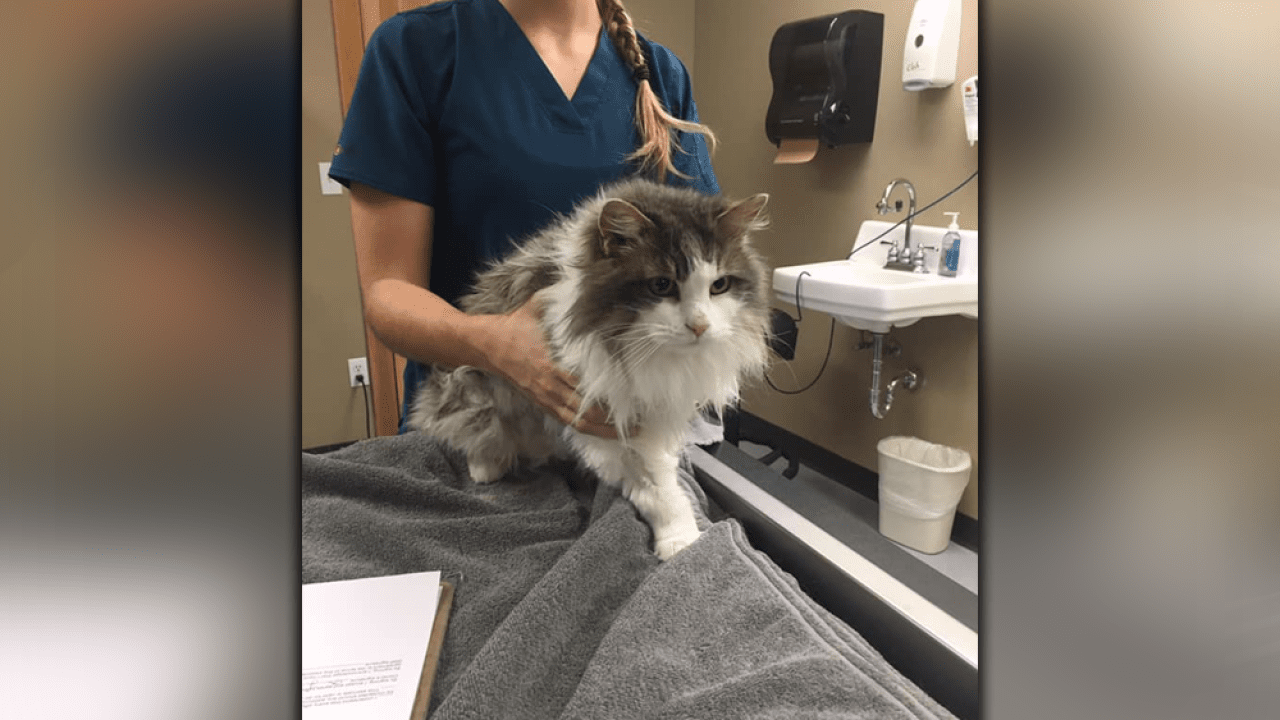 A veterinary internist in Michigan explained how Fluffy survived the incident: “What happens is that the central nervous system starts to shut down, putting the animal in what’s like an induced coma,” she said. “As long as they don’t get extremity injuries, specifically frostbite, they can survive.”