Olympian Kelly Caitlin, who was responsible for helping the United States win the women’s pursuit team silver medal at the 2016 Rio Games, has passed away at the age of 23. The three-time world champion died in her home onÂ the campus of Stanford University in California. 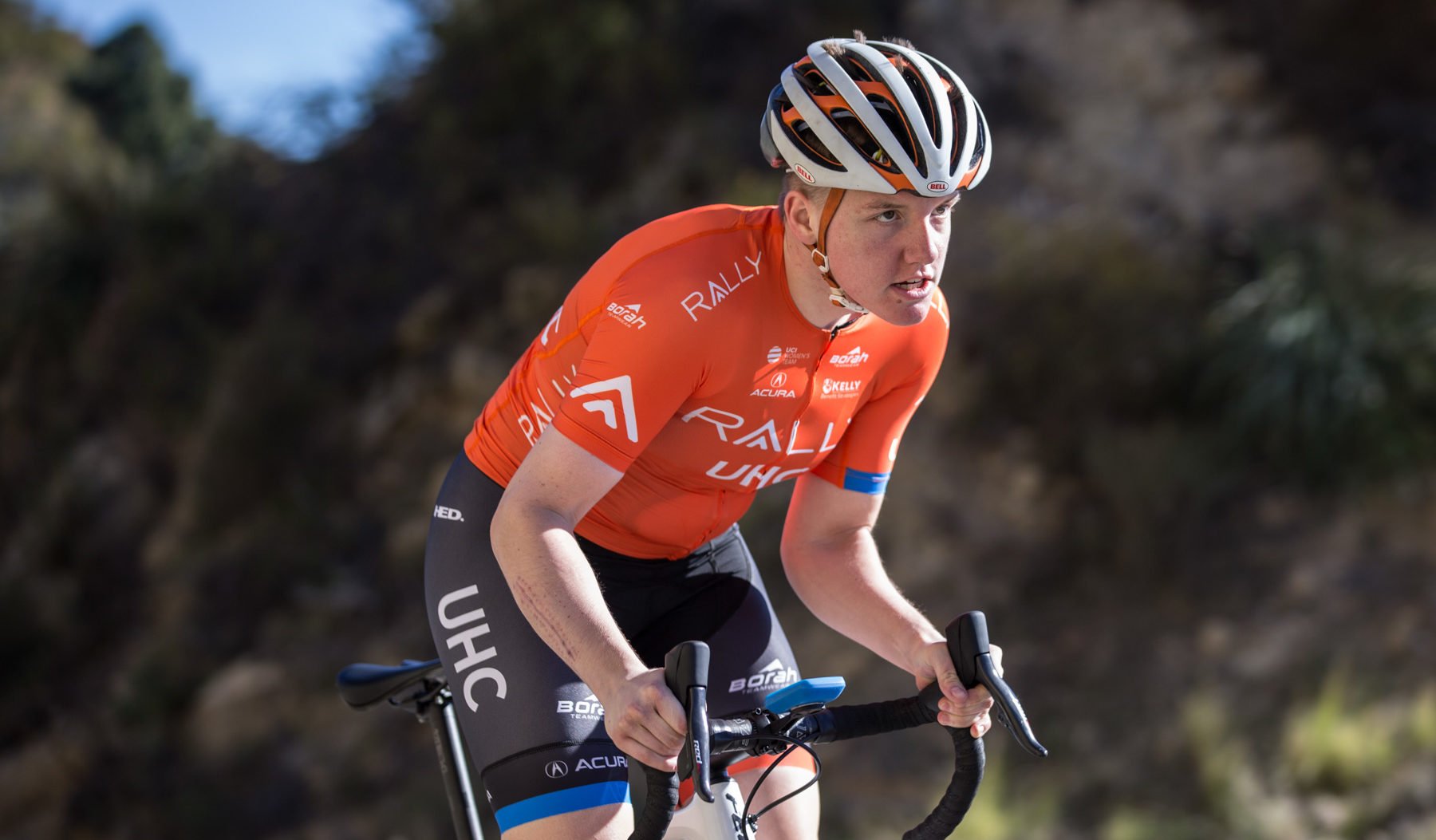 Her family members confirmed her death was ruled a suicide. It had been her second attempt since January. Kelly was a triplet; her sister, Christine, wrote that Kelly was “a really special personâ€”kind, funny, empathetic, and talented at literally everything she did. She just felt like she couldn’t say no to everything that was asked of her and this was her only escape.” 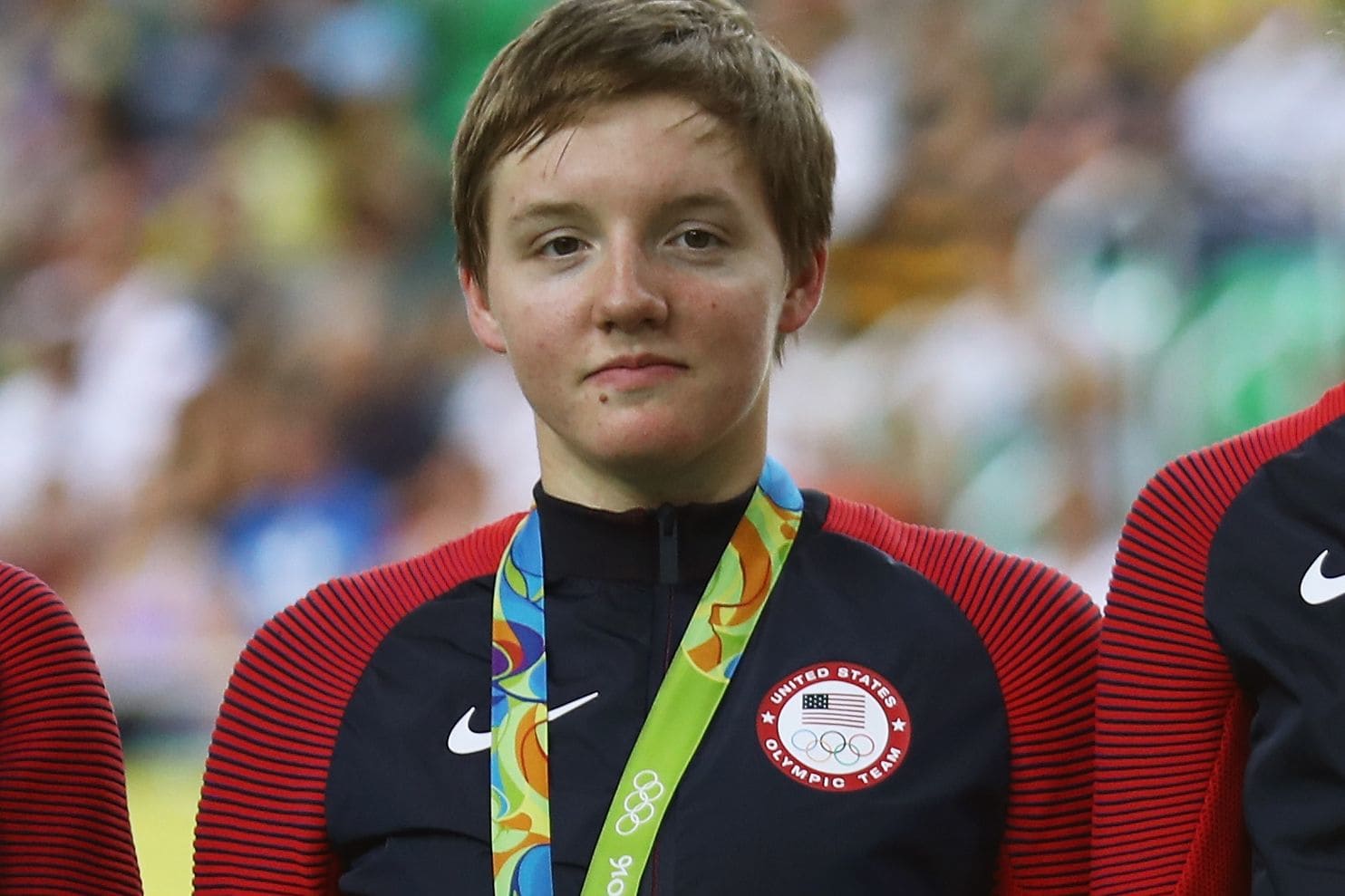 Kelly was a graduate student at Stanford pursuing a degree in computational and mathematical engineering. She was also training in track cycling as a member of the national team and racing as a professional road cyclist. 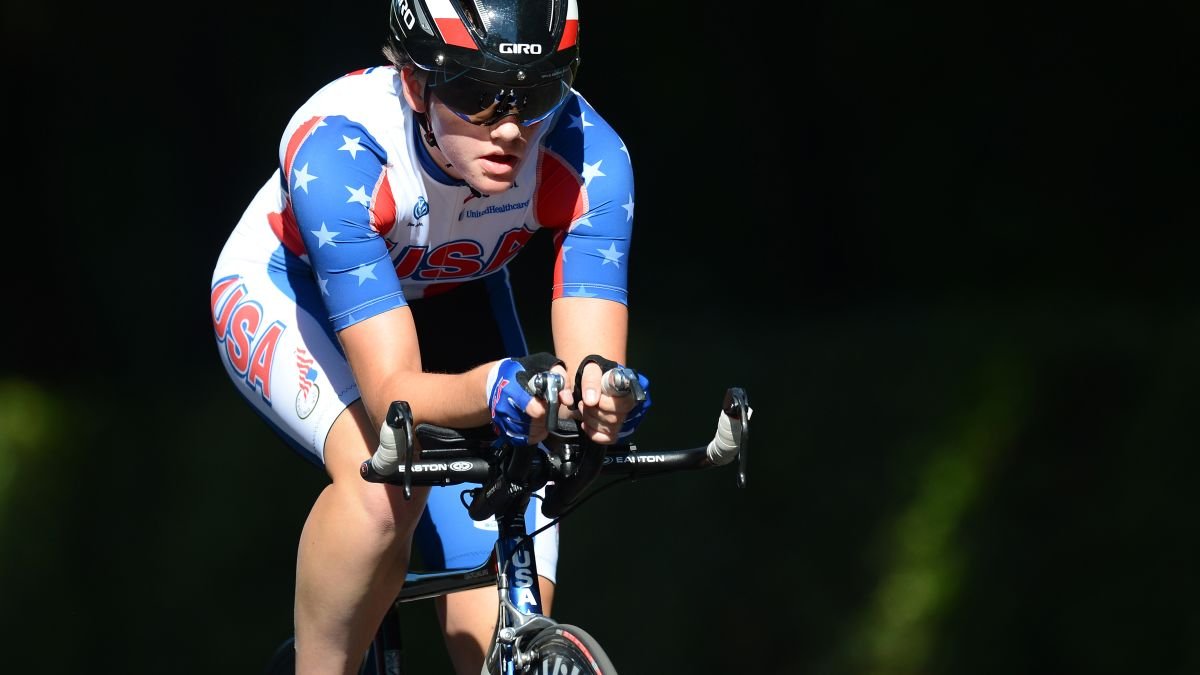 “We are deeply saddened by Kelly’s passing,” said Rob DeMartini, the president and chief executive of USA Cycling. “We will all miss her dearly. Kelly was more than an athlete to us and she will always be part of the USA Cycling family.”