Earlier this week, a hotel manager and an off duty cop were hailed as local heroes after rescuing a 2-year old boy from drowning in the hotel pool. It all began when manager at the Sheraton Sand Key Hotel in Clearwater Beach Florida, received a call that a child was face down in the hotel’s swimming pool. The manager, Vince Tropea, rushed out to find the 2-year old boy floating in the pool deck. 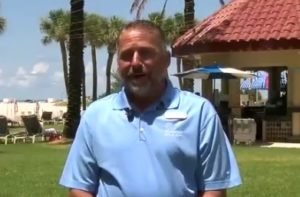 Tropea ran to the pool, and got the attention of New Jersey police officer Sean O’Hare, who reached the boy first and started CPR. Tropea reached them and took over. Tropea said he just gotten re-certified for CPR last month. Tropea was also desperate to save the boy as he was thinking of his own 5-year old son. He performed compression for three minutes until he heard the miraculous gasp from the child. 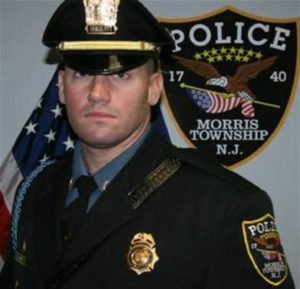 “Being a resort manager for as many years as I have, we see lots of things. I’d never seen something quite like that. I’m just so glad we were all there and ready to help,” said Tropea. Local news reported that the child is out of the hospital and back to being a little boy. The heroes are keeping humble, stating they were just doing what they thought was right.

“That’s the reason you take the job,” O’Hare explained, “To help people.” Regardless of their candor for their heroism, the two are being lauded for their quick thinking and gallant actions.