Homeless Manchester Hero Is Given A Home

Despite the tragic events that occurred recently in the Manchester Area of the United Kingdom, there have been some inspiring and uplifting stories of everyday people stepping up and becoming heroes. One such story is that of Stephen Jones, a homeless man who was sleeping near the area when it was bombed. Jones was one of the first people to rush in and help the young victims that were injured in the blast. 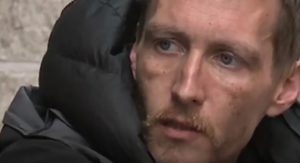 According to Jones, he heard a huge bang which he first thought was fireworks. But after hearing a lot of screaming and crying, Jones and his friend rushed over and tried to help out the victims. Jones described how he had to pull nails out of children’s limbs and faces after the bomb went off. Jones’ actions did not go unnoticed. His actions were recognized by a lot of people, including David Sullivan and his son. 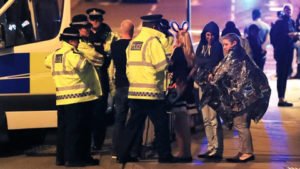 Sullivan made it his mission to track down Jones to reward him for his bravery and selflessness. Thanks to the connections and information they had acquired from social media, they were able to find Steve. Aside from their own cash contribution, Sullivan also set up a crowdfunding page in honor of Jones. Through the site, they were able to raise more than £18,000. The money will go to finding Steve a permanent house so that he can stop living in the streets in Manchester. Jones’ actions are just one action of the numerous heroes and Good Samaritans that joined together amidst the horrible tragedy.