Thomas Jefferson is known to Americans as a Founding Father, principal author of the Declaration of Independence, and third President of the United States. In the 1750’s, he established a tobacco farm in Charlottesville, Virginia. He had indentured servants and slaves working on this property, which has become controversial over time as he and other founding fathers worked to stop slavery on some levels. What workers found in this house has never been discovered before, and it answers some ground breaking questions about one slave in particular: Sally Hemings. 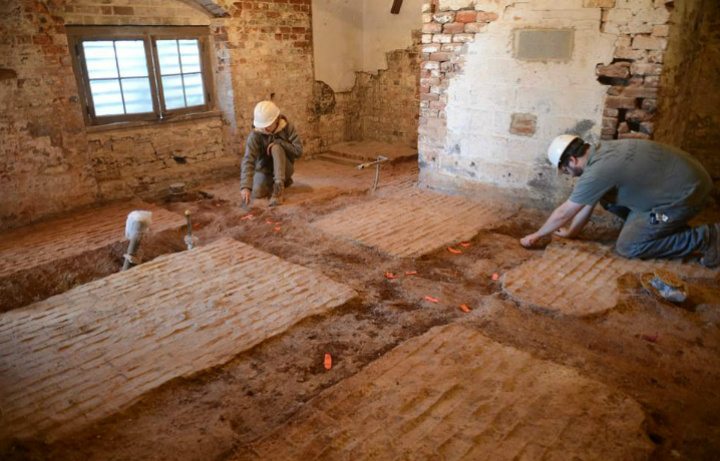 The Monticello Plantation has been a historical landmark that historians have been studying for many years. There is a great amount of information on most of the house except for a few parts that scholars have never been able to discover due to construction over the hundreds of years. They found the new parts of it because they launched a mission to find the original bearings of the house. They wanted to get a better look at the original place, and what they found was stunning! 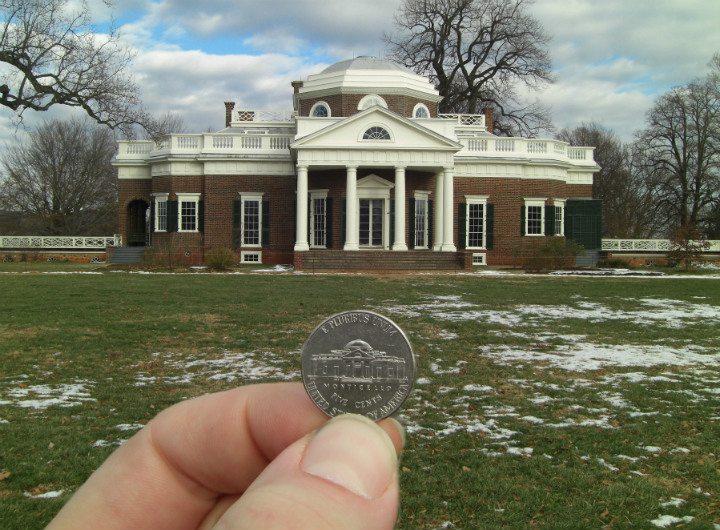 Jefferson made this his place of home for most of his life before he moved to the White House in 1801. It is regarded as a historical landmark due to the history it holds here with the Jefferson family. He inherited the land in the 1750s and began construction the building in 1768. Monticello means “Little Mountain” in Italian. The front of the house is even scrawled on the back of the nickel! It has come into great scrutiny over the years since it was a plantation where slaves suffered, but a recent discovery revealed a long hidden secret!