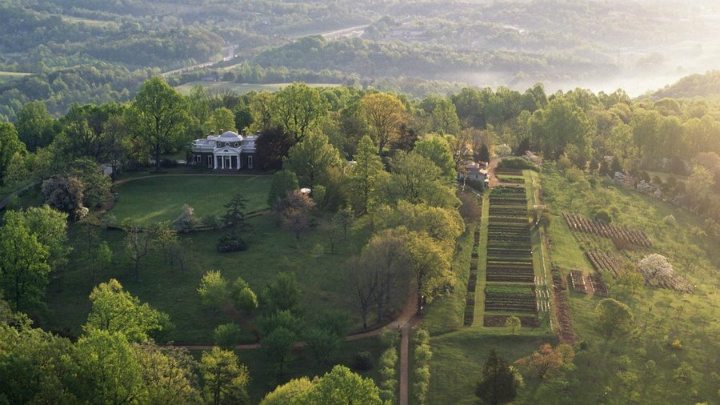 Thomas Jefferson was only 26 years old when the construction of the Monticello began! The 5,000 acre plantation was used to make tobacco and wheat. Since this was a plantation, many slaves were also on board and had to farm and keep up the house. This part of the houses history is looked down upon because it seems that people are celebrating a slave owner. Jefferson used free workers an indentured servants as well as slaved to construct the house and to work and live there. 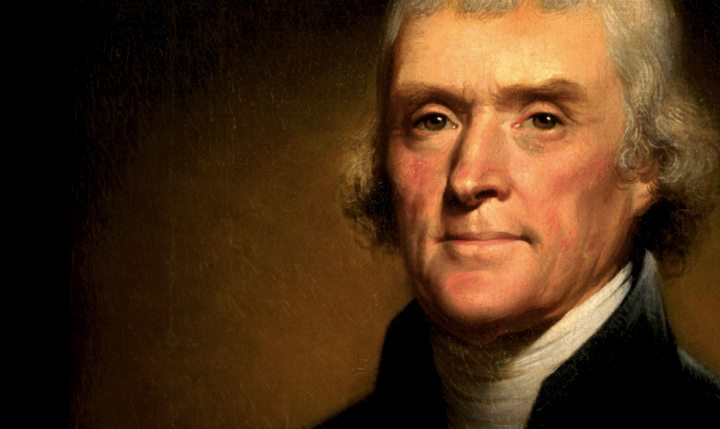 Thomas Jefferson is a name that we’ve all heard through out our time in elementary school while we were learning about our nation’s history. Ironically, he is quoted as the one who wrote “All Men are created equal.” In his lifetime, Jefferson owned 607 slaves. This exact number was found out during a archaeological excavation in 2017 that helped us learn more about his life, and it influenced many to reevaluate his legacy.