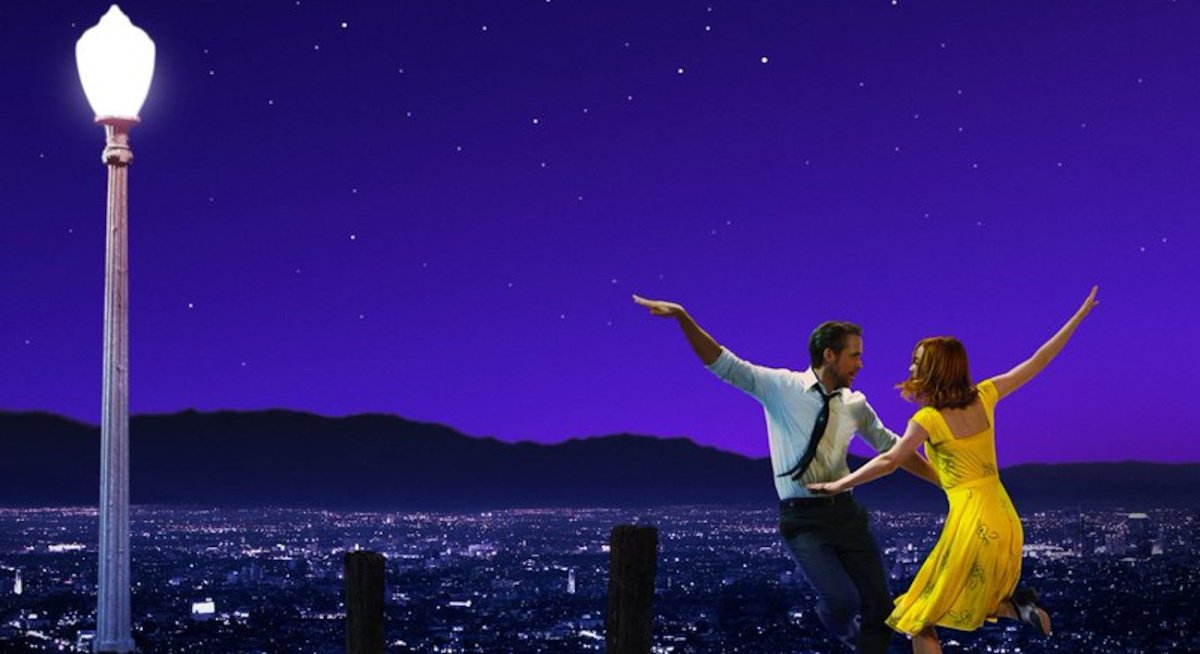 Emma Watson recently explained in an interview why she never did the role in the Oscar nominated movie, the actress opened up and said it’s very frustrating that the names are attached with a project before anything is formally initiated, she had already been working in Disney’s beauty and the beast live-action movie and couldn’t commit to La La land. 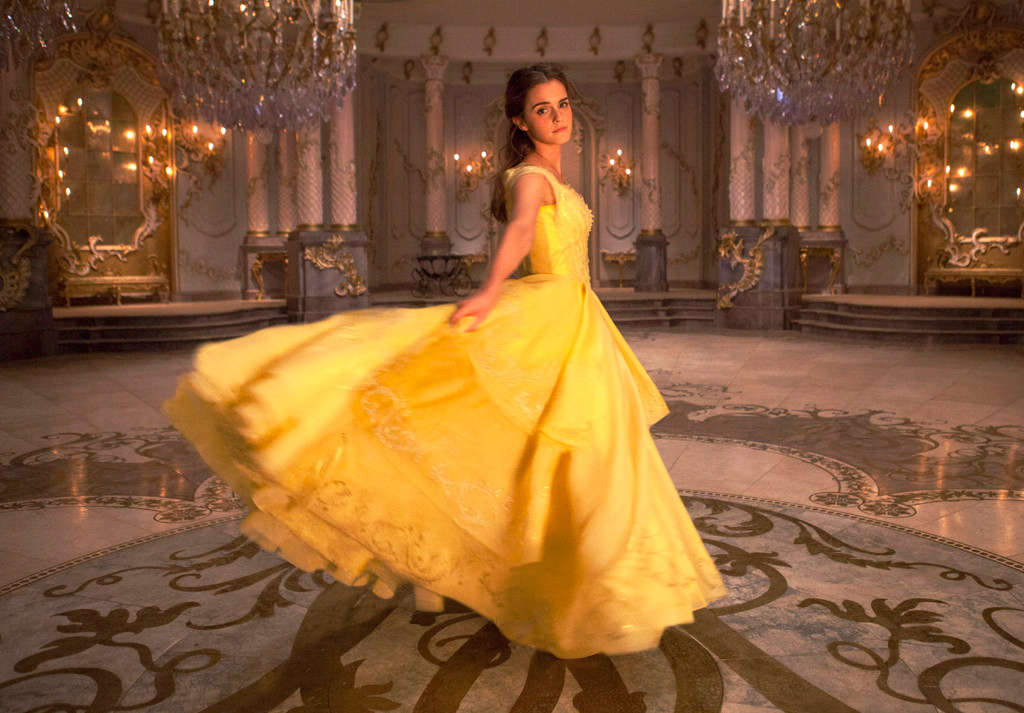 She explained the preps for the beauty and the beast required a lot of time, there were many rehearsals, she had to learn horse riding, dancing, rehearse for singing, and the schedule kind of conflicted with the movie La La Land, so it just didn’t work out. The movie’s director suggested that the movie took almost six years of conception and creation, and its casting went through many phases and changes during that time.

There were reports though that to-be lead actor Teller had a salary dispute and Watson apparently had behind-the-scenes demands that just couldn’t be met, so their names were scrapped off and Ryan Gosling and Emma Stone were cast in the roles, instead.