Heathrow Puts an Entire Terminal Up For Sale

Earlier this week, the Heathrow Airport announced that it would be putting one of its terminals up for auction. Terminal 1 was once Europe’s busiest terminal. The contents that would be up for sale include 110 check-in desks, 1,200 airport seats, and 9 travel elevators. Also included in the package are the terminal’s baggage carousels, airline signs, and even the security cameras. The terminal is being sold because of an ongoing upgrade at the airport. 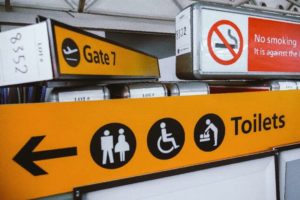 “A sale such as this, comprising the entire contents and infrastructure of an entire major airport terminal is unprecedented,” said Daniel Gray, managing partner of CAGP Europe. The terminal is one of the most historic terminals in the airport. It was opened in 1968 and was expanded over the years before finally closing in 2015 due to more upgrades and renovations. Gray said that some of the items included in the sale were iconic and held some significant historic value. 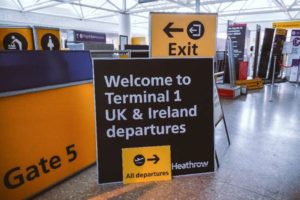 “There may even be elements of the furnishing that would appeal to nightclubs or other entertainment venues,” he said. The auction for the terminal will take place later on this month in a Heathrow hotel suite. The airport itself opened as the premiere airport of London in 1946. More than 67 million travelers pass through the airport each year. Heathrow also offers its services to close to 100 different airlines from more than 180 destinations all over the world. It is the second busiest airport in the world in terms of international travel, second only to the Dubai International airport.