Have scientists found a breakthrough in Cancer Treatment? 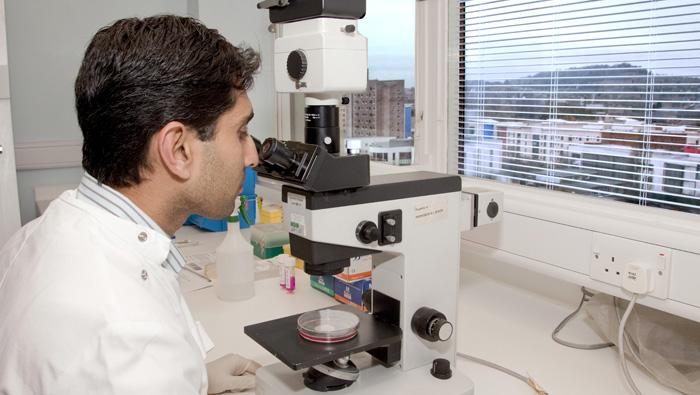 We all know cancer is a serious illness and a debilitating disease, there are types of cancers that are curable at an early stage and most are not curable at a later stage, there’s no census among the scientists that what causes cancer as anyone at any age can suffer from it. Certain lifestyle changes and awareness can help with prevention of symptoms and an early detection, everyone looks for a new advancement that could wipe off cancer.

Luckily, the good news is upon us, researchers who are always looking for ways to kill cancer have found a way of curbing this disease. Scientists in Scotland have revealed that they have made a breakthrough discovery that would eradicate the previously indestructible cancerous proteins. This discovery is in its infancy stage, but a major breakthrough, as many cancer types seem incurable.

These cancerous proteins are the ones that allow cancer to travel to other parts of the body and begin making tumors, scientists knew about these proteins for many years, but didn’t know how to degrade them. Thanks to the latest research on cancer prevention these proteins can now be halted. In the research small molecules were introduced to target these bad proteins, these molecules neutralized the proteins and thus broke them down in a series of events in the body.

Hopefully, pharmaceutical industry will take heed from this research, and we can hope and pray the dawn of cancer eradication is soon upon us.