Hate to break it to you, but Harry declined yesterday. 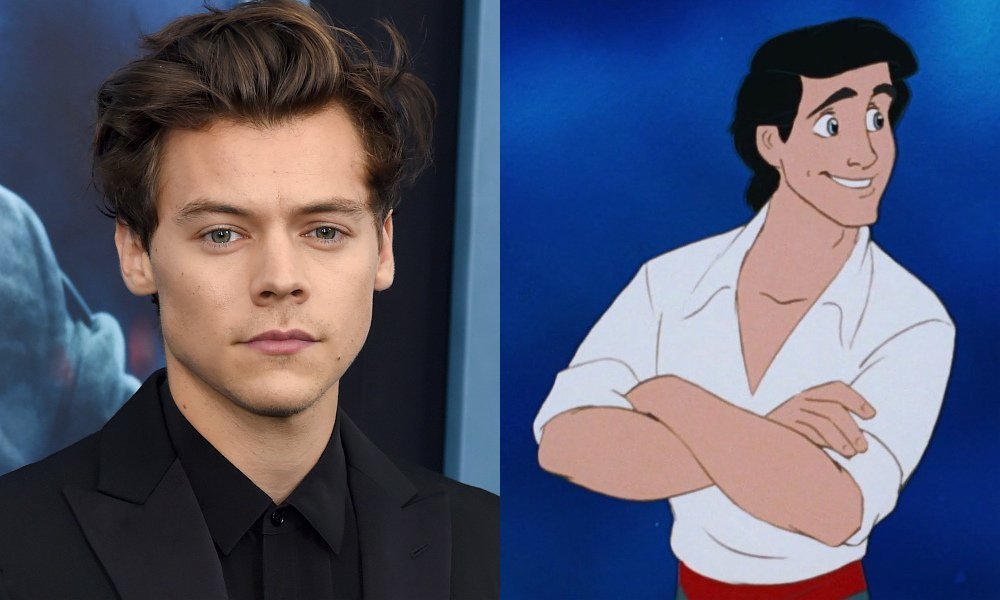 Billy Eichner, fresh off “The Lion King” release, is ready to step back from his role as Timon and take on the laborious task of brining Prince Eric to life.

“I’m ready,” he said in a tweet responding to Harry Styles’s turning down the role. 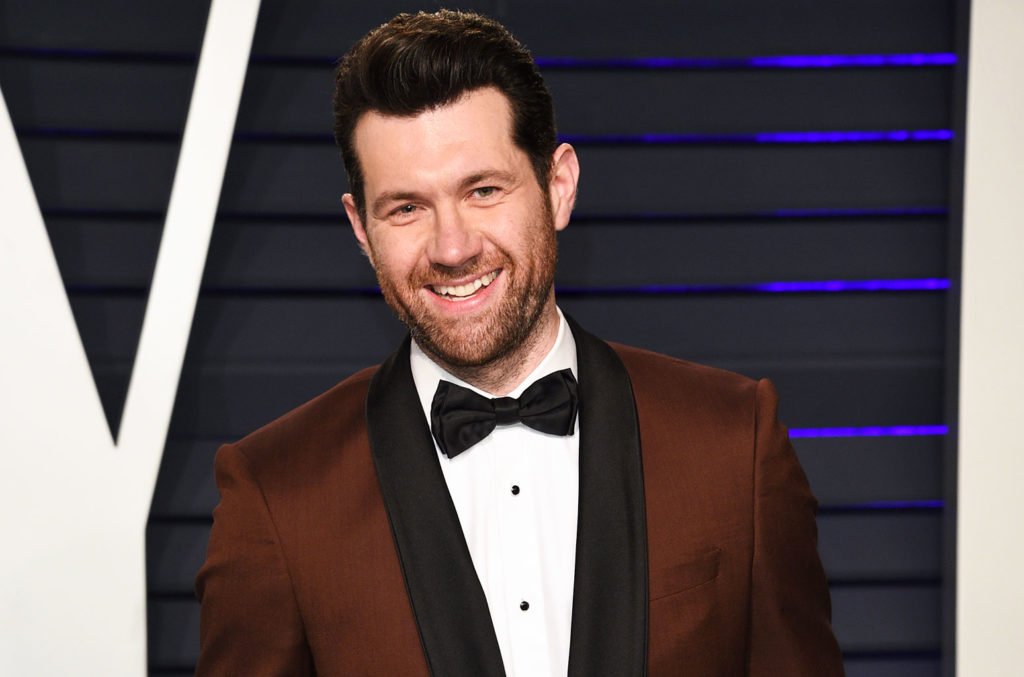