After announcing their official departure from the royal family earlier this year, the Sussex's moved to Vancouver Island, Canada with their 10-month-old son Archie. After only settling there for a few months, the family has relocated to L.A. amid the corona virus pandemic. L.A. has one of the highest counts of positive patients in the U.S. 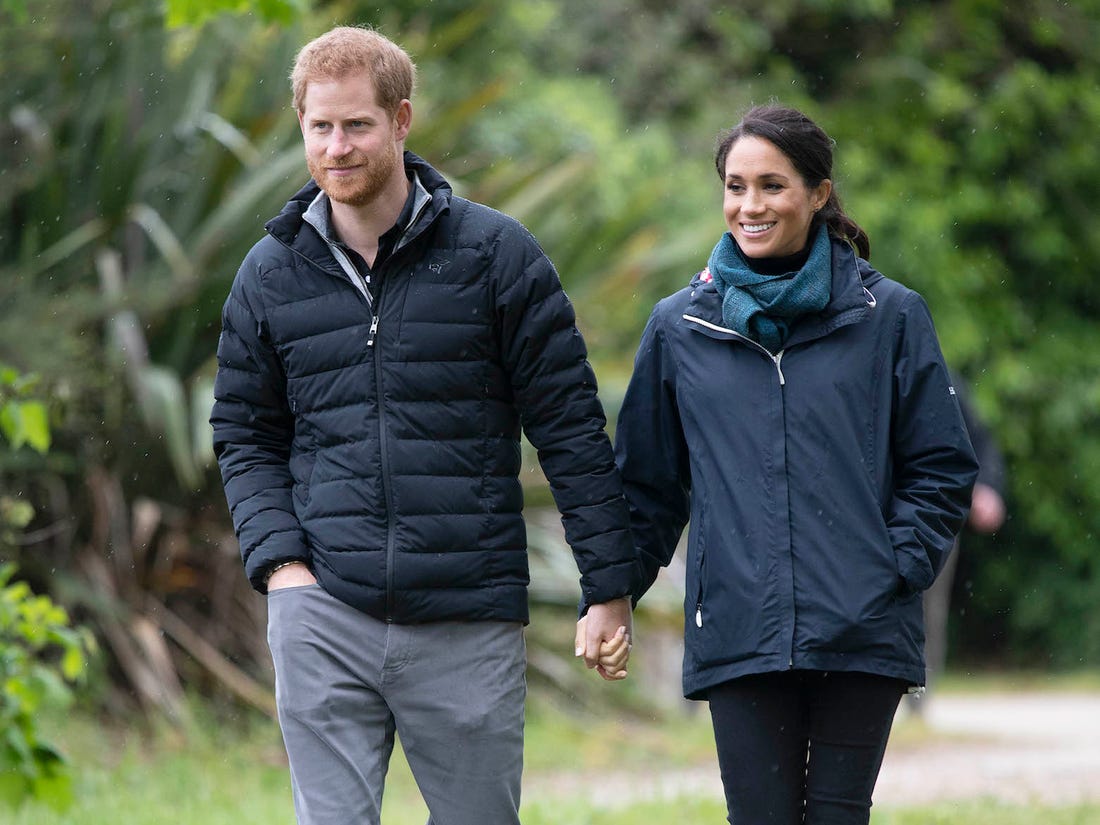 L.A. is Meghan's hometown, and the family has been staying in a secluded compound in order to quarantine themselves against the ongoing pandemic. Her mother, Doria, lives in L.A. and works as a social worker and yoga instructor and has been one of the couple's biggest support system during the move. A representative for the couple has yet to comment. 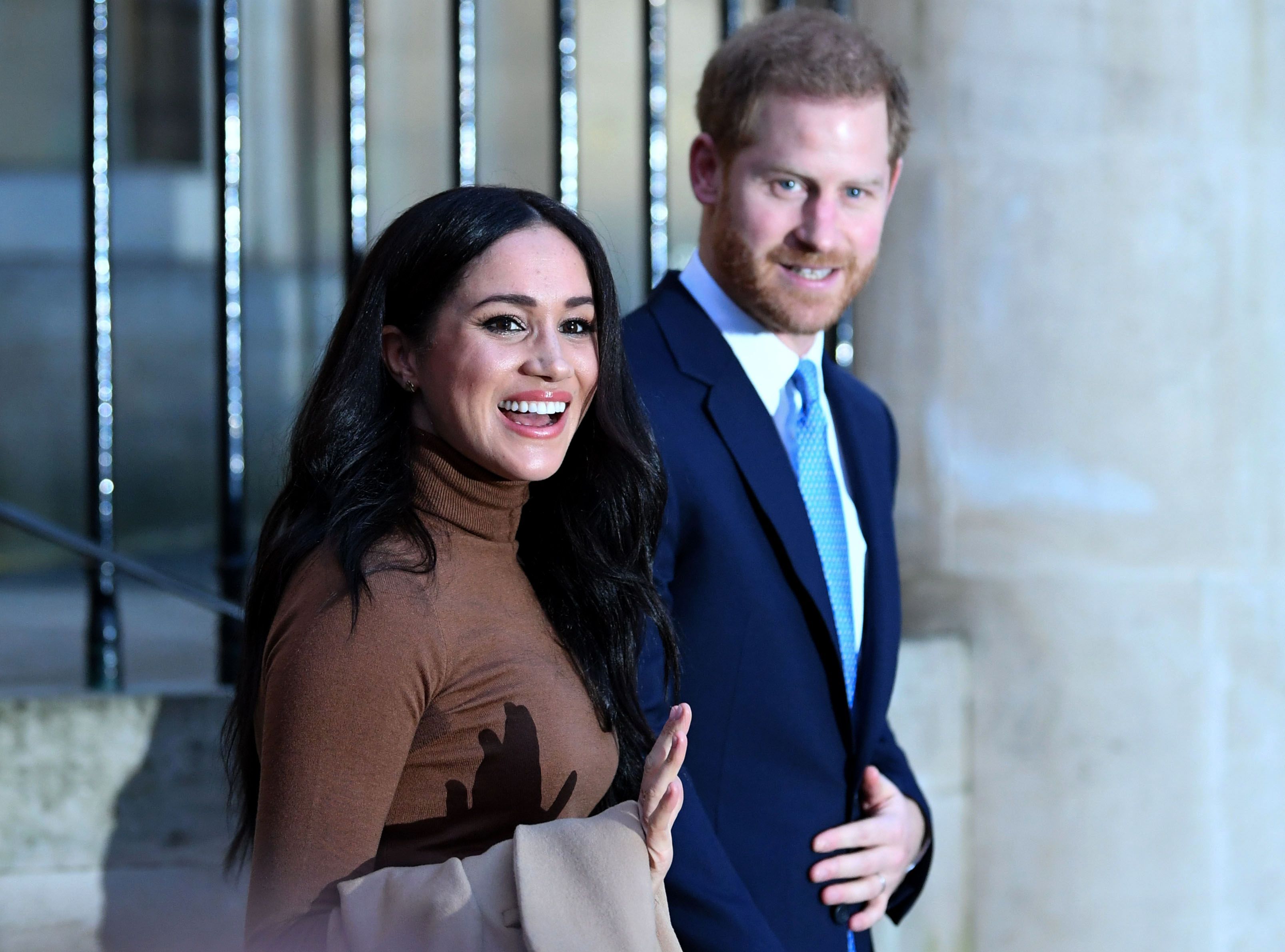 On Wednesday, the Royal family released a statement that Harry's father Charles, 71, had tested positive for corona virus. The queen has yet to be tested, but Charles is in quarantine, and the last time he was seen with his sons in public was March 9th.