Virtual Sports Are Taking Over In Place of Real Sports

We suddenly live in an era of virtual connection and livestream events as a way to maintain a sense of community in light of the global quarantine. Sports have been on a hiatus for over two weeks, and though fans are going a little stir crazy, they've found creative ways to keep in touch and stay active. For example, Formula One plans to simulate the Bahrain Grand Prix this weekend because the real event was canceled. It will include players of all skill sets, which levels the playing field in a way that real Formula One racing typically isn't as balanced. “Due to the wide variety of gaming skill levels amongst the drivers, game settings will be configured in such a way to encourage competitive and entertaining racing,” Formula One said. 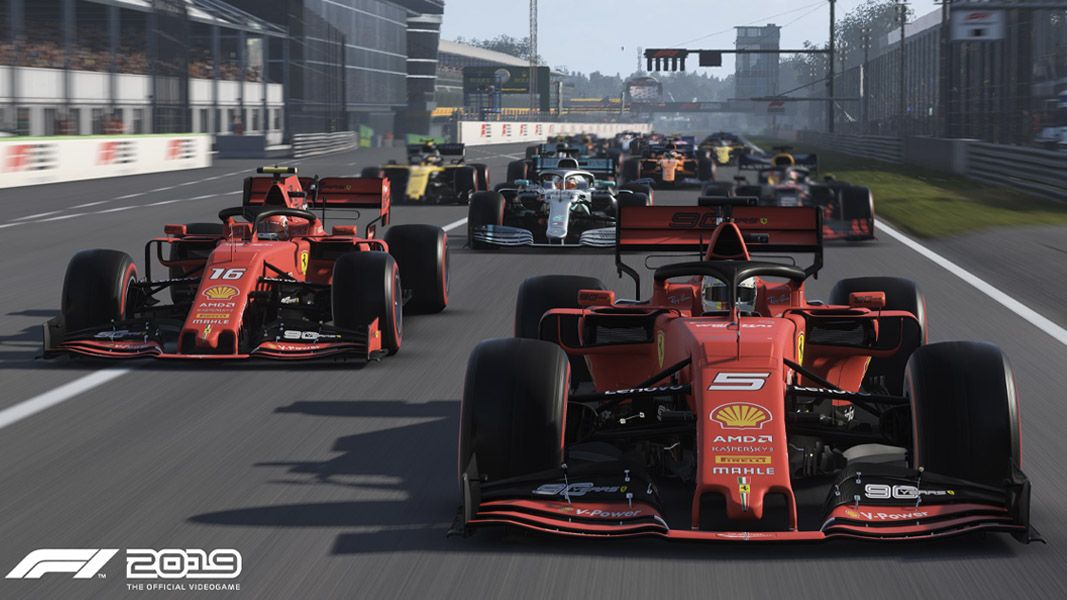 Board game Strat-O-Matic plans to simulate the upcoming baseball season as well. With opening day already come and gone with empty stadiums, Strat-O-Matic says they will announce stats and game results on the day each game was set to be played in real life.

The game Football Manager is also free to download this week so you can simulate high profile soccer matches from home. FIFA 20 is also simulating large-scale matches and put out a Twitter request for teams to join. 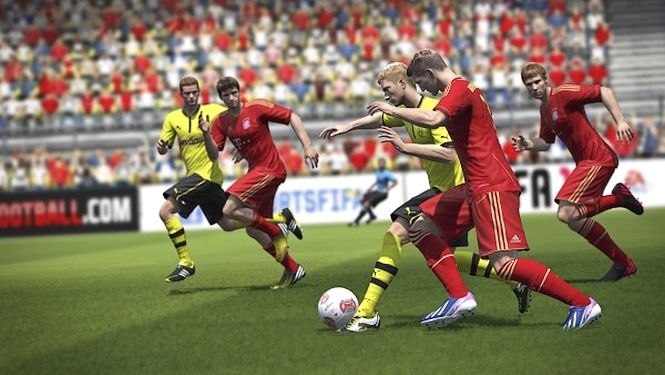