Earlier this week, a large gym chain announced that it had banned cable news networks from being shown in their gyms because the constant negativity that is being shown in the news is not good for its gym members. The gym insisted that a positive mindset was more productive and created a better atmosphere for the people that attended their gyms. 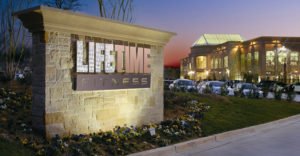 The health club and gym Life Time Fitness has officially banned news networks from its in-house televisions at all of its 128 locations. This was to promote a “healthy way of life”. The fitness center has banned networks such as CNBC, Fox News Channel, CNN, and MSNBC from its TVs. More and more people are realizing how news today are not just informative but also bad for your health as it spreads negativity when watched. 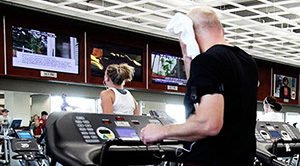 “The decision to remove the national cable network news stations resulted from significant member feedback received over time and our commitment to provide family oriented environments free of consistently negative or politically charged content,” the company said in statement. “It always is our goal to meet the majority of members’ expressed requests and we believe this change is consistent with the desires of overall membership as well as our healthy way of life philosophy.”

The Life Time Fitness chain of health clubs has been in the United States and Canada since 1990. Their facilities are known for being open 24 hours a day, 7 days a week. Aside from gyms, their facilities also include salons, food courts, and even child care centers.