Earlier this week, veteran actress Betty White revealed in an interview with Parade Magazine her secret to living a happy and healthy life. According to White, one of the secrets of having a good and long life is drinking vodka and eating hotdogs, and simply focusing on enjoying life as it comes. The actress will be turning 96 years old later this month on January 17. 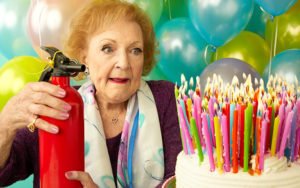 “I know it sounds corny, but I try to see the funny side and the upside, not the downside. I get bored with people who complain about this or that. It’s such a waste of time,” she said. “Accentuate the positive, not the negative. It sounds so trite, but a lot of people will pick out something to complain about, rather than say, ‘Hey, that was great!’ It’s not hard to find great stuff if you look.” 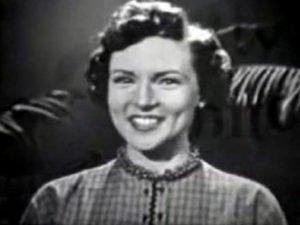 The actress said that she does not believe in the current trends of limiting your diet to healthy foods only. She said that she regularly partakes in the things that she loves namely vodka and hot dogs, particularly in that order.Â  White has been in the entertainment business since 1939. She holds the record for the longest television career of a female entertainer. She was also a pioneer in television as one of the first women to have control of a show from in front and behind a camera. She has won several awards including 6 Emmys, three SAG awards, and a Grammy award for best spoken word recording.