Guy Fieri was honored with a star on the Hollywood Walk of Fame this past week, presented with the award by none other than actor Matthew McConaughey. Fieri is only the third chef in history to be presented with the prestigious accolade, usually reserved for actors or musicians. 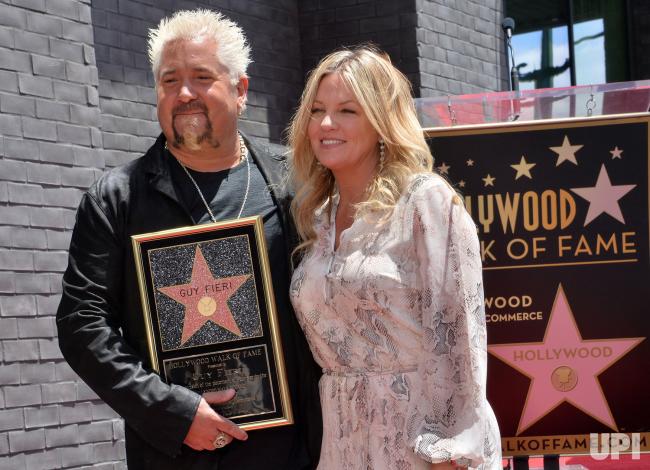 With more than 63 restaurants, several television shows, and an endless amount of charisma, Fieri was chosen as the winner from a pool of 200 other star nominees.

He gave a speech that lasted 10 minutes in front of an entourage of his parents, his wife and children, his dentist, his business team, and actor and good friend Matthew McConaughey. He shared his win with everyone who has helped him in any way, saying “this is our star.”

The Santa Fe native apparently never saw this coming, “not even in my dream world.” 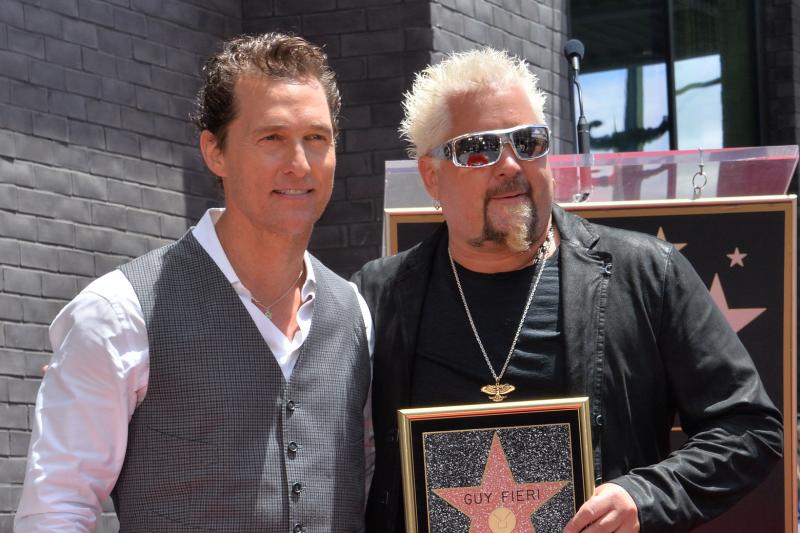 McConaughey and Fieri have been friends for over a decade, and reminisced about how he’d contacted Fieri 15 years ago about where he should eat while on the road. He emphasized Fieri’s outstanding character and how he’s managed to stay true to himself despite time and fame.

“He didn’t have to play a part. He was the character,” McConaughey said. “You really haven’t changed who you are.”