Ranked No. 10 on the ATP women’s roster, Serena Williams isn’t shaping up to be the predicted winner for the tournament at Roland Garros in Paris this summer. 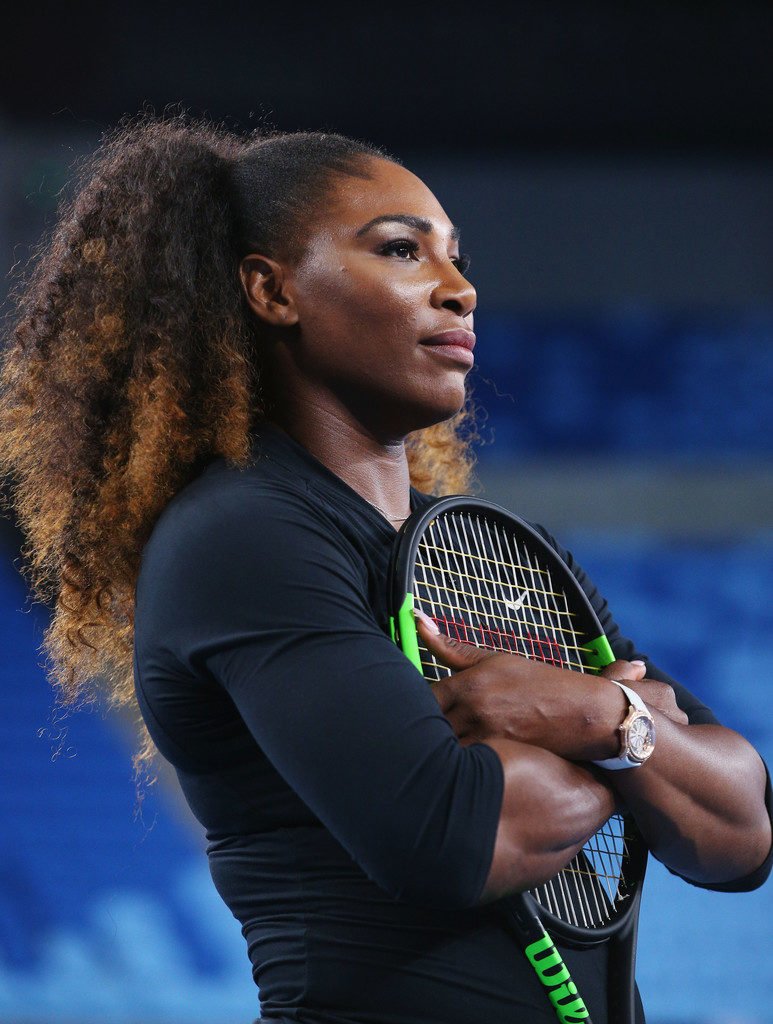 ESPN Patrick McEnroe isn’t exactly in her corner this time, commenting, “Serena is Serena, sure,” ESPN analyst Patrick McEnroe said. “But you can say the same thing as you do for Roger Federer. Is he going to go out and win just because he’s Federer? No. It’s going to take a lot of work and hard matches played under stress and pressure. If Serena can win a few matches, anything could happen, but it’s going to be difficult.”

The French Open is played on clay, a surface that Serena has faced only four times since returning to the game from maternity leave, and it’s the surface that she struggles with the most. 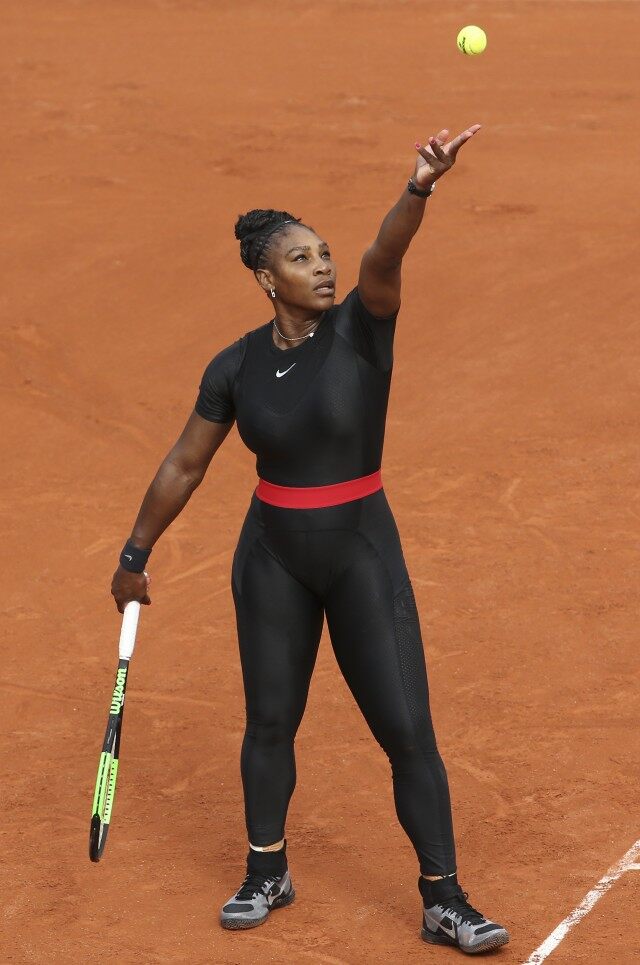 The current top 15 players are “the strongest ever,” according to ESPN analyst Pam Shriver, though “the top 3 may not be as strong as some in past times.” Williams usually falls within the latter ranking, but she has worked her way up since taking a medical and maternity leave in 2017.

Williams is set to play Vitalia Diatchenko from Russia in Round One at Roland Garros on May 25th.