You may have read about them in history books, but nobody could be sure of what these ancient historical figures looked like in real life—until now, that is. Thanks to CGI, facial reconstruction, forensic anthropologists and 3-D printing, our favorite historical figures can finally come back to life. 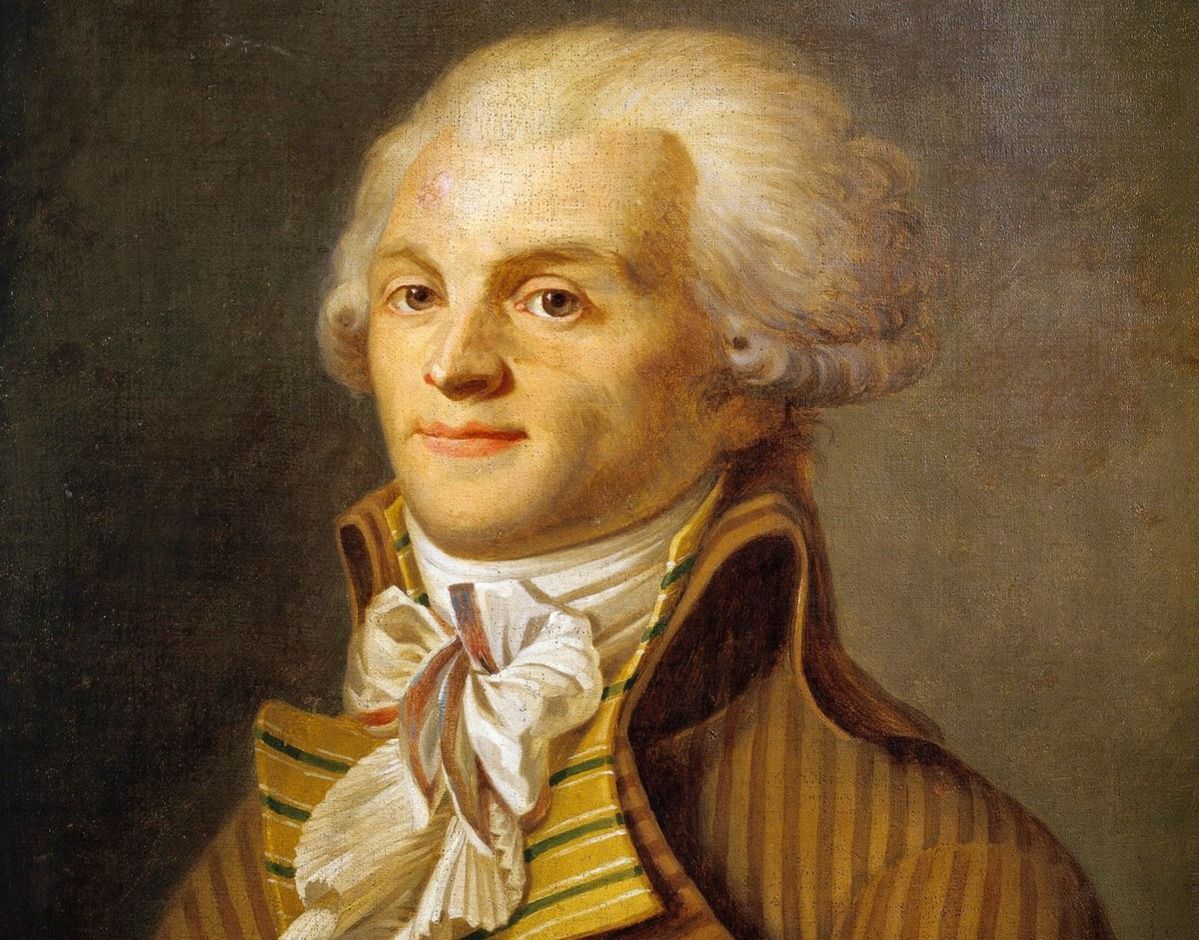 From 1792 to 1794, Maximilien Robespierre briefly reigned as the French head of state. His time in office was known as "The Reign of Terror," a period distinctive for its extreme brutality and religious persecution. Similarly to King Louis XVI and Queen Marie Antoinette, countless citizens were executed via guillotine. 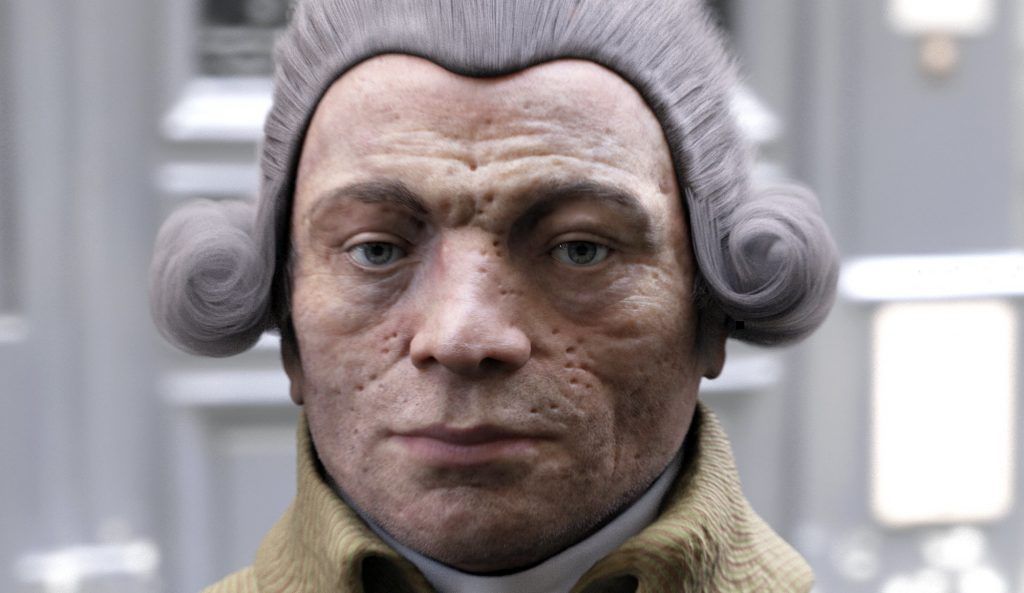 On his last day in office, he was shot in the jaw and later arrested. The next day, Robespierre met the same fate as those he had sent to the guillotine, along with 21 of his most loyal supporters. In 2013, two forensic pathologists used Robspierre's death mask—a la Robespierre's decapitated head—to determine what he actually looked like.