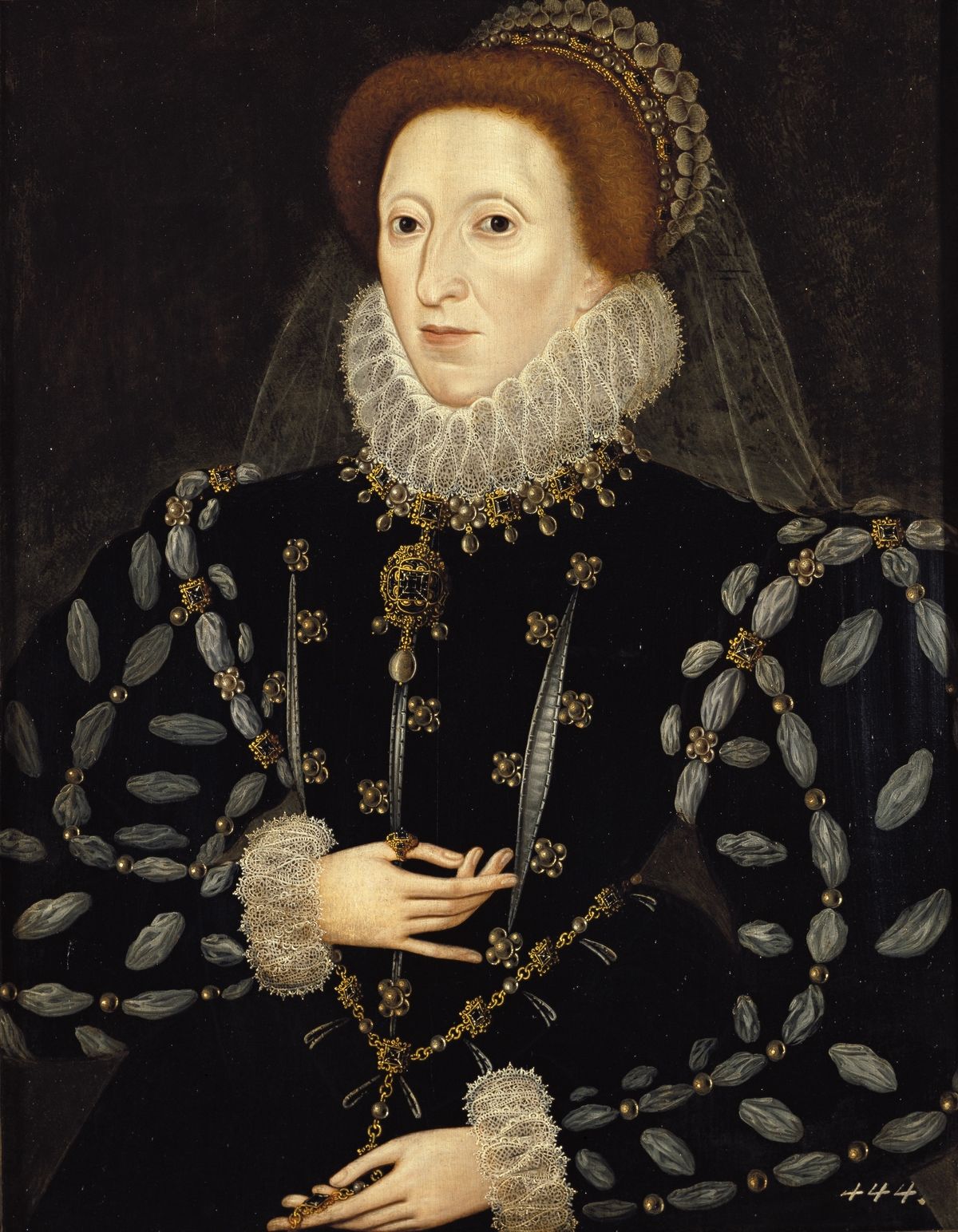 Queen Elizabeth I reigned over England from 1559 to 1603. Given both the state of affairs and her early life, it's impressive that Elizabeth became queen at all. Her father plowed through six different wives in order to produce a male heir; she was only afforded the position after her brother and sister died. She never married, earning the title of "The Virgin Queen." 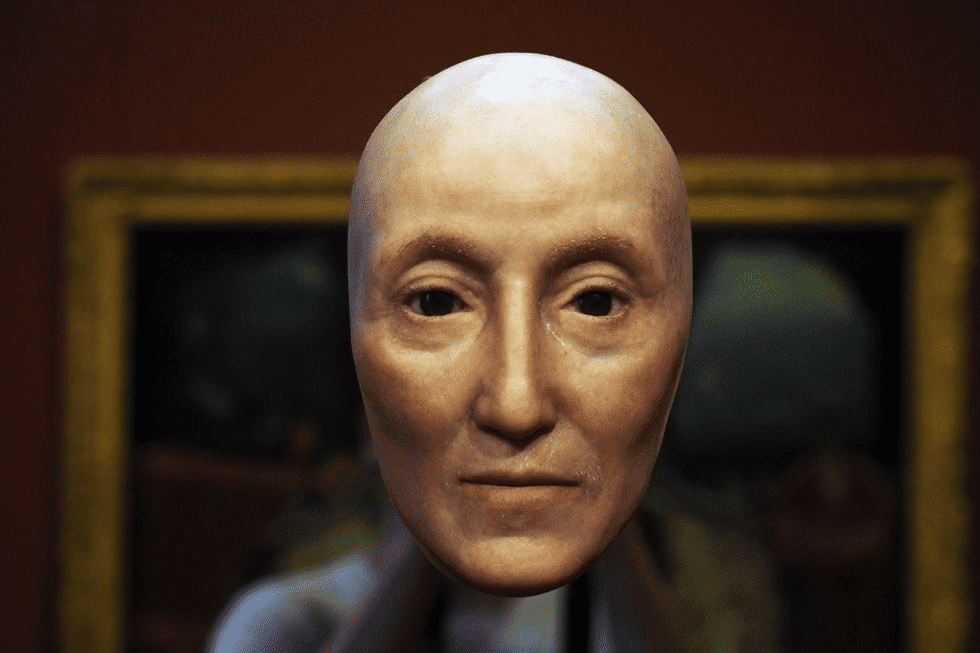 Using scans and 3D printing, Mat Collishaw was able to create an animatronic version of Queen Elizabeth I's face. It even blinks! The Armada portrait, seen above, served as the inspiration for her face. The original portrait currently resides in the Queen's House in Greenwich, London.