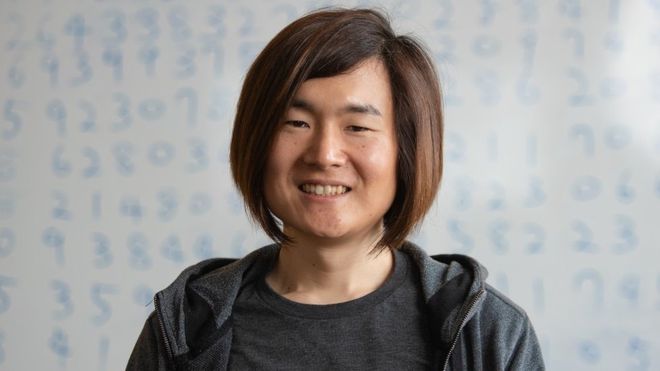 Iwao used the same y-cruncher program as Trueb, but she had Google’s cloud-based computeÂ engine at her advantage. It took 25 virtual machines and 121 days to calculate 31 trillion digits. Trueb had used a single fast computer equipped with two-dozen 6-terabyte hard drives. His calculation was completed after 105 days. 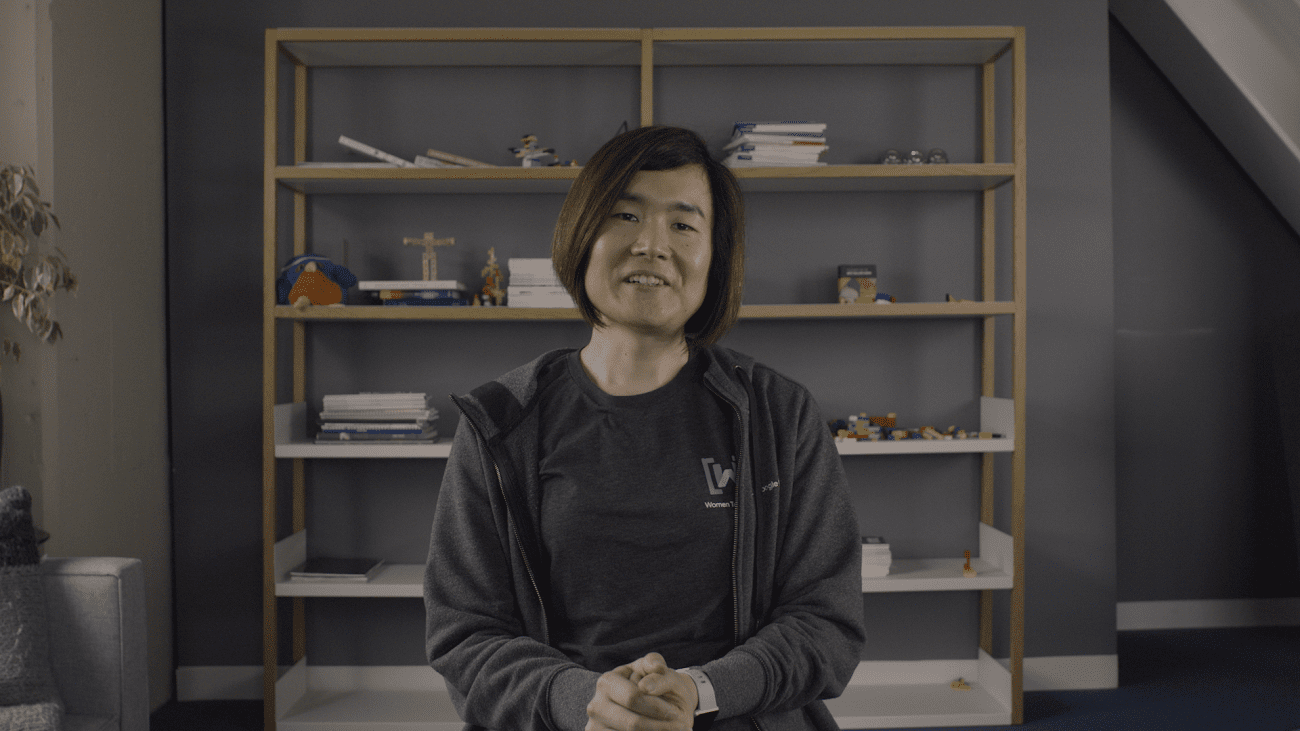 Although only the first 40 digits of piÂ are technically useful, Iwao officially has bragging rights. NASA only uses around 15 digits of piÂ to launch rockets into space, and measuring the circumference of the universe to the degree of a single atom would take a total of 40 digits. Regardless, Iwao’s calculation now holds the world record, and that’s pretty cool within itself.