The members of the Colton Fire department had spent the day fighting a fire at the La Loma Hills in California earlier his week. The firefighting unit had spent eight straight hours battling the fire before coming out victorious. After dousing the large fire, the fire fighters decided to take a break and headed to a nearby Denny’s for a bite to eat. But after their meal, they discovered that an anonymous woman had paid their bill. 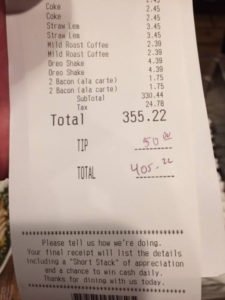 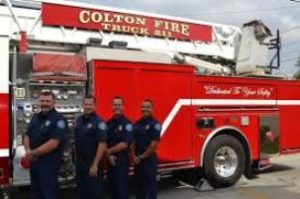 By the time the wait staff told the firefighters that their meal was paid for, the woman had already gone. She had paid for the entire bill that totaled $355, including a $50 tip. Then she left behind $100 gift card to be used for the dessert for the next round of firefighters. The fire department public information officer Captain Tom DeBellis told the media that the woman had approached the counter and said that she wanted to pay for the meal of the firefighters but she also wanted to remain anonymous.