Golfer Accused of Sexual Assault On a Plane

European Ryder Cup player Thorbjorn Olesen was arrested Monday in London on suspicion of sexual assault and other crimes while on a plane that departed Memphis. 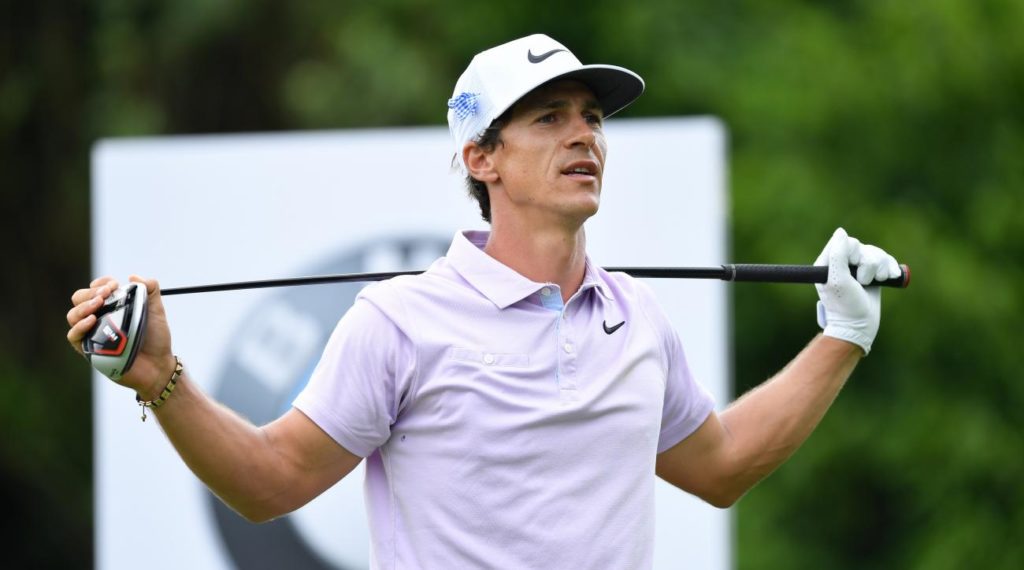 The 29-year-old Dane, who has five European Tour victories, became drunk and verbally abusive on the flight, according to a report. It states that he urinated in the first-class aisle of the British Airways plane, made a pass at a female passenger, and is being investigated for sexually assaulting a female passenger who was sleeping.

Olesen was arrested at the gate then released several hours later under investigation.