A large number of cats have been reported dead on a remote island near Kitakyushu, nicknamed “Cat Island” for its notable population of stray cats. Although the cause of death remains unclear, eyewitnesses report seeing suspicious-looking cuts of fish that may have been poisoned. 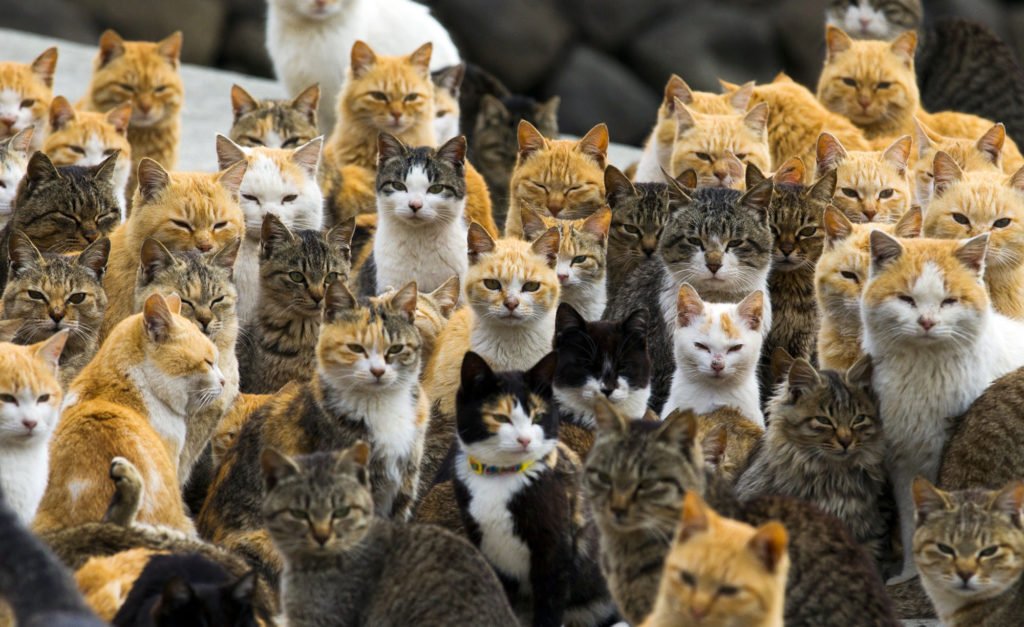 Cat Island has gained popularity as a tourist attraction. The remote island has about 30 residents and 90 cats, making the human-to-cat ratio 1:3. The stray cats, who generally have become accustomed to human contact, were recently sterilized to avoid a further spike in population.

However, an enormous decrease in cats has been noted by tourists and residence, likely involving cuts of fish with a bluish substance placed in several spots around the island, such as in the fields and in front of the fishermen’s cooperative office. 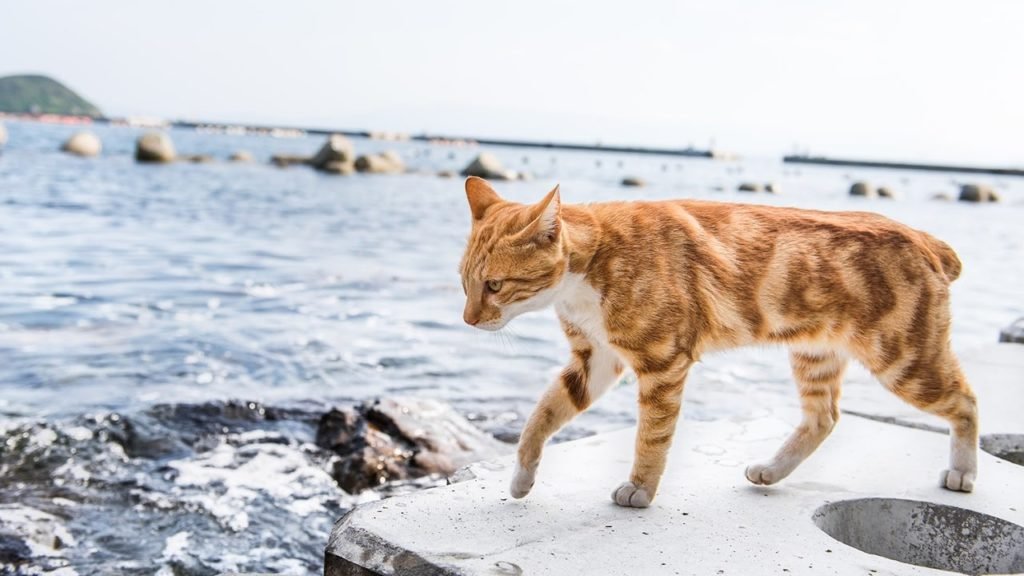 A citizens’ group is considering filing a criminal complaint based on a possible violation of the Animal Welfare Act due to the abnormal decrease in feline population as well as the poisoned food.