Golbang, the Newest Version of Football

The game and sport of football, or soccer, is played all over the world. It is the most popular sport on the planet and it has been played for hundreds of years. But the sport that is known as the beautiful game has its limitations. That is why someone thought of inventing a new game, loosely based on football, as an alternative sport. 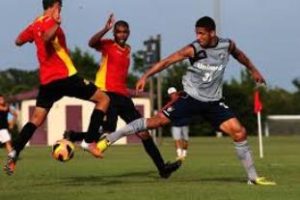 This newest version of the game is called Golbang. It was created by Bruno Schwobthaler and it is similar to mini games Twenty20 and Sevens played in cricket and rugby. It is a three-a-side format that can be played by mixed sex teams with a single goal. One team will be attacking and one team will be defending. Then after 15 min, the sides switch and the other team gets to be on offense while the other goes on defense. Schwobthaler thought football was too conservative and slow and he wanted to see the sport played in faster and more focused fashion. 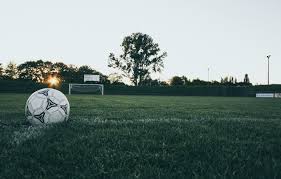 “It started out of frustration as I always felt football could be so much more exciting if you were not a fan,” said Schwobthaler at the Soccerex Global Convention this month.”If now you invented football would you make it 90 minutes with that size of pitch and 11 players a side? I think football would struggle to find its place as the attention span of people is less. So I was thinking launching today what would we do and the answer was it would be quick, accessible and where winning is not at all costs.”

Aside from scoring goals, you can also score other points in Golbang with style. A header into the top corner earns 20 points, a shot at the top corner is 10 points, and the signature scorpion foot save will also earn you 20 points.