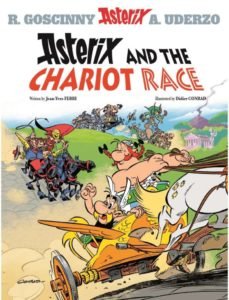 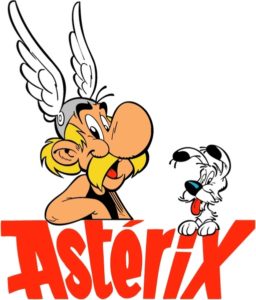 The French comic book series of Asterix was first published in 1959. The series focuses on Gallic hero Asterix and his large sidekick Obelix as they travel around France battling the mighty Roman Empire and dealing with the eccentric people of their small Gaul village. The success of the comic book series has made it the most popular French-Belgian comic books. The series has been translated into more than 100 languages all over the world. It has also been adapted into 13 films, including nine animated flicks and four live action movies. The series has over 36 volumes, with the long awaited 37th volume to be published later this month.